How do guys compare to old cars?

There are actually several ways that guys could be compared to old cars and here are ten of them to make the case:

1-Old cars and guys were both at their best at the start of a relationship. 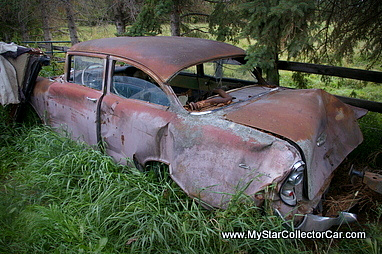 3-Old cars get harder to start over the years and so does the romance for guys.

4-Old cars and guys both want to spend more time in the garage as they get further along in life. 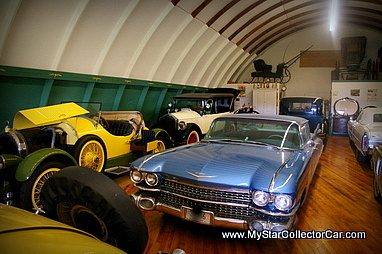 5–Old cars and guys both drink and smoke more than they did when they started their relationships. 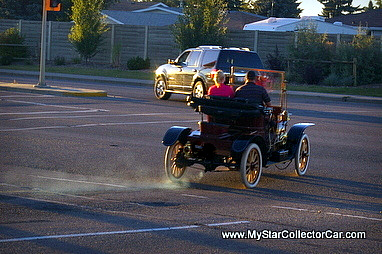 6–Old cars and guys both start to sag more than they did when they started their relationships.

9–Old cars and guys eventually both have a spare tire. 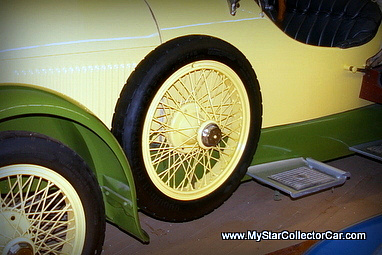 10–Old cars and guys both develop dependability issues over the years. 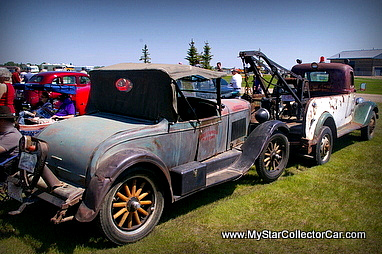