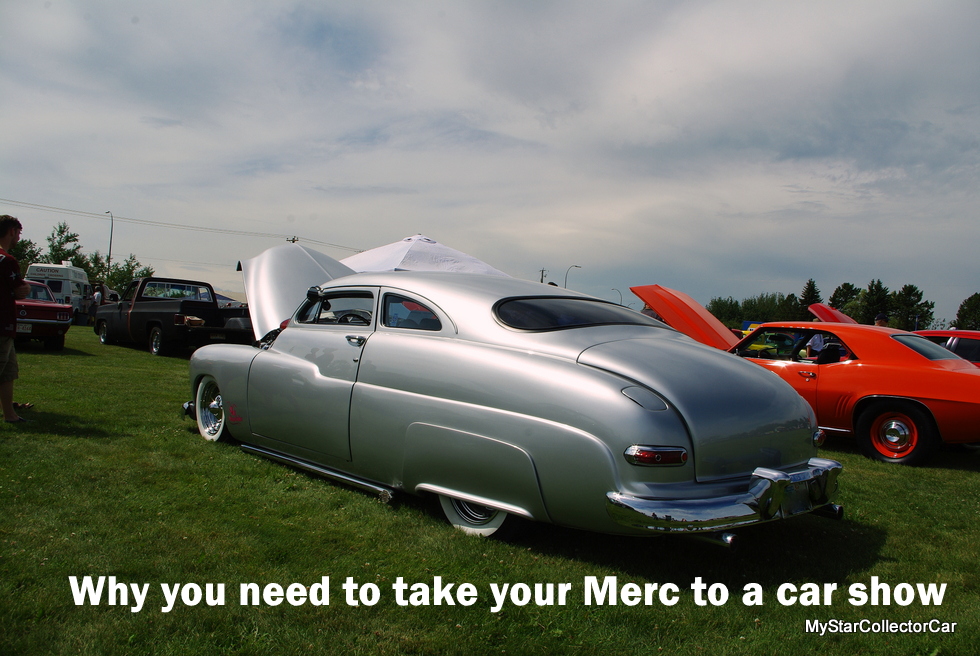 The Mercury brand was a famous part of the Ford Motor Company for many decades after its debut in 1938.

Blue Oval founder Henry Ford’s son Edsel was the driving force behind Mercury because he wanted to offer a “tweener” car to his customers.

Mercury was designed to be the bridge between an entry level Ford and an upscale Lincoln so the tweener label as it applied to Ford models was accurate long before “tweener” was a common buzz word. 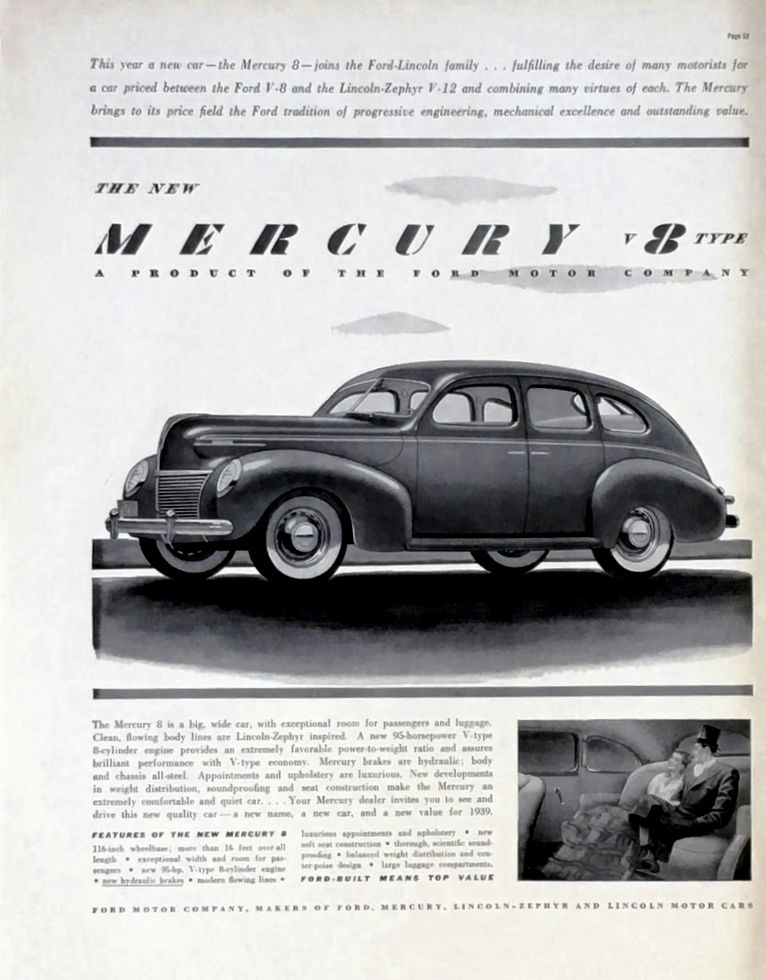 Mercury was a model that subtly stated you were slightly ahead of the Joneses and offered a glimmer of hope that you might even be a Lincoln owner in the future.

A Mercury was associated with comfort and luxury that came with the territory when you owned one of them. The bling factor was also part of the package and the Mercury had a different overall style than a Ford. 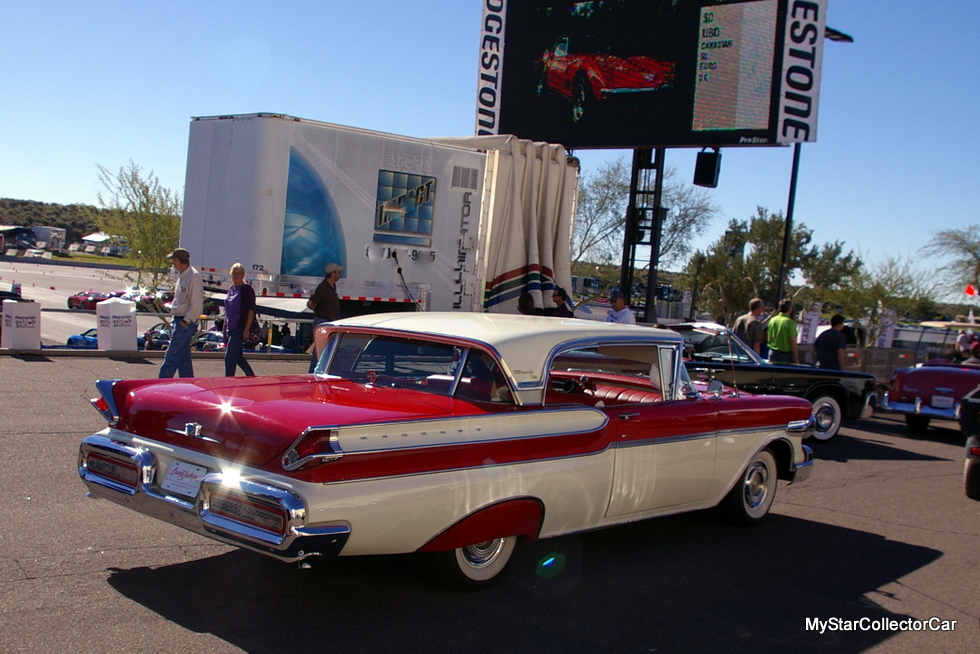 Mercury built its reputation on luxury-but its most famous model might be its early 1950s versions since these cars were the base platform for the famous lead sled custom Mercs. The cars were wider and lower from the factory than most of the other domestic cars built during this time frame so they could be chopped, channeled and sectioned (among other custom touches) to give them an even cooler look. 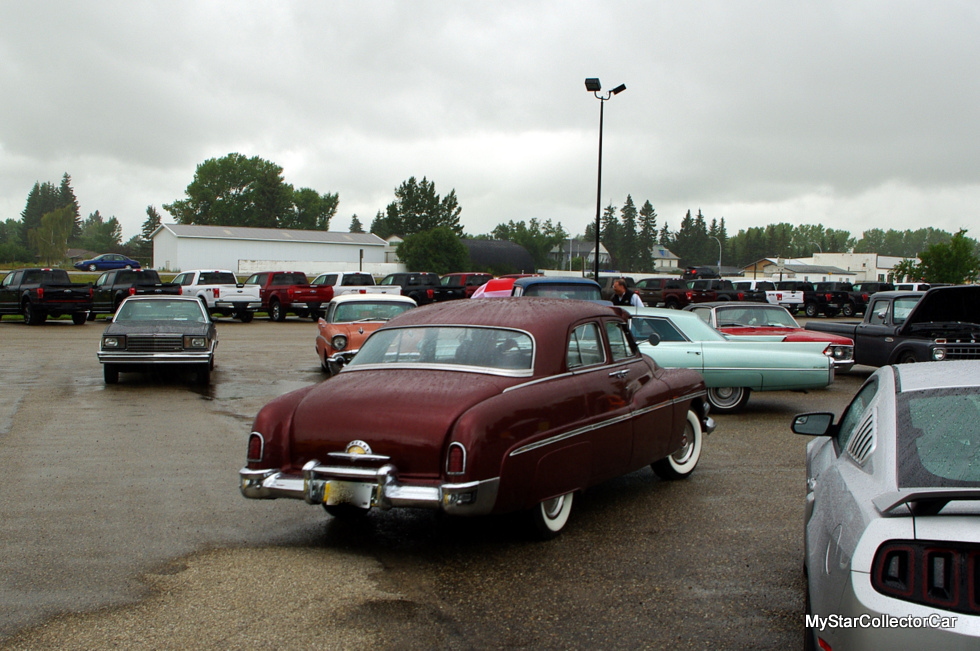 The lead sled was definitely Mercury’s brush with legendary fame in the car hobby but the car model has largely been ignored outside of this custom version. For example, the Mercury Cougar has always lived in the giant shadow of its Mustang stable mate since the Cougar’s debut during the 1967 model year. 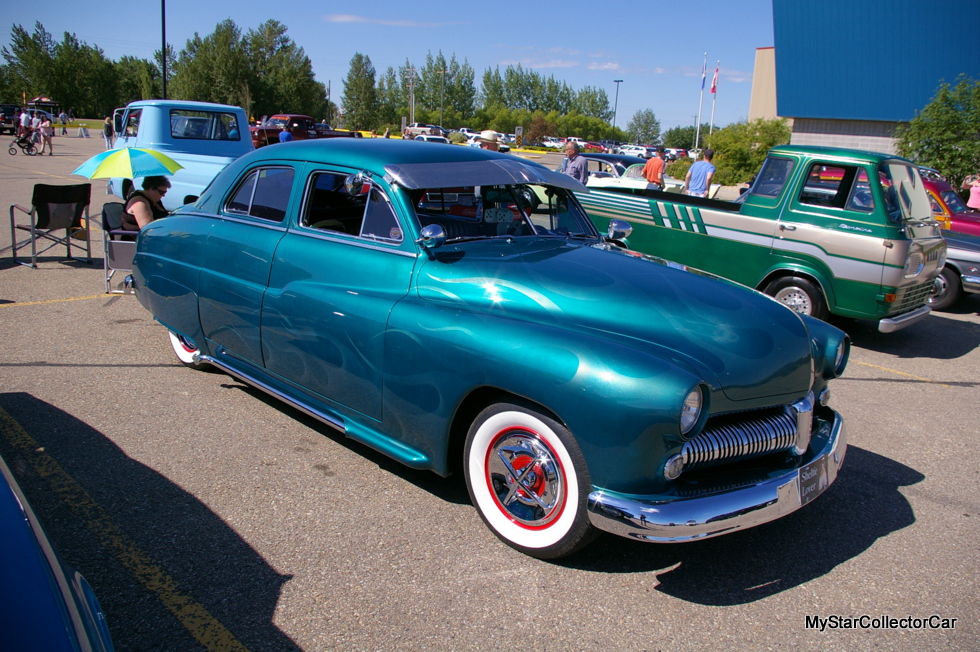 Attempts to beef up the performance of the Cougar and other Mercury models during the late 1960s and early 1970s seemed to run contrary to its reputation as a luxury car and was not warmly embraced as a concept by potential buyers. 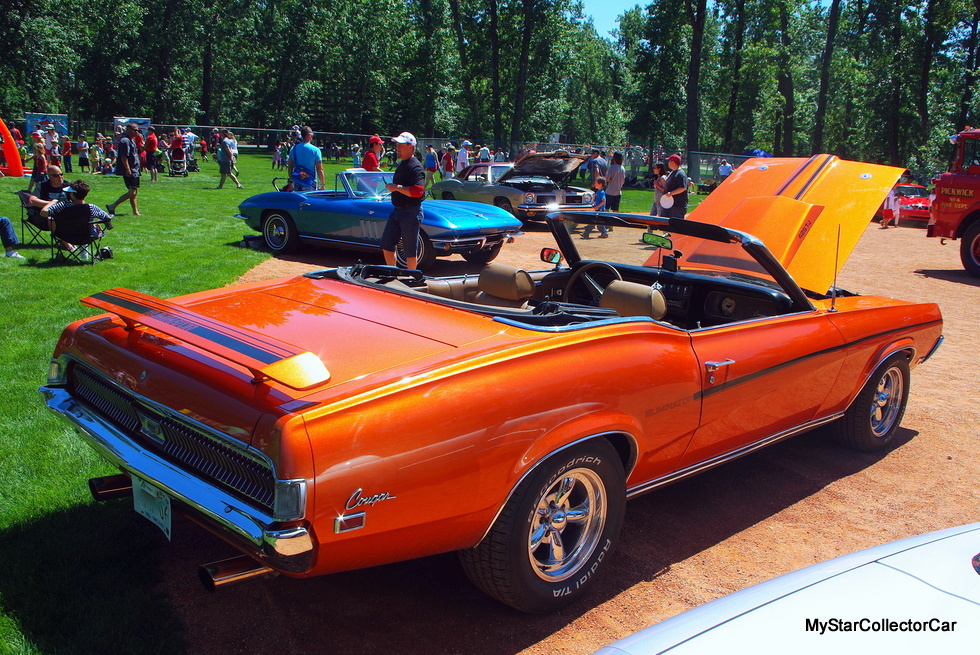 This brief history of the Mercury brings MyStarCollectorCar to our request: bring your Merc to a car show this year. There are precious few Mercury models left to admire at shows and every show can use more of them at their events.

The Mercury was a pillar in the Ford family for many years and yet few of them managed to survive beyond their years on the road. The Mercury was purpose-built to occupy the medium range of luxury and were discarded after they were unable to deliver the level of prestige when too many years passed after they left the dealership. 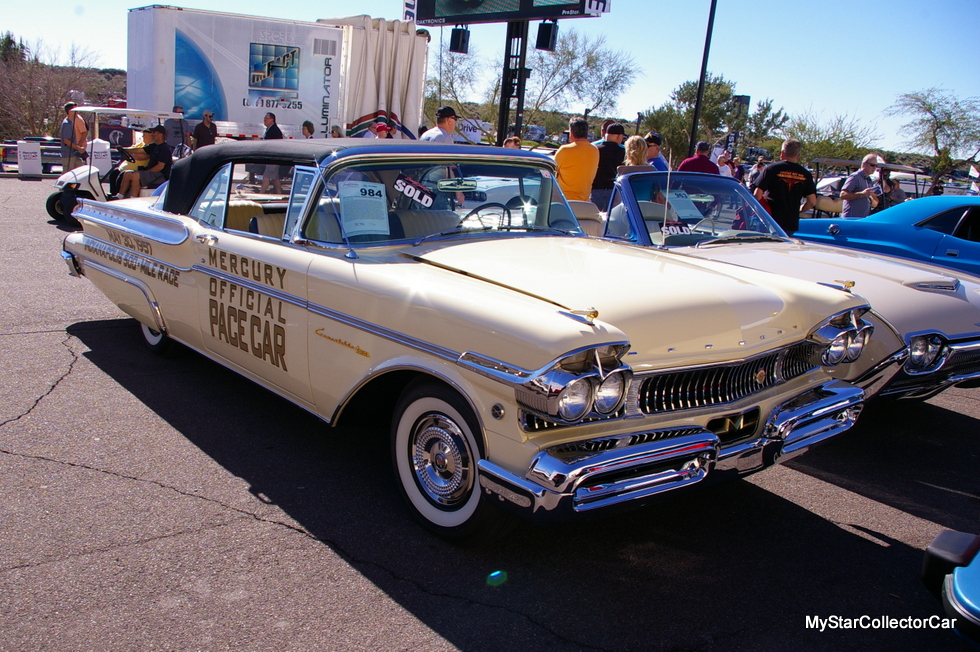 A few Mercurys were cannibalized by hot rodders for their power trains after their style became outdated by too many years. However, their afterlife as donor cars and a firm date with a crusher meant modern car shows have few examples of the Mercury brand at their events. 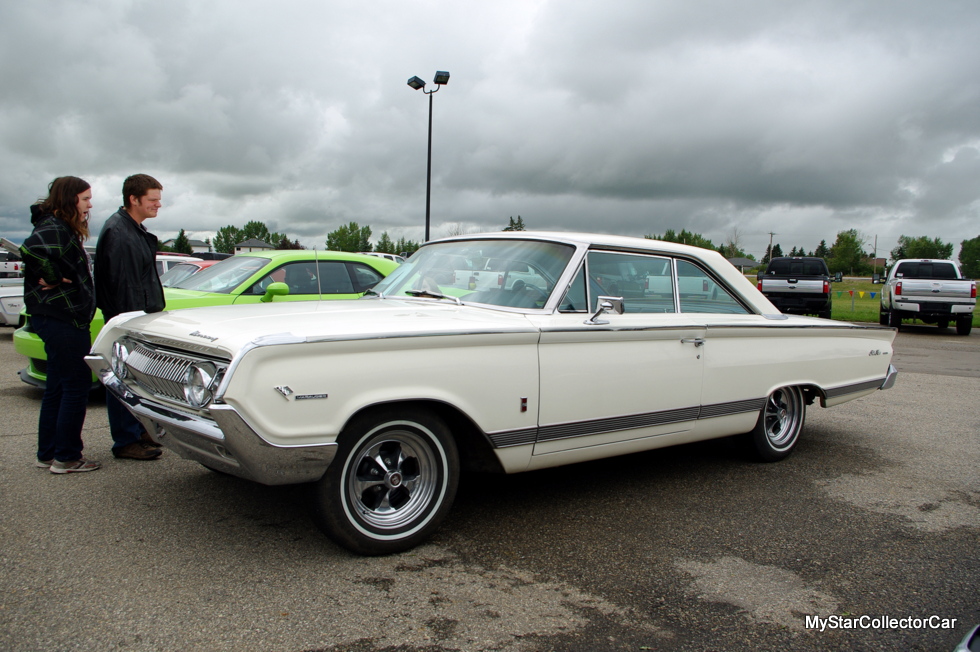 A vintage Mercury blazed its own path in the style department but it was unable to blaze its own path to popularity in the collector hobby. The few Mercs that remain are rock stars at show because many curious onlookers have likely never seen one in person. 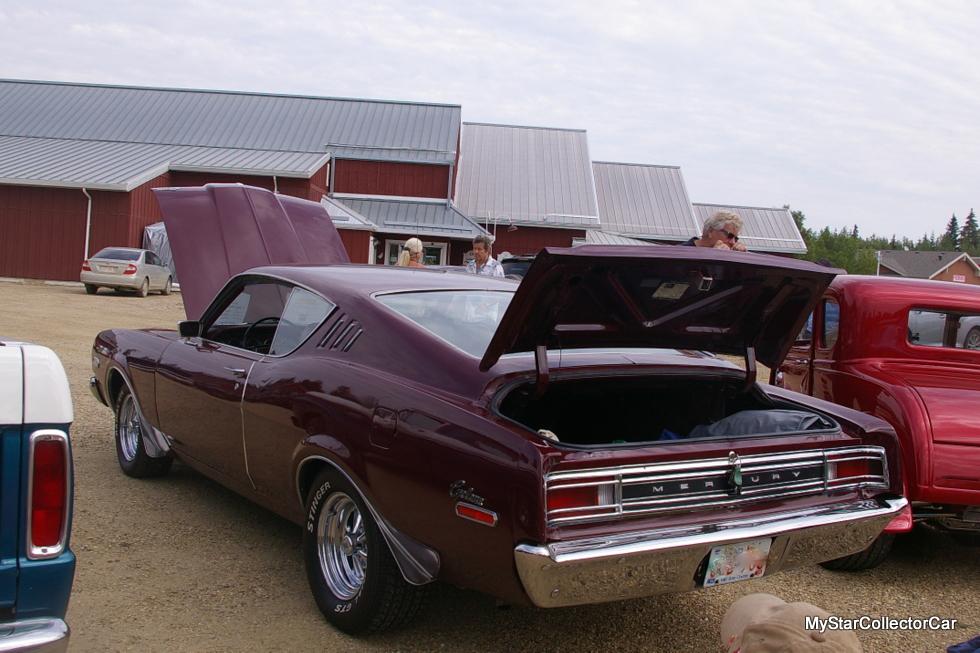 That’s how rare these famous Ford models have become at 2018 car shows-so MSCC wants you to bring a Merc to a car show this season.