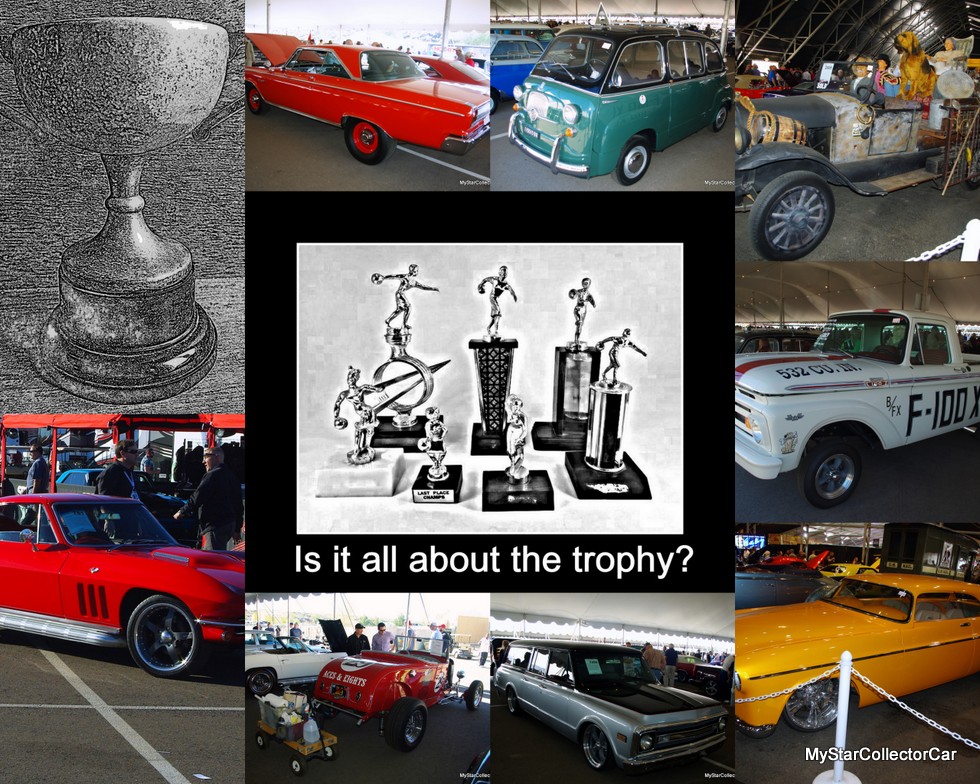 MyStarCollectorCar loves to attend car shows because we get to share these magic moments with car owners.

Car guys and girls are the real thing-most of the time.

The one area where some of them fall down a steep Grand Canyon-sized cliff are the awards at a typical car show because a trophy should not be the sole reason for attending these events. There are too many excellent reasons to attend a show-and a trophy is not on that list. 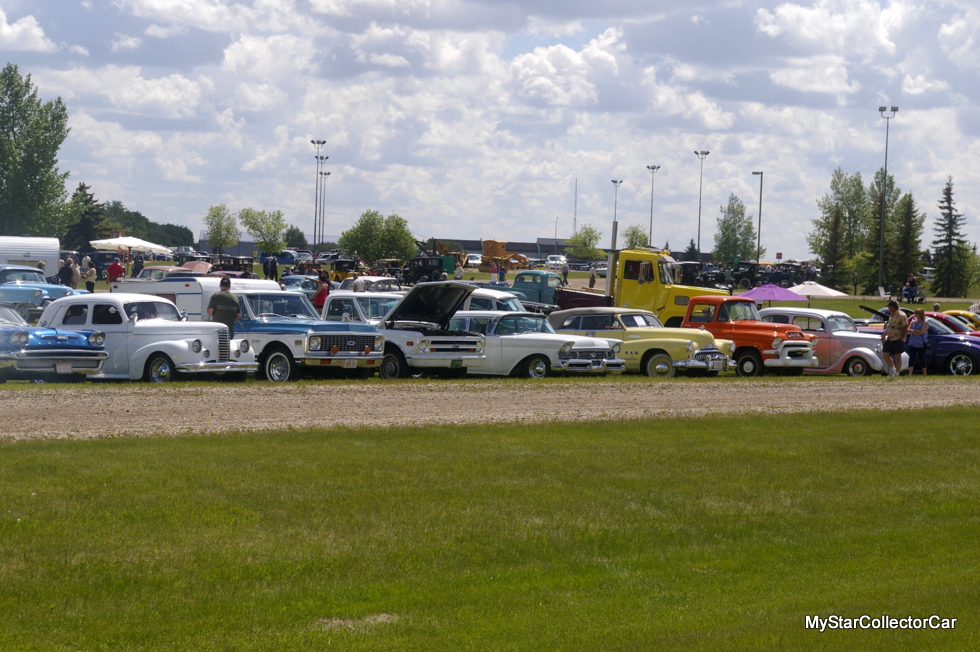 In fact, trophies no longer hold any level of prestige in most circles because parents ruined the concept of a trophy award when they decided to fly in the face of sanity and give a trophy to every kid on a team. The incredibly ridiculous goal was to build self-esteem in every kid to ensure there are no winners and losers in this fiasco masqueraded as warm and fuzzy parenting. 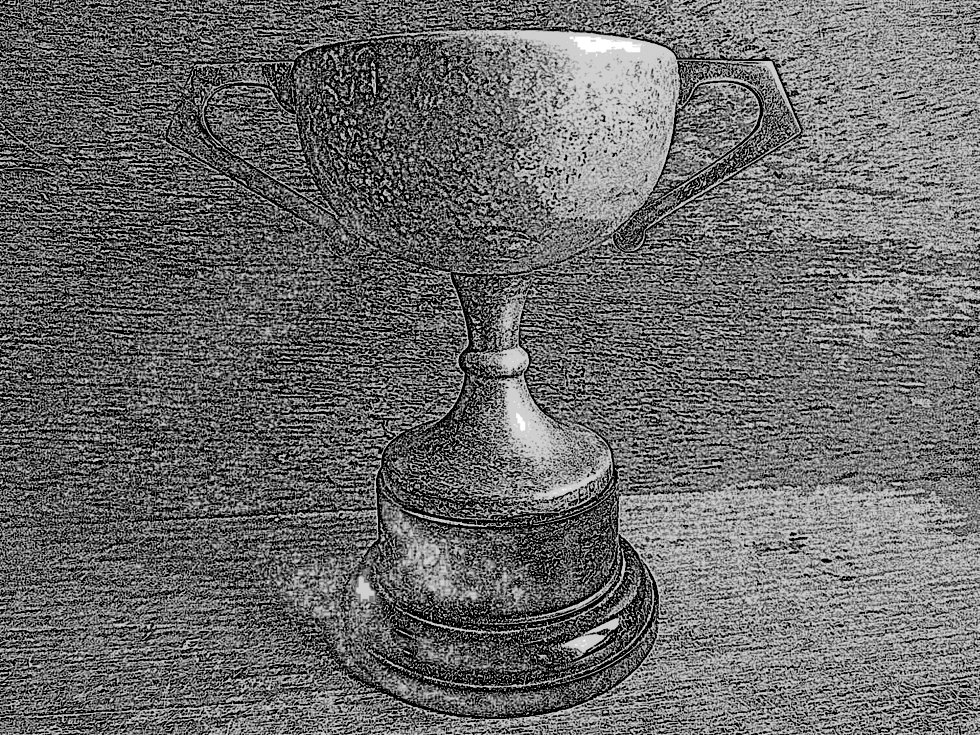 These maniacs/parents have decided that Junior should be shielded from the real world in which competition is a part of life. Consequently, they have erased championships, winners and any other way that clearly proves superiority in a sport simply because they do not want their bubble-wrapped kids to suffer from a bruised ego.

None of this makes sense to any rational person who played on a team and won or lost the big game. The moment was either the thrill of victory or the agony of defeat-and it made the players happy, proud, ashamed or angry, depending upon the circumstances. 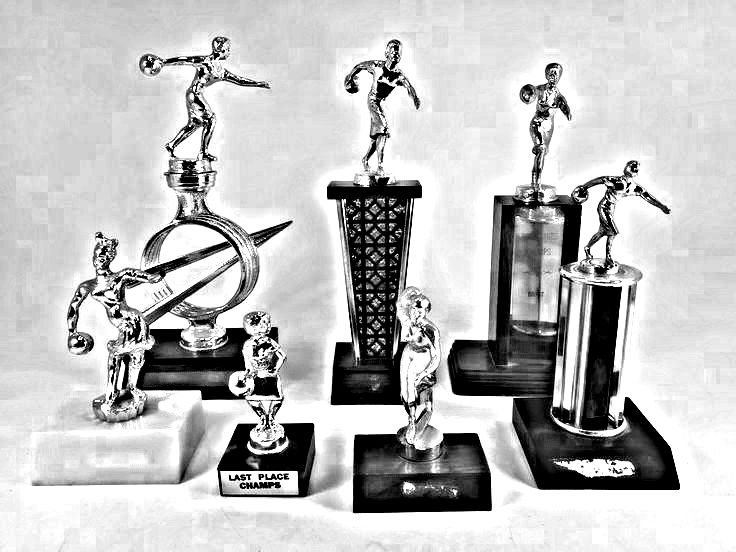 One of the circumstances that was never envisioned by young competitors from a bygone era was a participation trophy because somebody had to win (earn) a trophy. A trophy used to be a great life lesson and it built character in the young athletes- win or lose .

However, MyStarCollectorCar is an automotive site, so we will steer this topic back to trophies as they apply to car shows and participants. 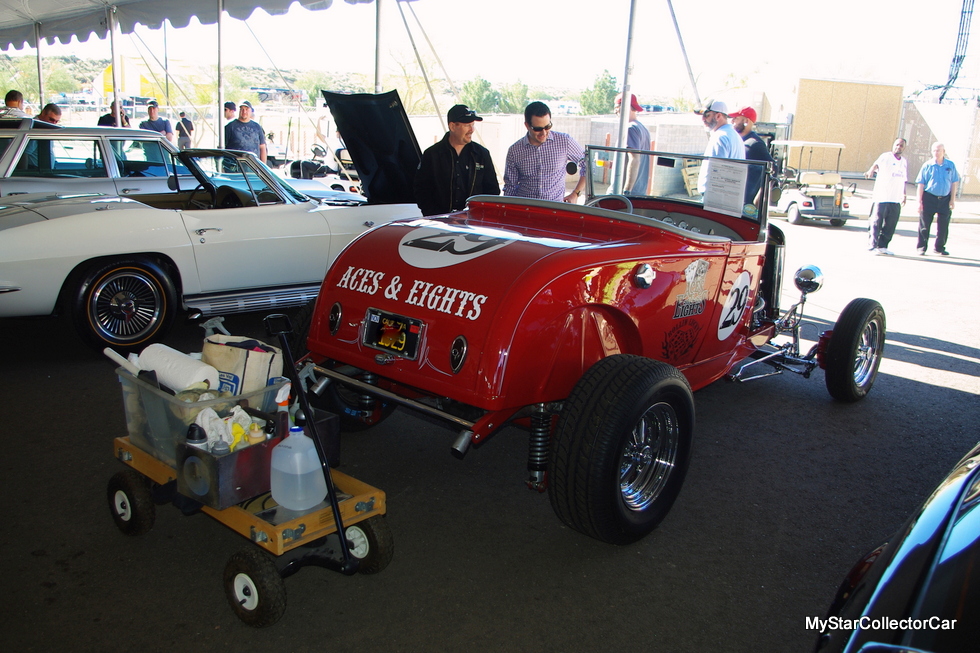 We would advise the car show entrants to attend the events for the atmosphere and not the trophies. The car guys and girls will be among like-minded people who love their rides as much as a soccer mom loves her overrated kids. 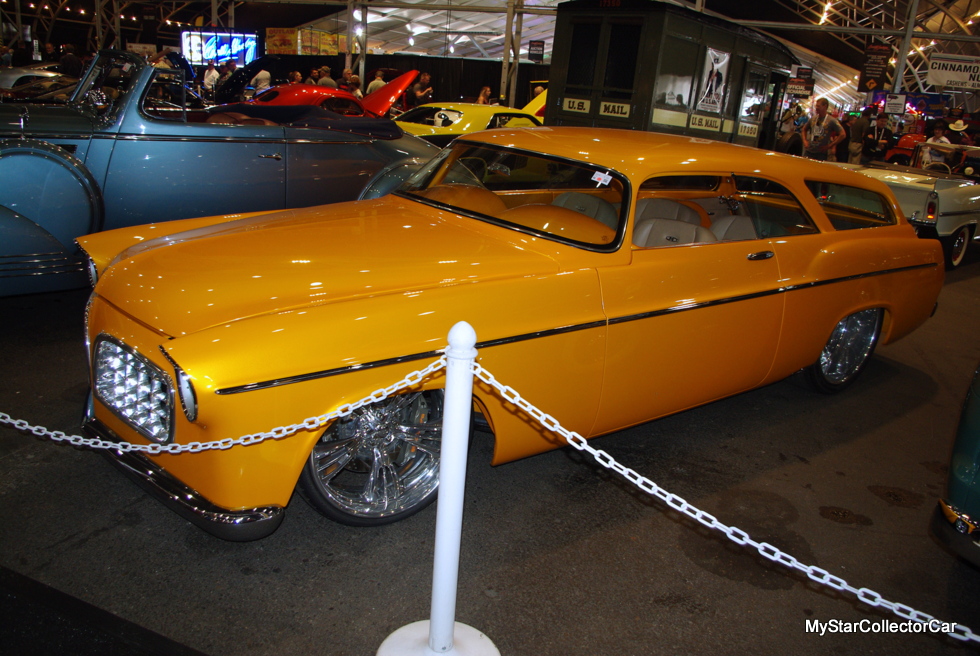 The mood will be upbeat and the excitement will be tangible at a car show because they will have an array of retro rides in the near vicinity. In short, automotive magic and nostalgia will be in the air at any car show. 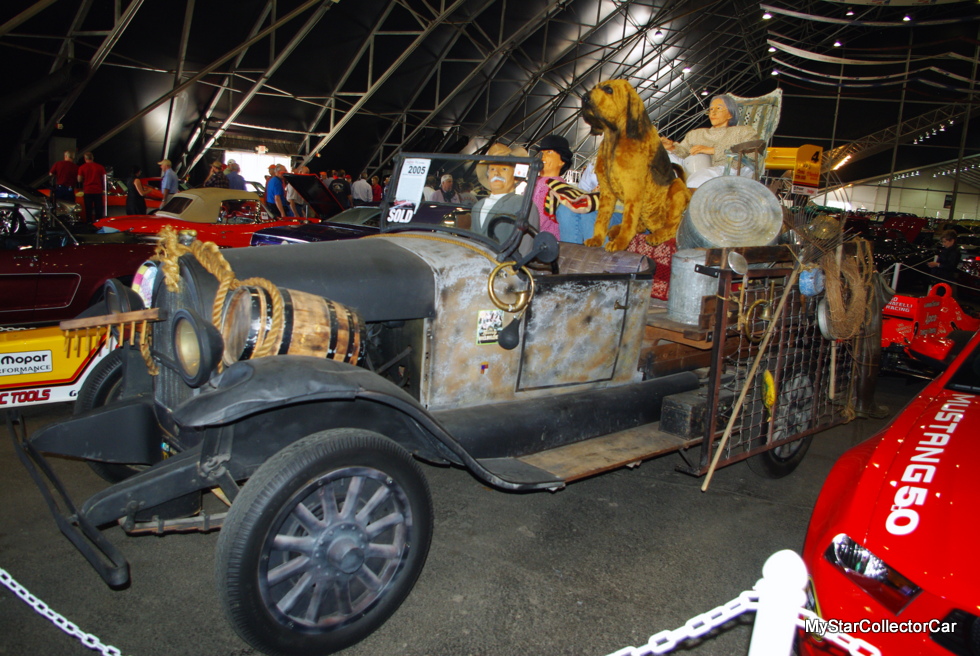 These events are essentially fond memories on four wheels where only the misguided, shallow and agenda-driven fake car guys should be worried about a trophy-particularly when a trophy’s actual worth has been vaporized by modern kids’ sports where everyone’s a winner-even the pampered, spoiled and completely undeserving kids from our new highly irrational era. 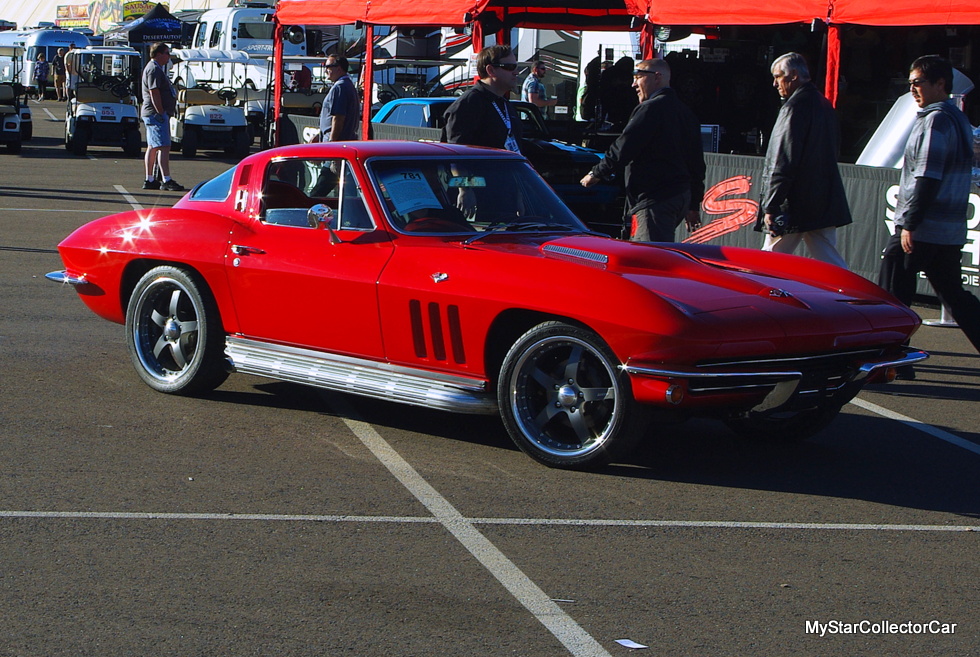 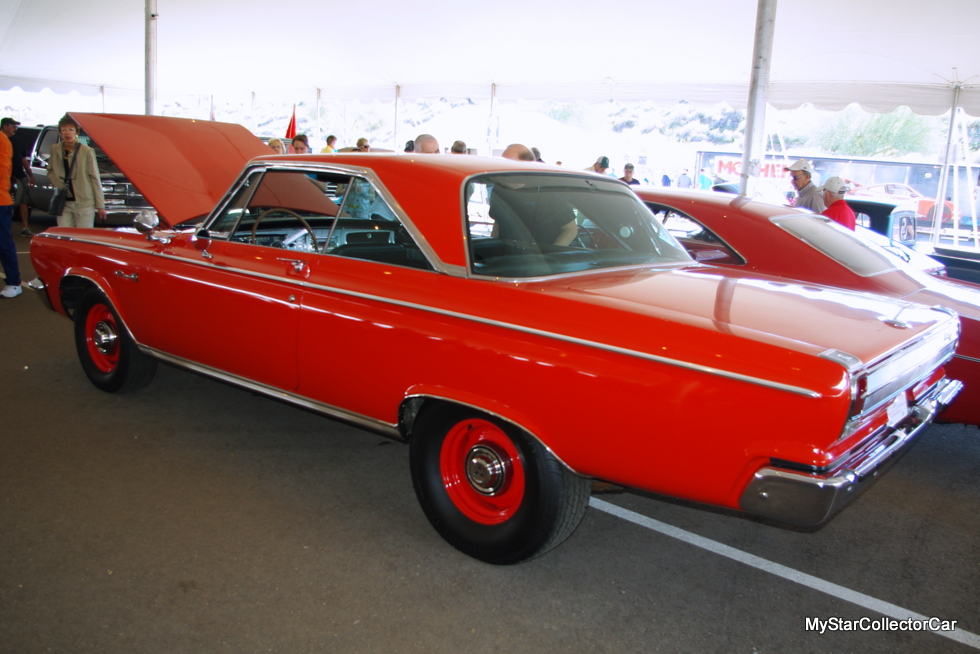 We just want to enjoy car shows in their purest form-and so do most car guys and girls.