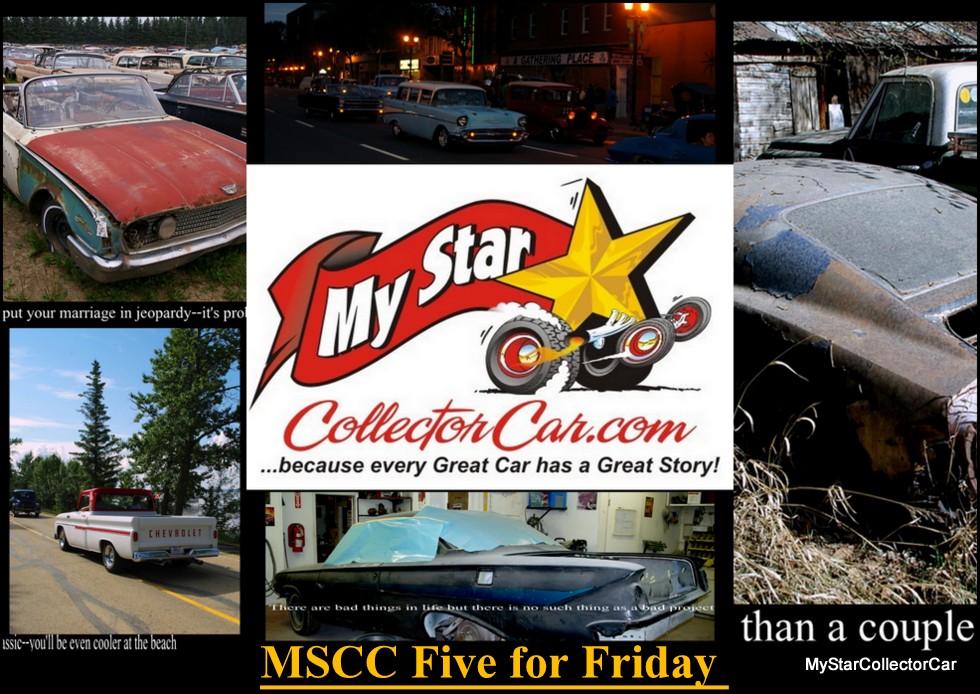 Society has a basic set of rules and in most cases they make sense because they separate us from anarchy.

The car hobby isn’t chaotic by any definition even though it has a loosey-goosey set of rules but that’s because most car guys are well-balanced and goal oriented by nature.

The rules may be loosey-goosey but it sure doesn’t hurt to know them so here are five car guy rules to live by. 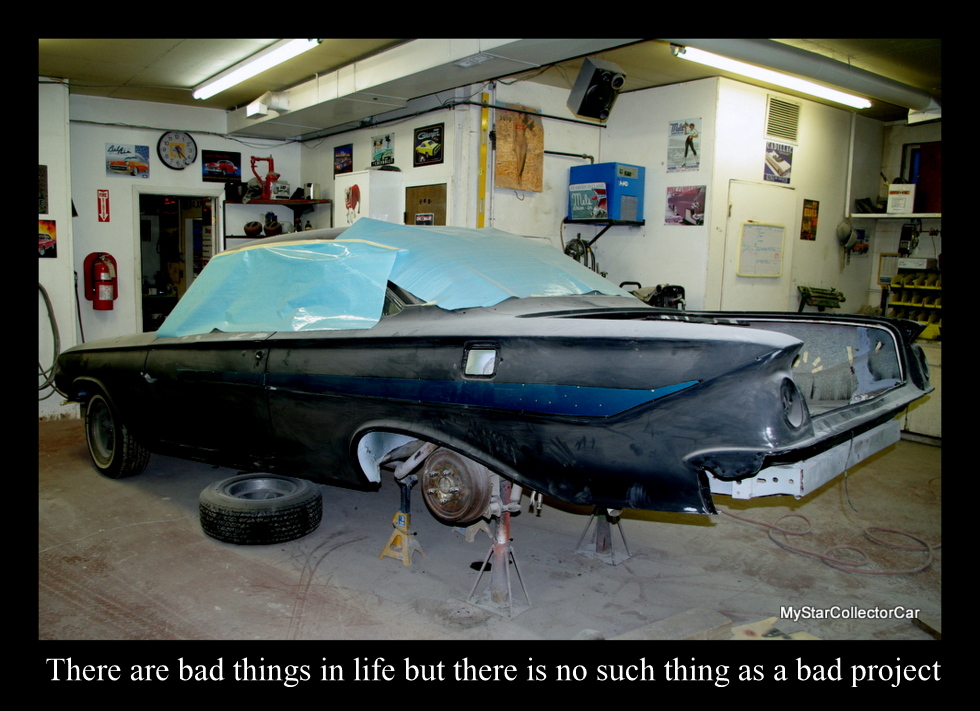 There is no such thing as a bad project. There are impossible projects, insanely labor intensive projects and incredibly expensive projects but there are no bad projects. The reason is simple—they all come with educational, life or fiscal lessons and education is the key to life. Most of this education may be on the negative side but it does contribute to your learning curve. 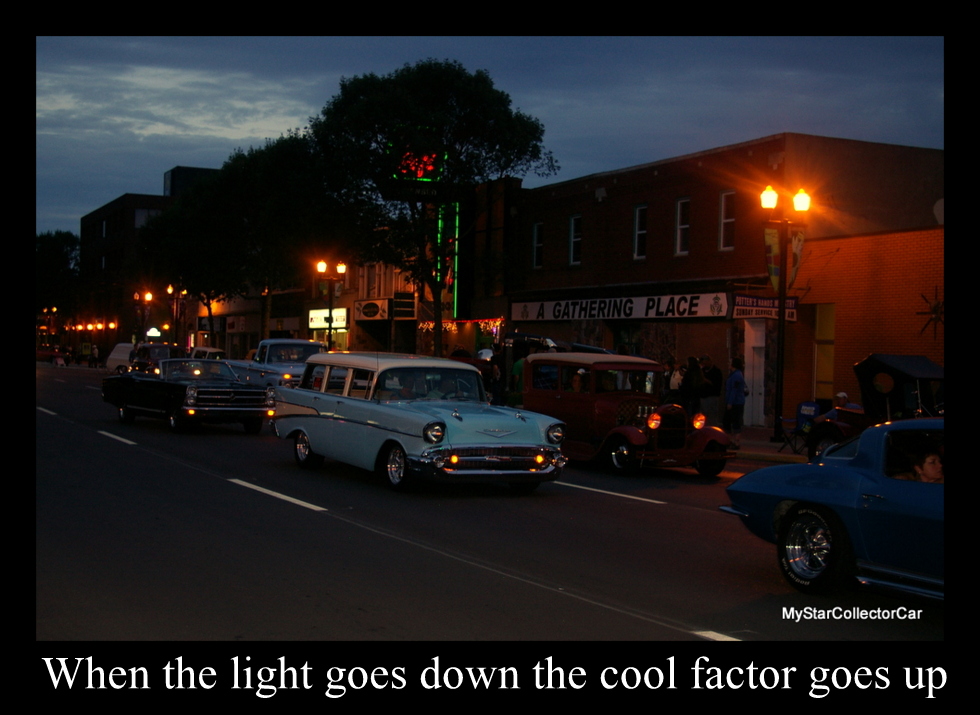 Old iron always looks great at night. A lot of car guys don’t like to run vintage cars at night and there are many sound reasons (headlights, charging systems etc) but running the old stuff not only looks cool—it is cool. So are you if you make the choice to run when the sun goes down. Break that daytime-only habit and run your classic at night. 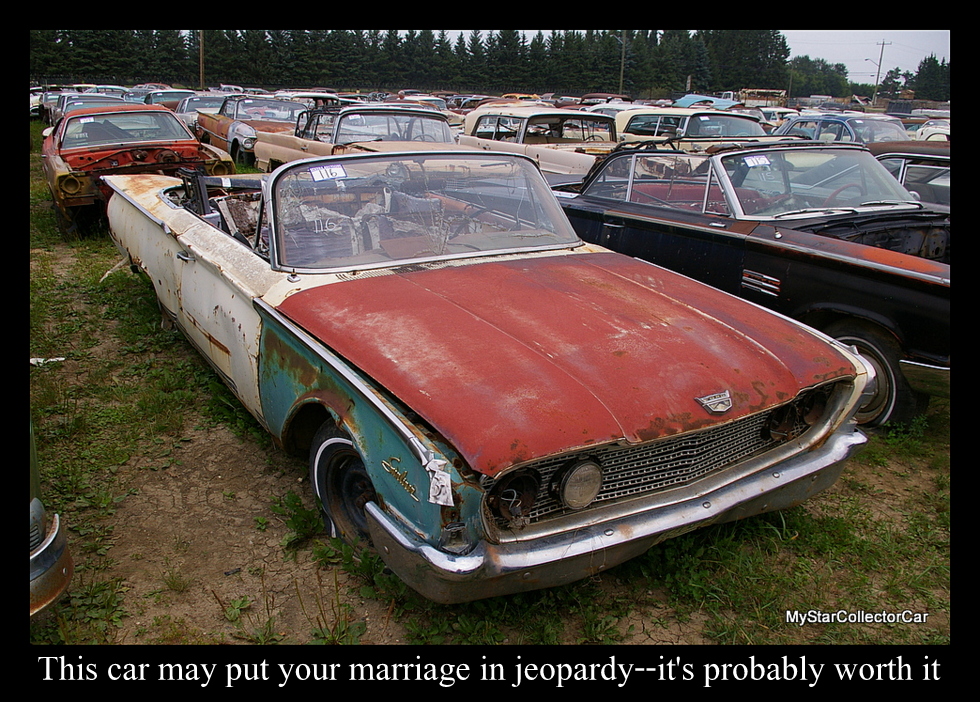 How much old car project leeway do you have in a marriage? I’m going to go 21st century on this issue and say I’ve met some car girls who have the same problem as car guys when they introduce an old car to a skeptical spouse. They’re in the vast minority but it does happen and the problem is the same in every case—you are going to have a hard sell with a major project. 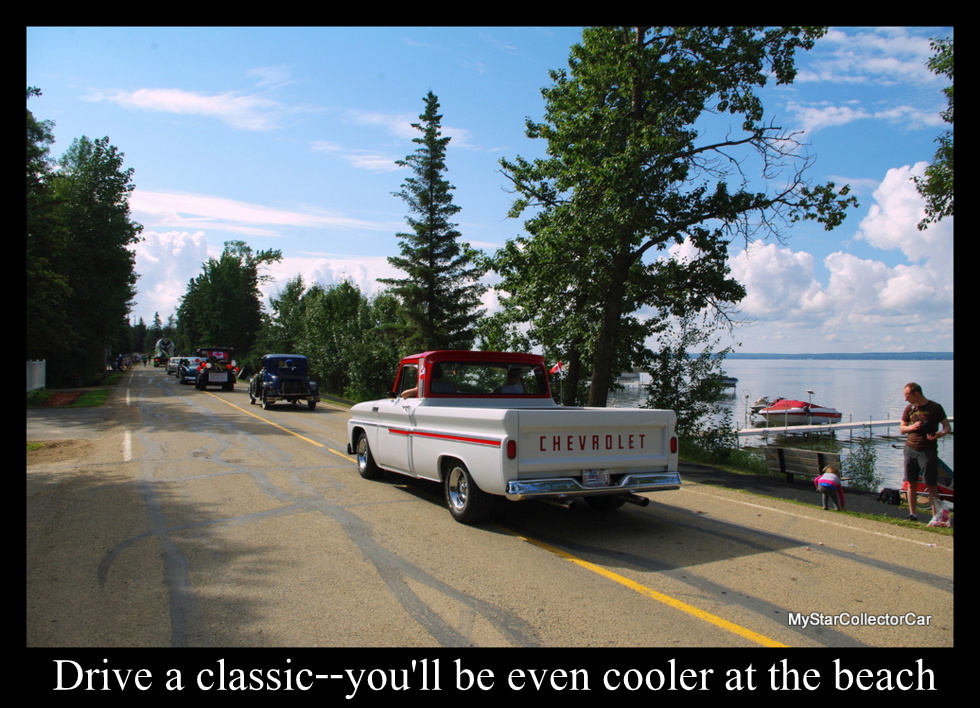 Run your classic by a beach. We all try to look cool at the beach so you can suck in your gut; go buy the fastest boat you can find and maybe that will work…to a point. Take a pass by the same beach in classic iron and you’re going to be instantly cool all day—every day. In fact, the more passes you make, the cooler you get—unless your engine vapor locks. 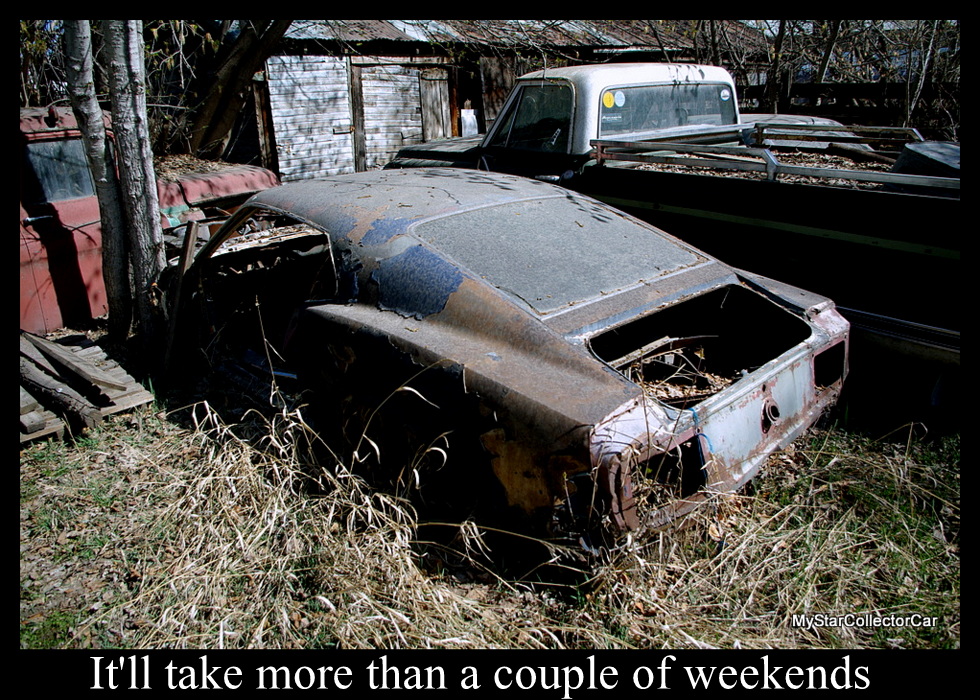 There is no way two or three weekends are enough for any major project. Forget fake TV shows–you’re going to be working on some projects so long your pre-schoolers will be in their third year of college by the time you apply that final coat of paint. The dog that was a pup when you started will be in Doggie Heaven long before you hit the road in your classic. Think eons—not weekends with a car project.

There are loosey-goosey rules in car world but these five are at or near the top of every list so bear that in mind when you enter the warm and fuzzy world of the old car hobby.