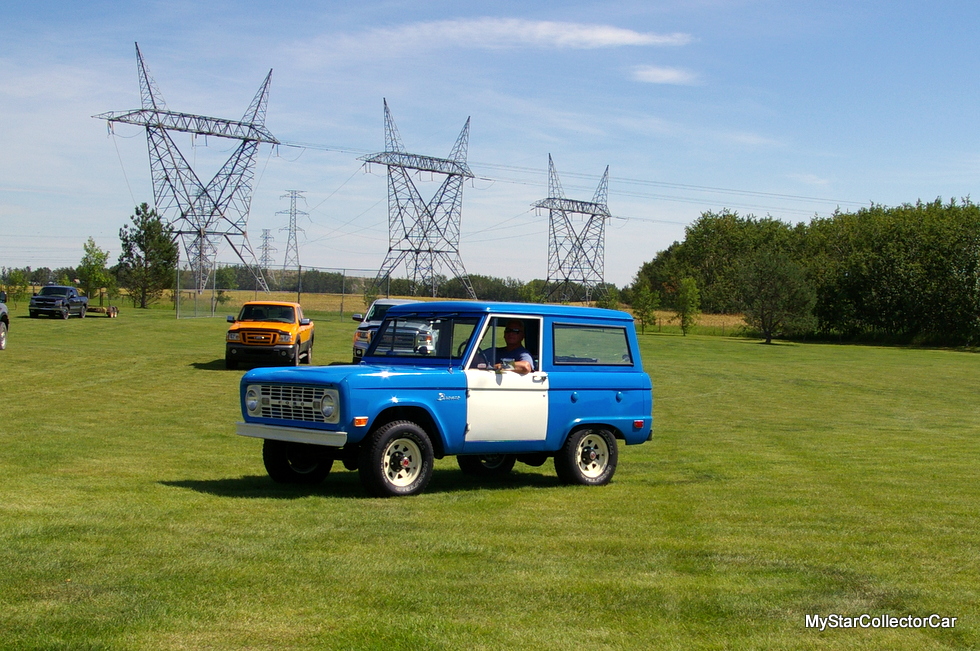 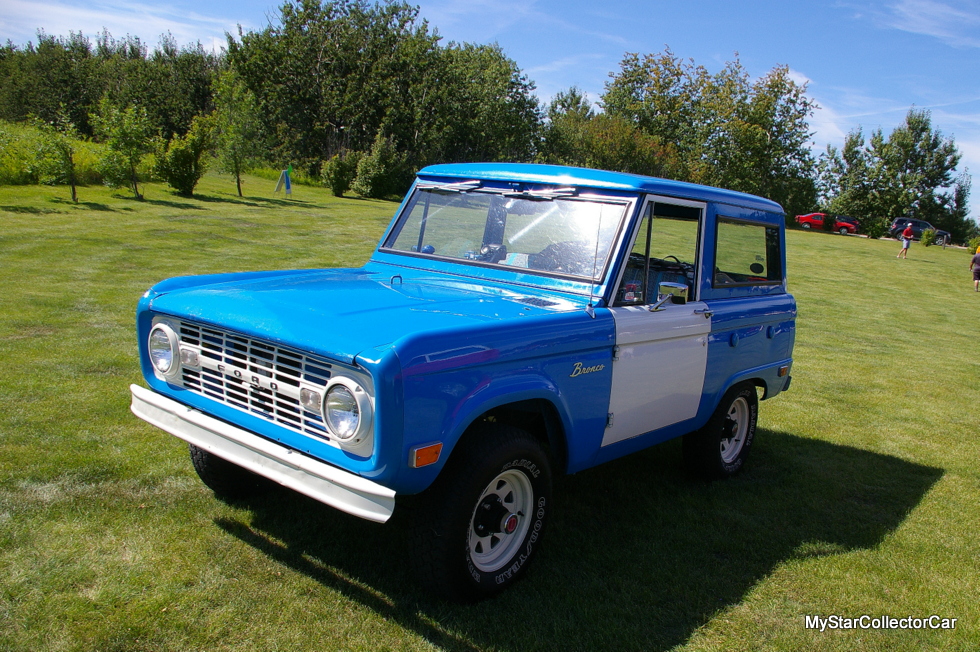 The Ford Bronco was the other pony in the Ford stable when it debuted in 1966.

‘The Ford Mustang was already two years old and a galloping success when the Blue Oval boys decided to add a sport utility vehicle to their lineup.’

The Bronco was designed to take dead aim at the Jeep, IHC Scout, and even the British Land Rover when it hit the Ford dealerships over 50 years ago. 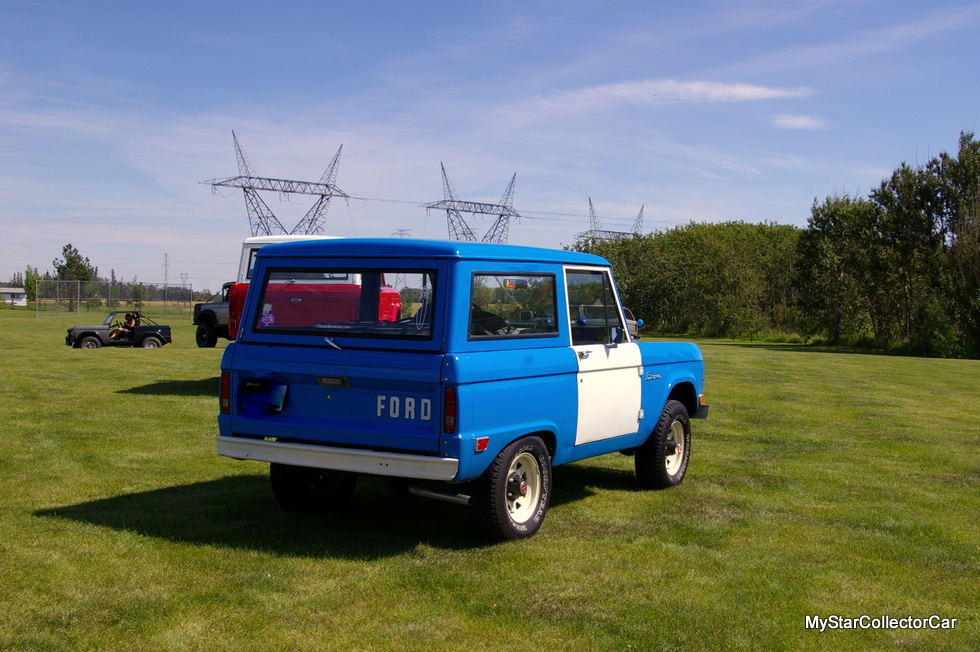 It would enjoy a 30-year production run from 1966 to ‘96 and gather one of the most loyal fan clubs in the hobby over the years.

We encountered a herd of Broncos at a summer show and decided to separate a 1968 Bronco from the rest and interview its owner. Bob Price bought his ’68 from the original owner and was a fountain of information about the Bronco. 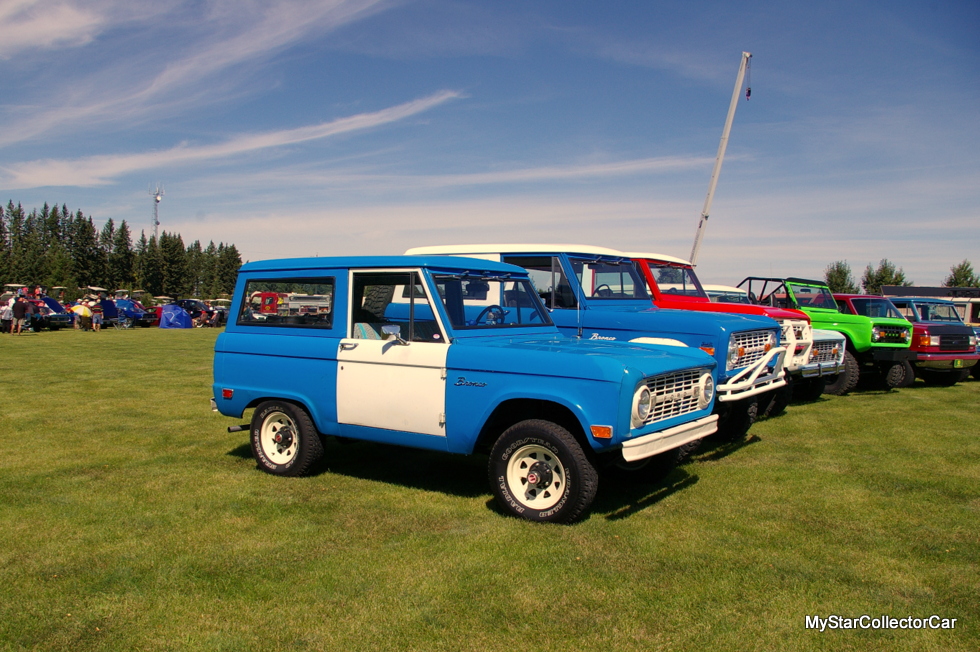 We noticed the white doors on the blue Bronco and assumed the truck had sustained damage at some point in its history. The truck actually came with this paint scheme right from the factory, according to Bob. 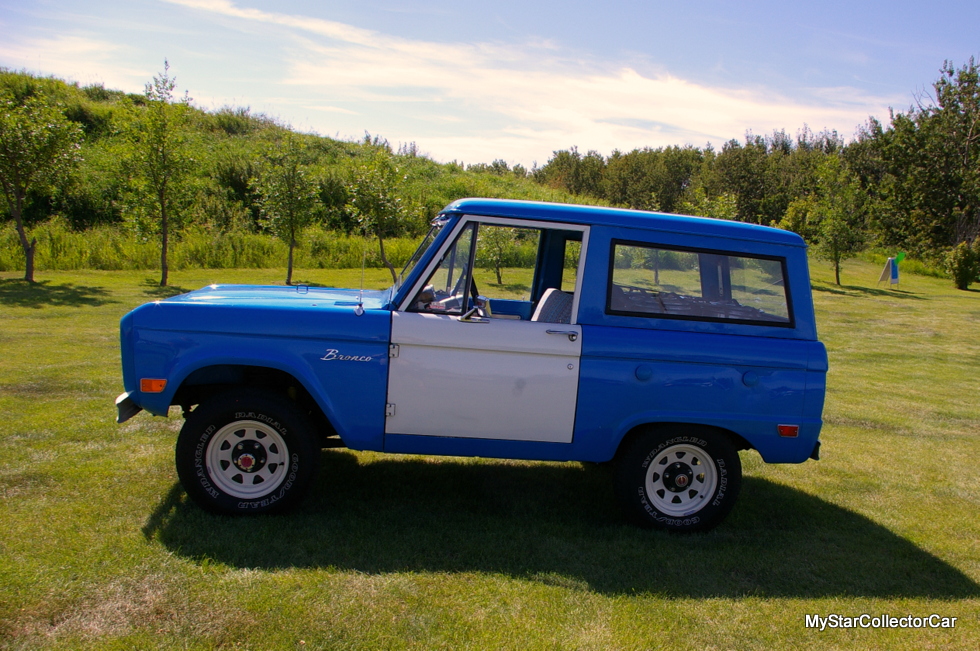 His theory was the Bronco was initially bought by the dealership as a shop truck and the unusual paint scheme was designed to showcase the business on the white doors. Instead it was sold to a farmer who used it on his farm in some capacity, possibly because of its four wheel drive capabilities. 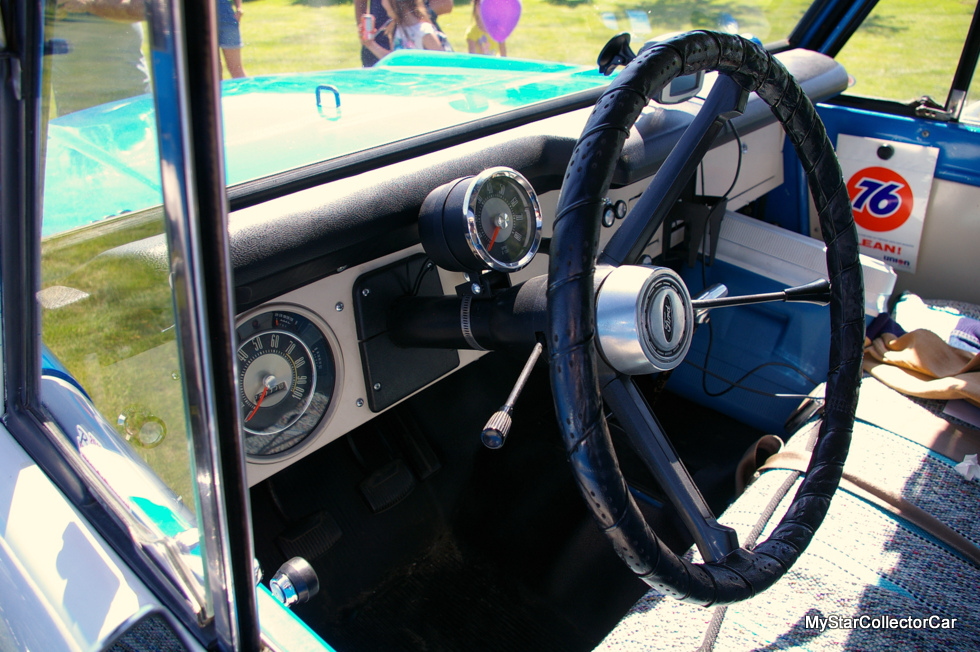 The Bronco still retains most of its originality because it was likely only used on a part time basis during its run on the farm. It even has its original windshield and the glass only has a few minor nicks after almost 50 years. 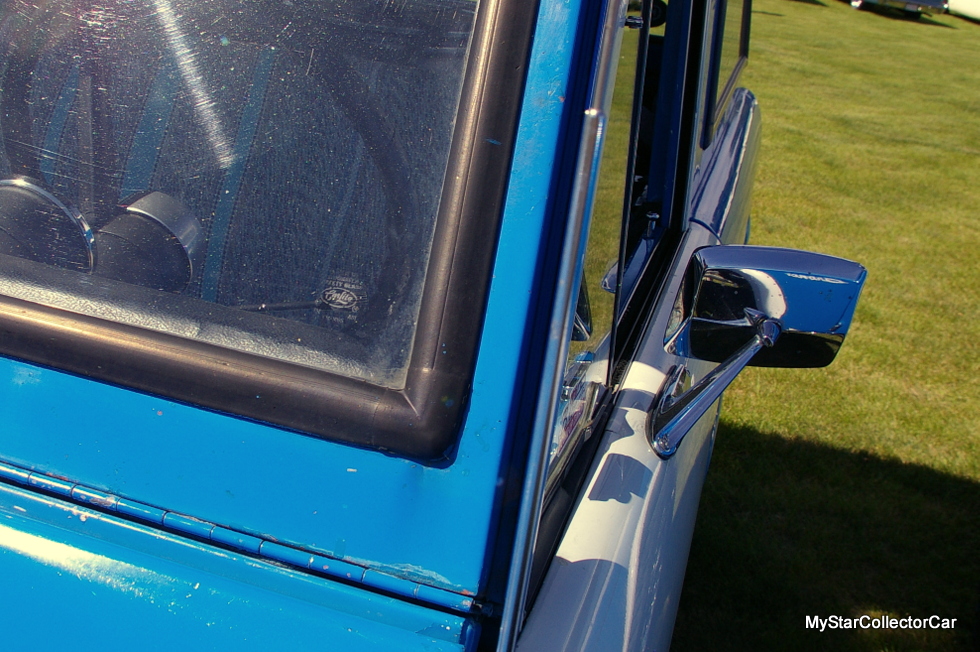 The front grille is the only area with new paint because of a minor encounter with a piece of farm equipment and Bob was forced to repair the damage after he became its second owner. It even has its original factory markings under the hood. 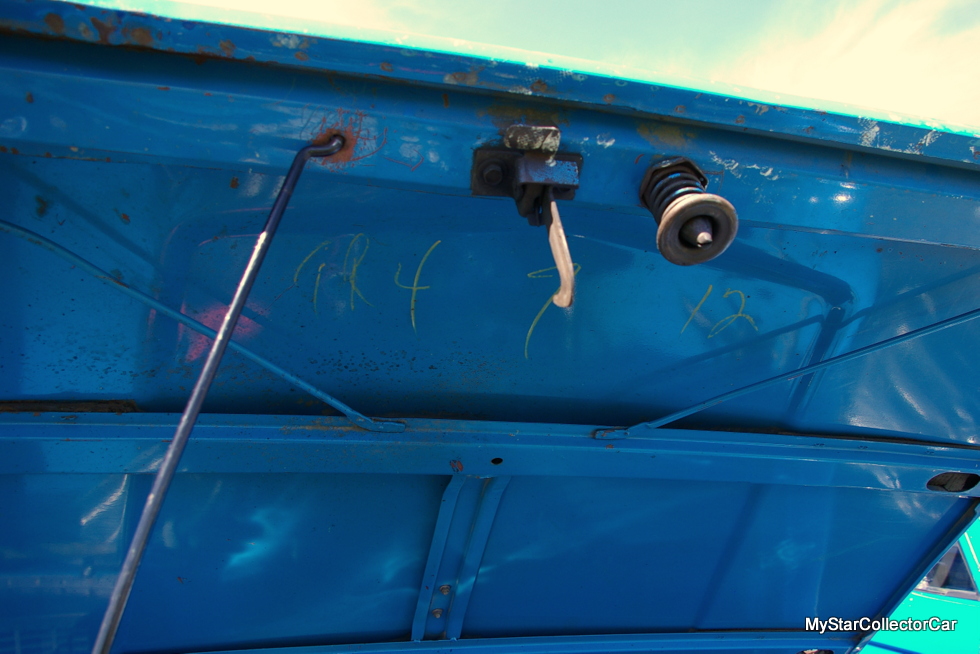 The 1968 Ford Bronco marked the last year for a couple of features on the truck, including the famous 289 small block as an engine choice, according to Bob. He also noted that 1968 was the last year for the removable top on the Broncos. 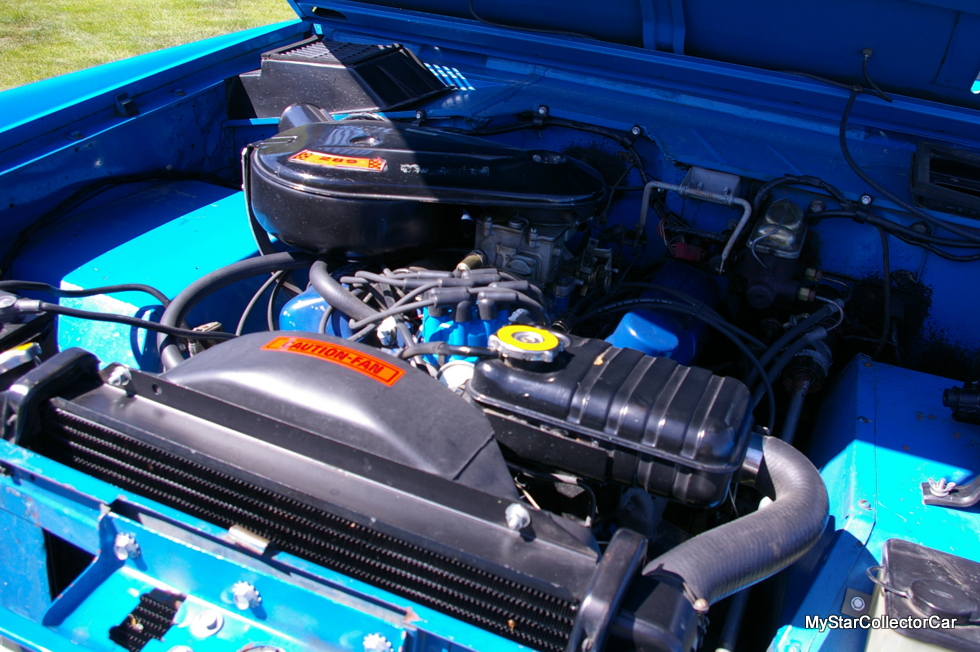 One of the Bronco’s more unusual features was its vacuum wipers. The wipers were also designed to operate independently, so one would assume the driver wiper could be activated and the passenger side could be shut off in heavy rain to provide more speed to the one wiper. 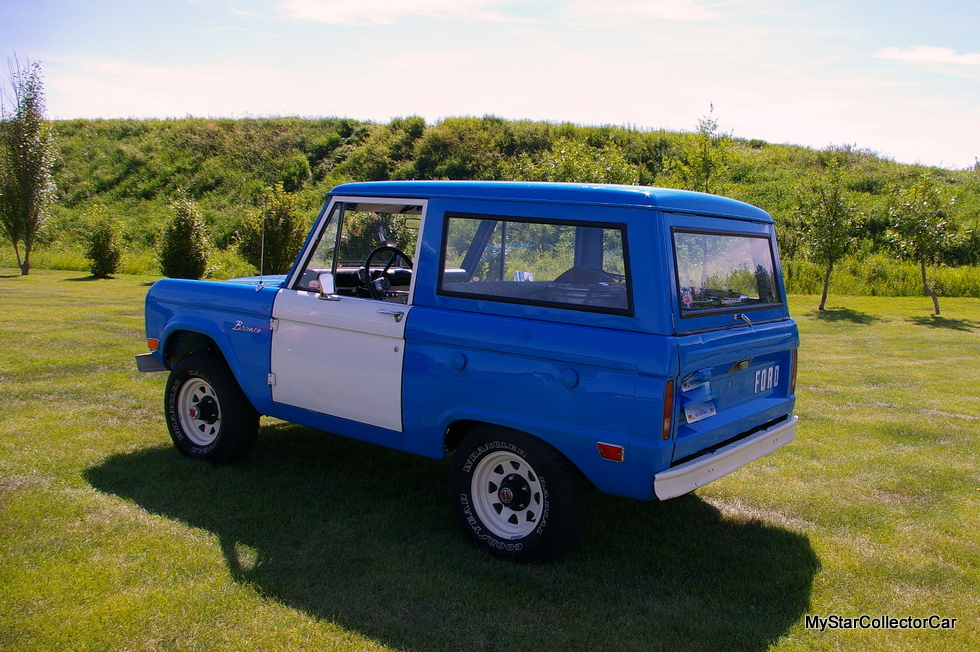 Vacuum wipers are famous for their lack of speed when the vehicle is under heavy acceleration-a feature that was a little unsettling when traveling up a steep grade in a storm with no wiper action. They were phased out when electric wipers proved to be more efficient and a 1968 Bronco with factory vacuum wipers was a surprise to MSCC. 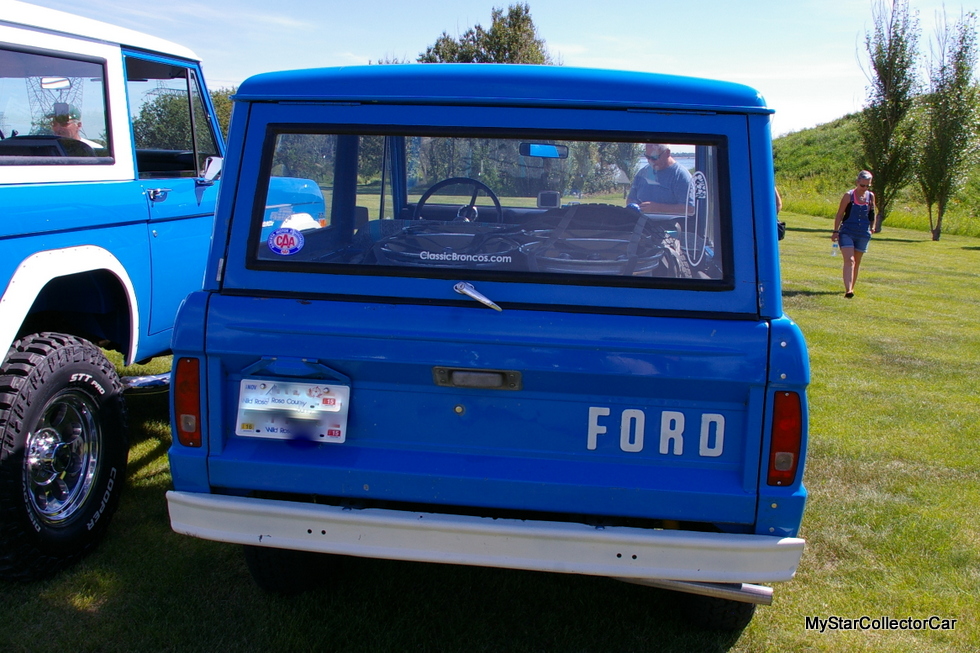 Bob described his Bronco as the offspring of a “Mustang crossed with a tractor”. He may be somewhat correct because its front seats were also used in the Mustangs.

‘We are not sure about the tractor part of the equation, but a first-gen Ford Bronco is definitely a very cool set of wheels.’