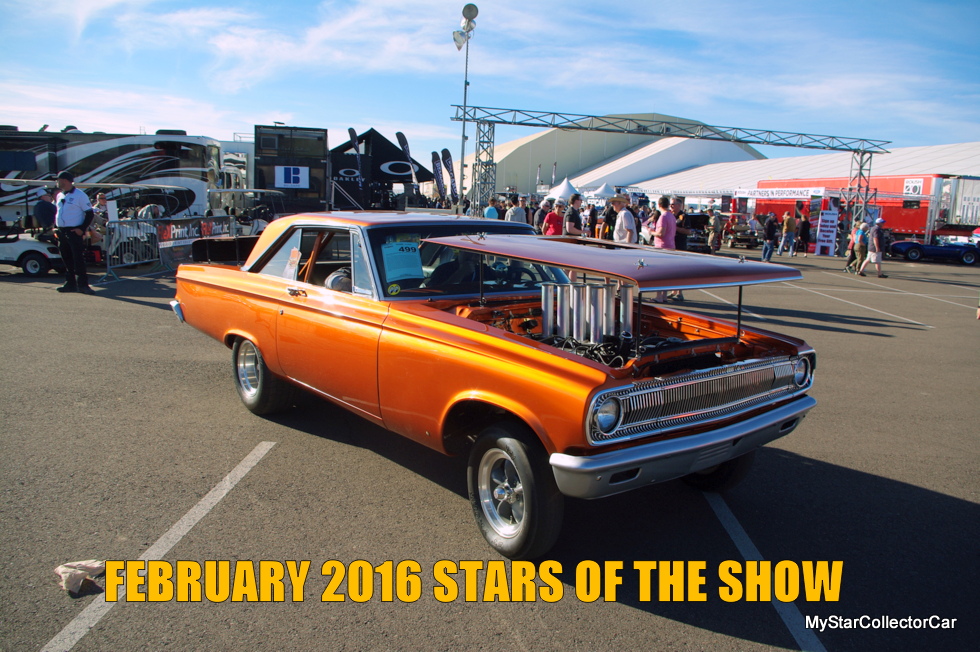 There is a week where some of the most incredible iron on the planet gathers for a giant convention.

It takes place in Scottsdale, AZ and this may be the gear-head equivalent of the Promised Land.

‘The vehicles and venue run the spectrum from Hollywood famous to Pebble Beach elite so you’ll see cars like an extremely rare Aston Martin DB5.’ 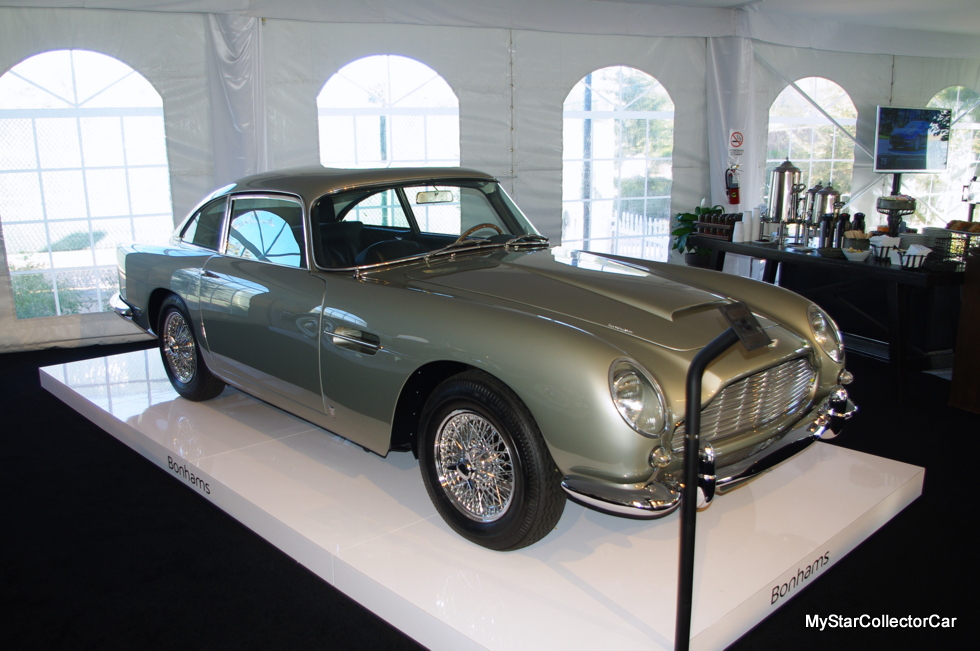 You’ll see custom rides like the George Barris Turbosonic Dragster in the corner of a building. 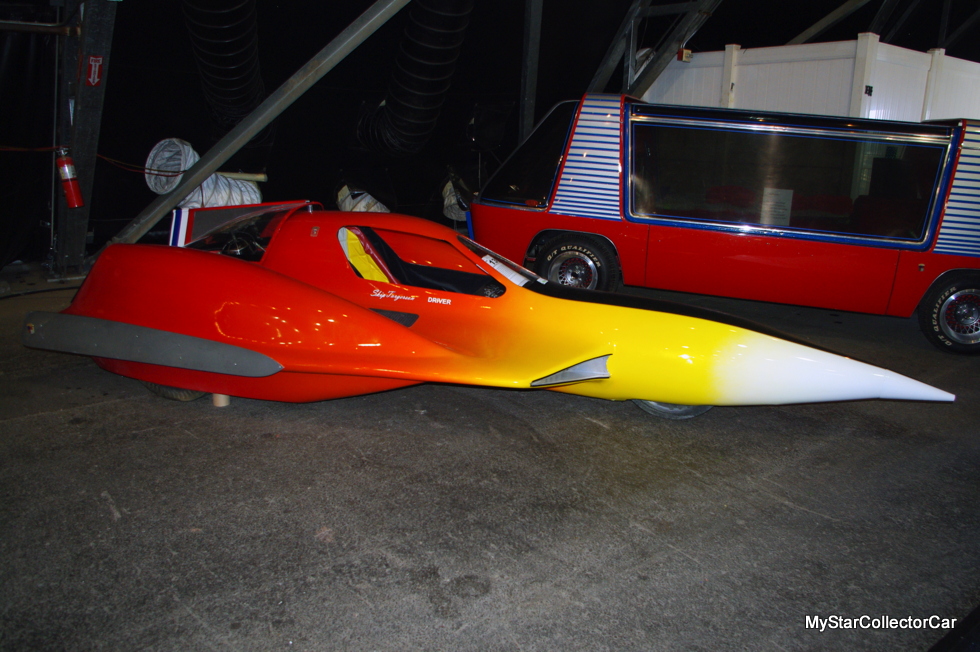 Or the Barris Super Van. 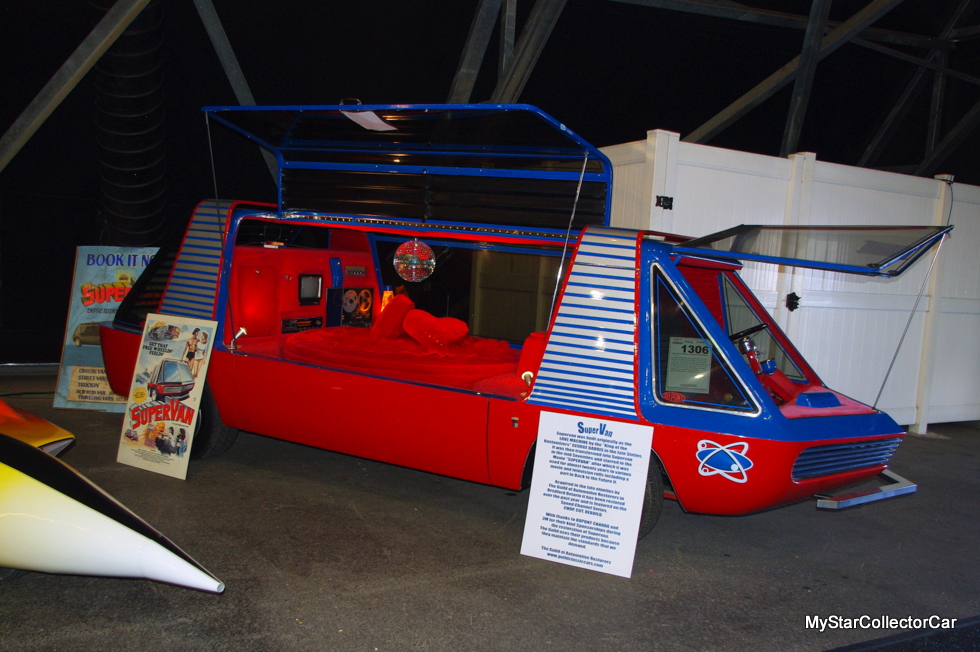 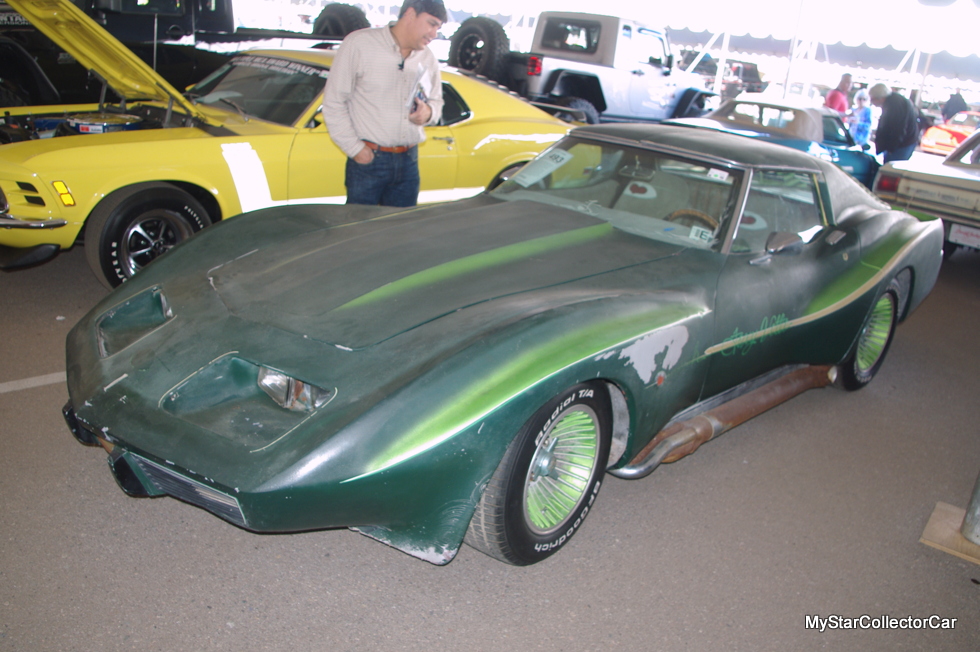 The Corvette Summer Vette was there. 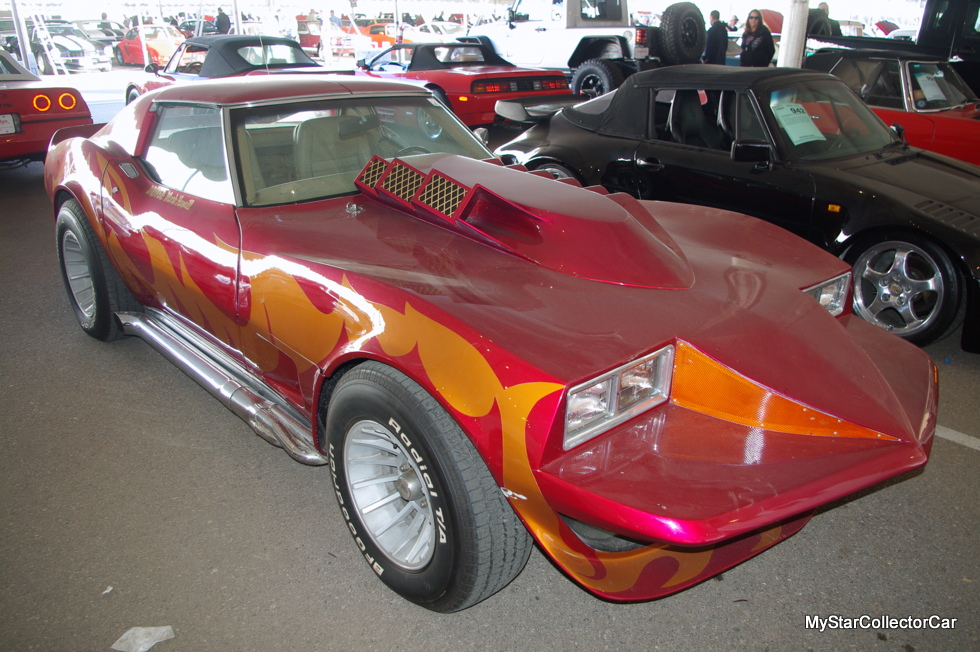 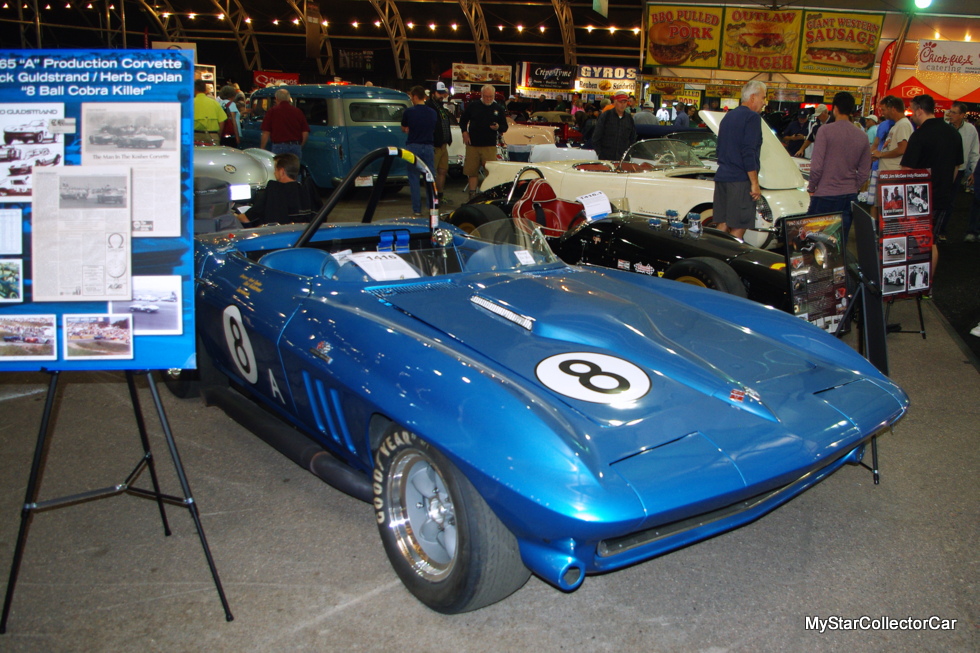 Steve McQueen’s favorite old ride was at the show and it proved how grounded old school Hollywood guys were back in the day. 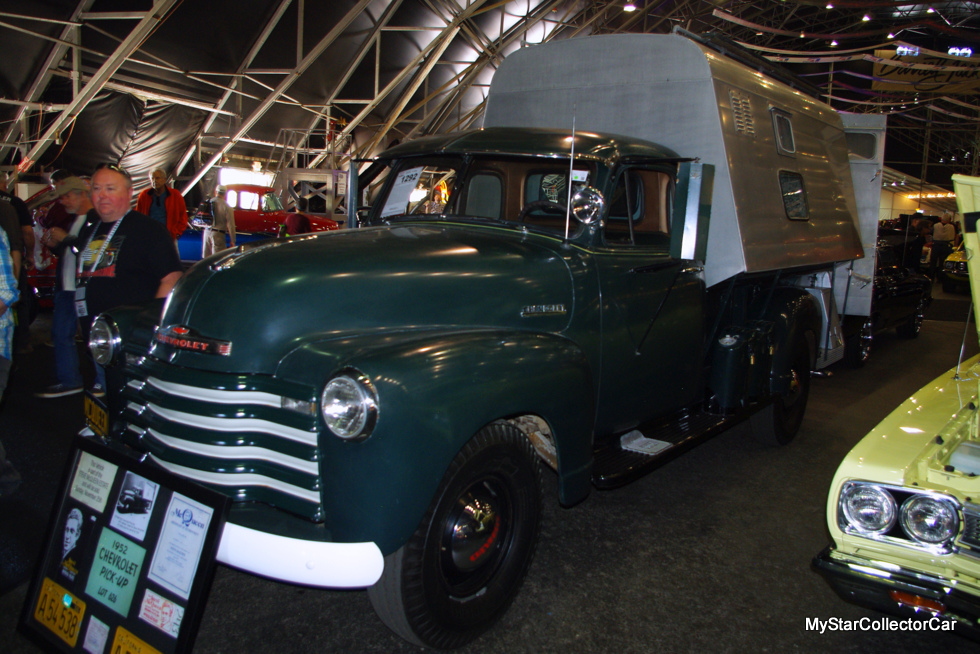 Frank Sinatra’s ’76 Rolls Royce was there–anything related to the Chairman of the Board has its own brand of magic. 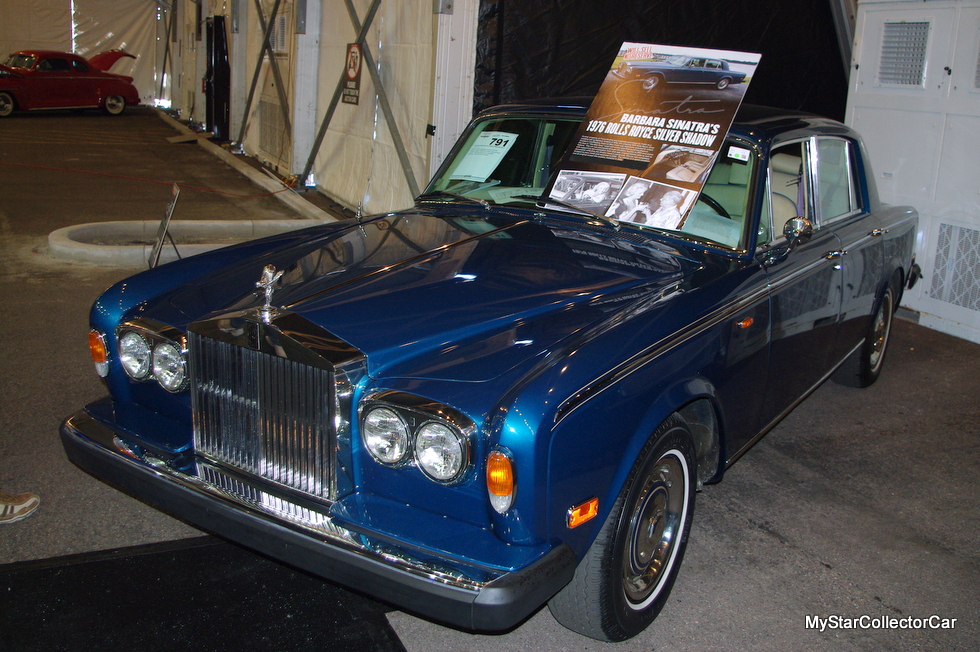 A Burt Reynold’s Bandit T/A took care of the Smokey and the Bandit cult. 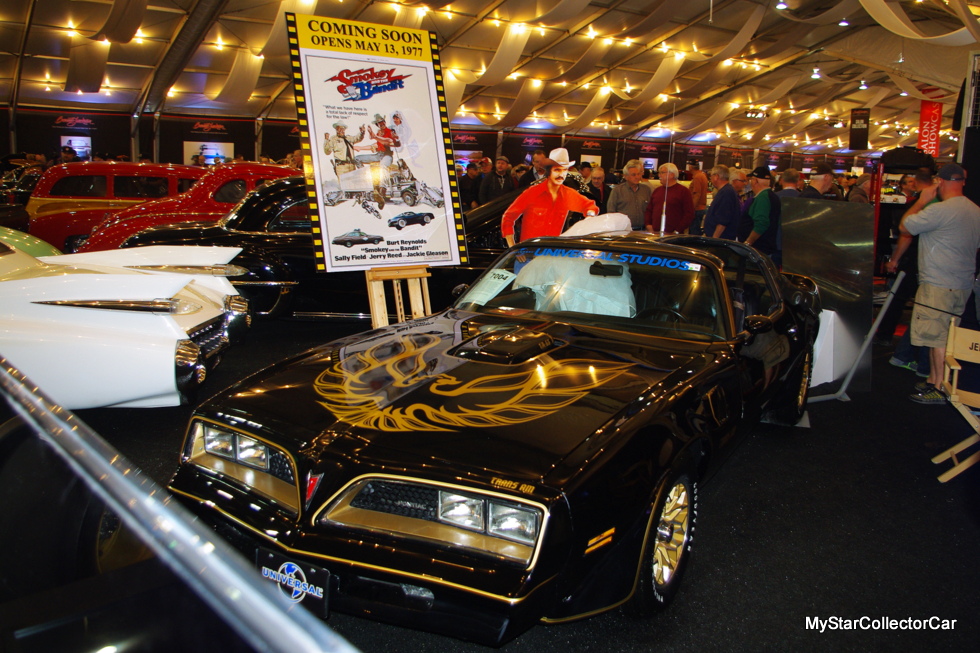 Transformers were represented in a big way for the kiddies. 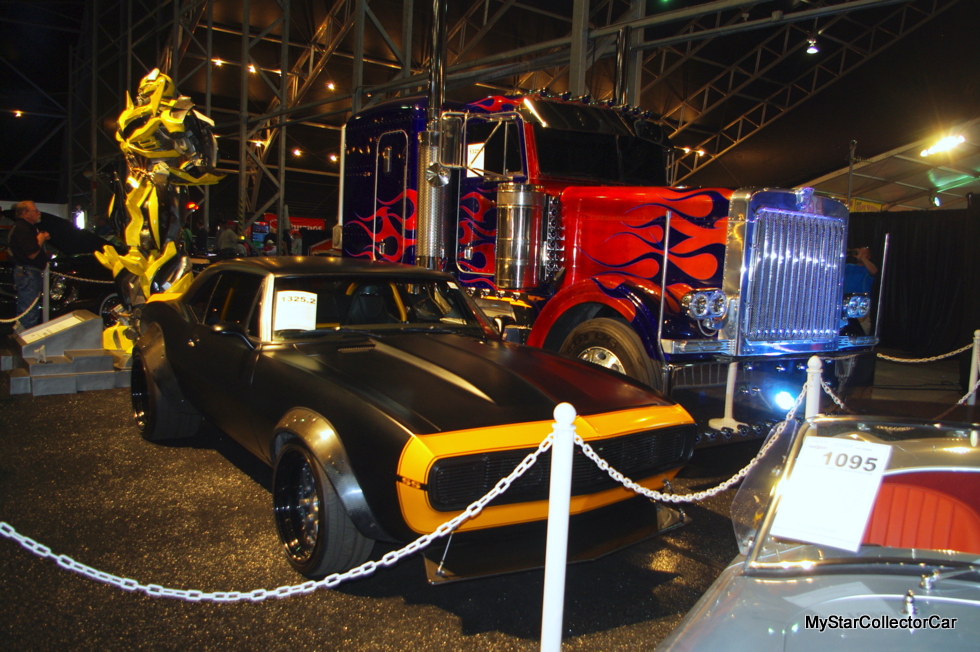 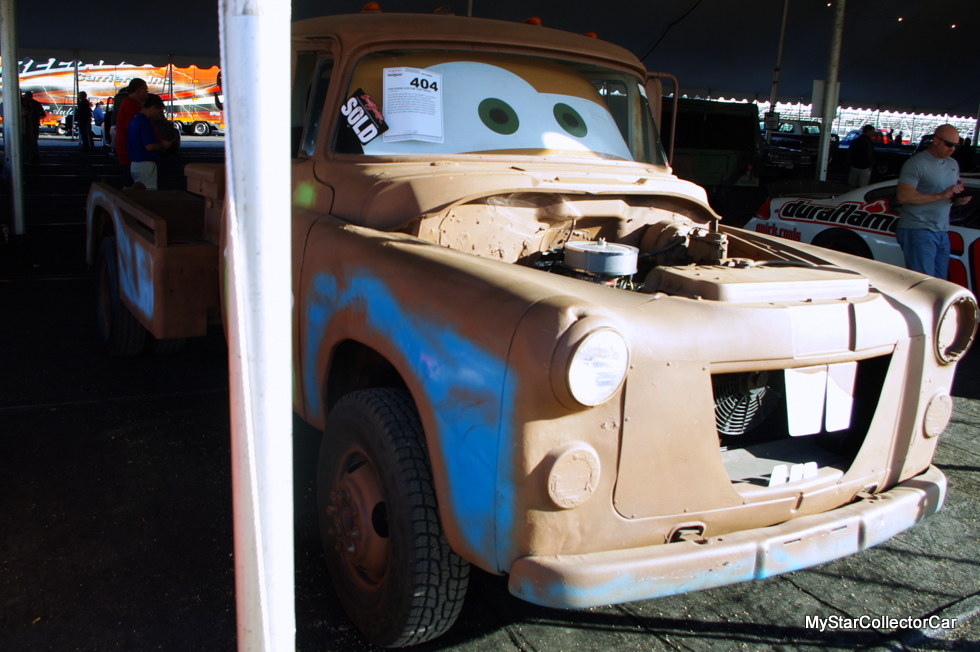 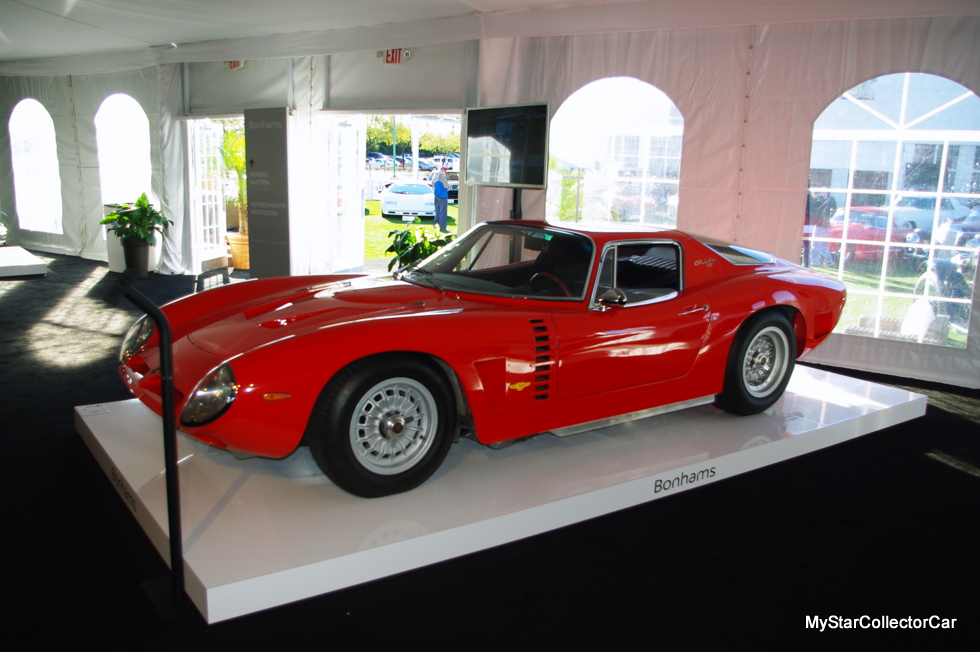 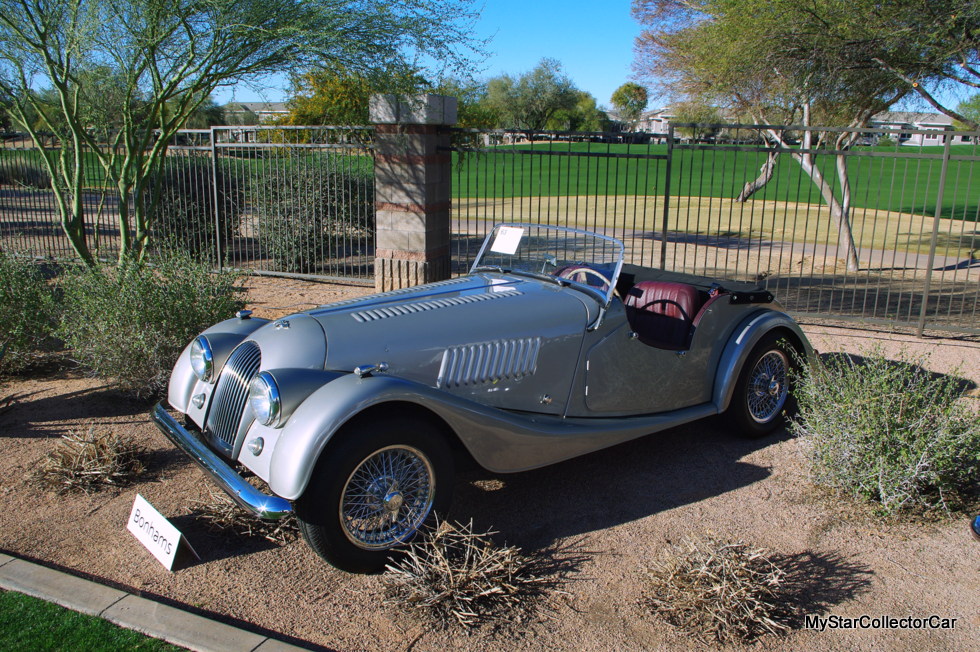 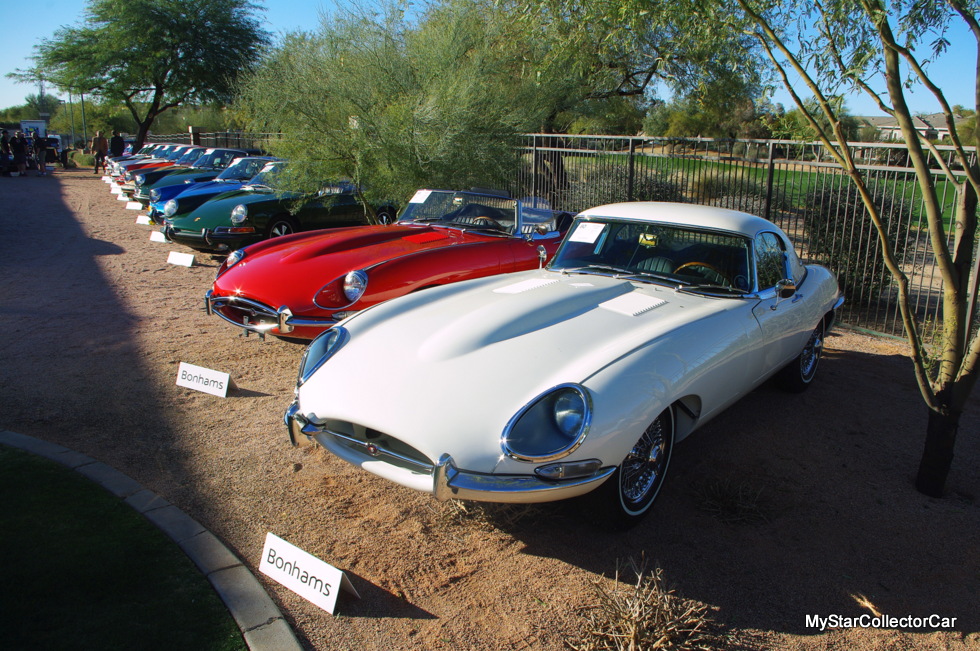 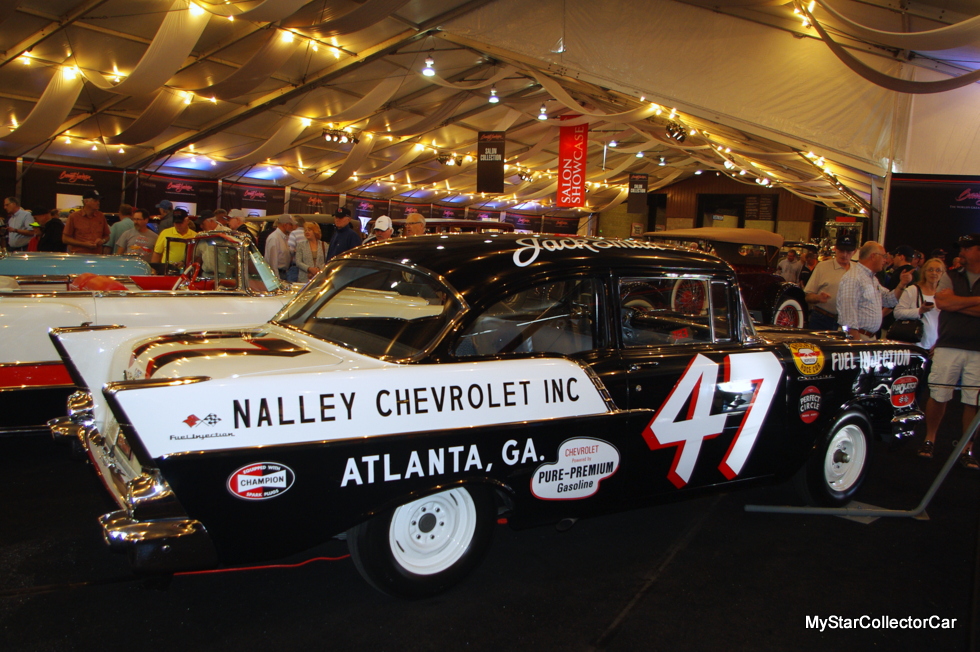 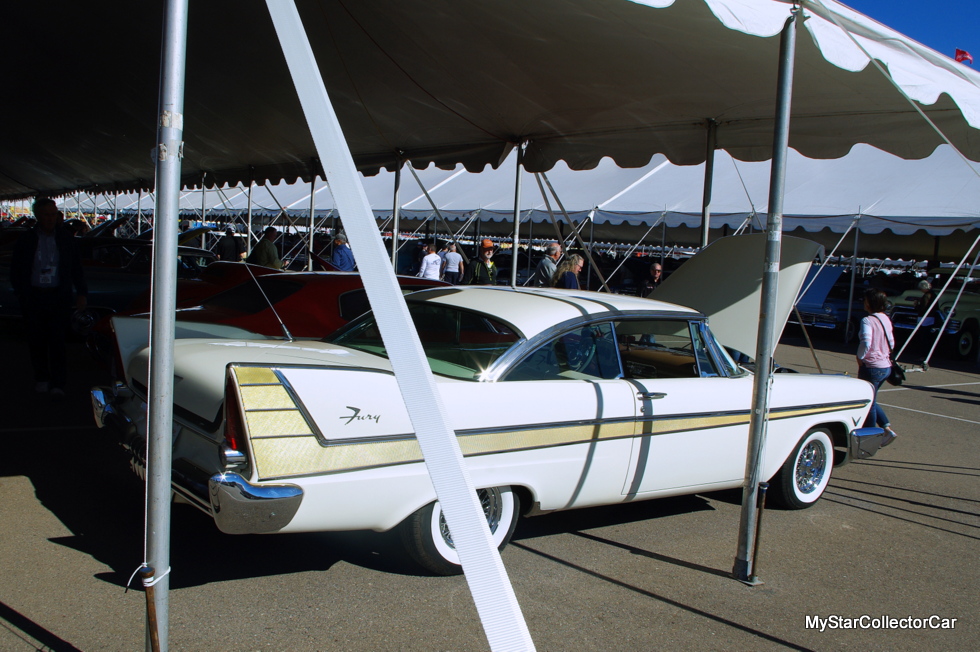 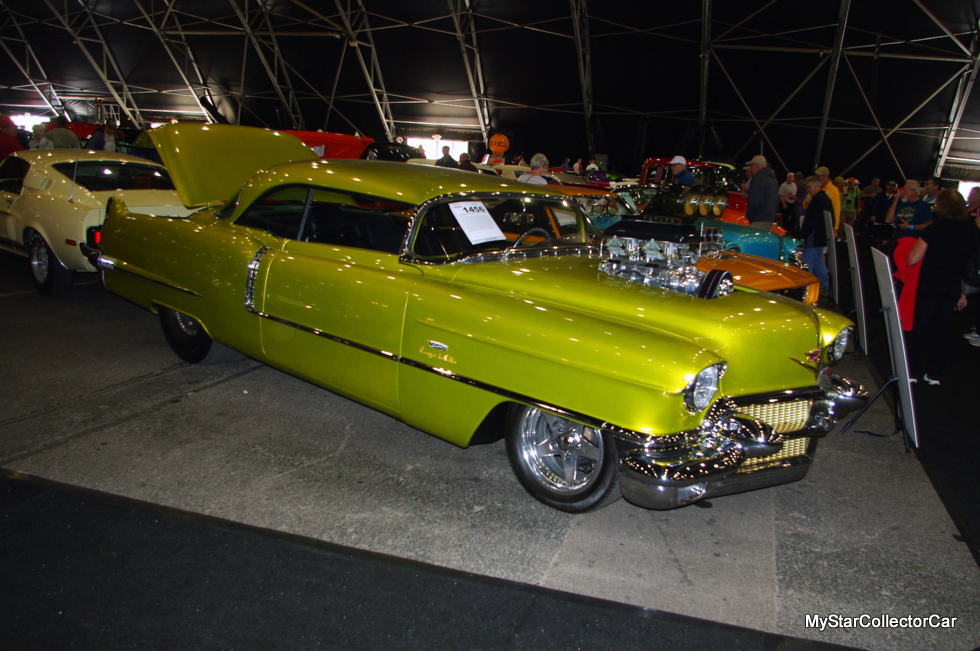 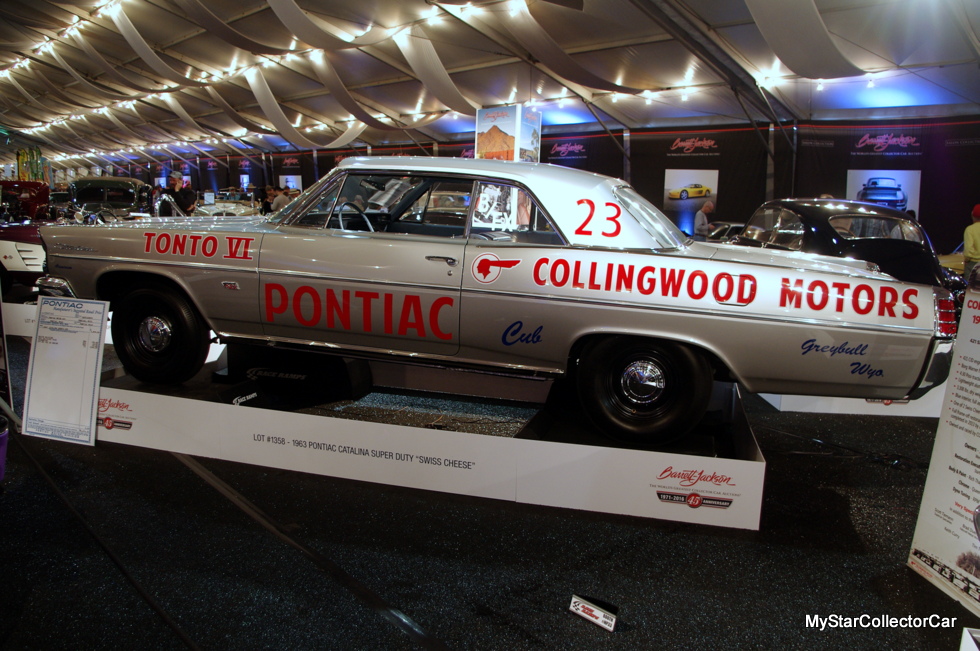 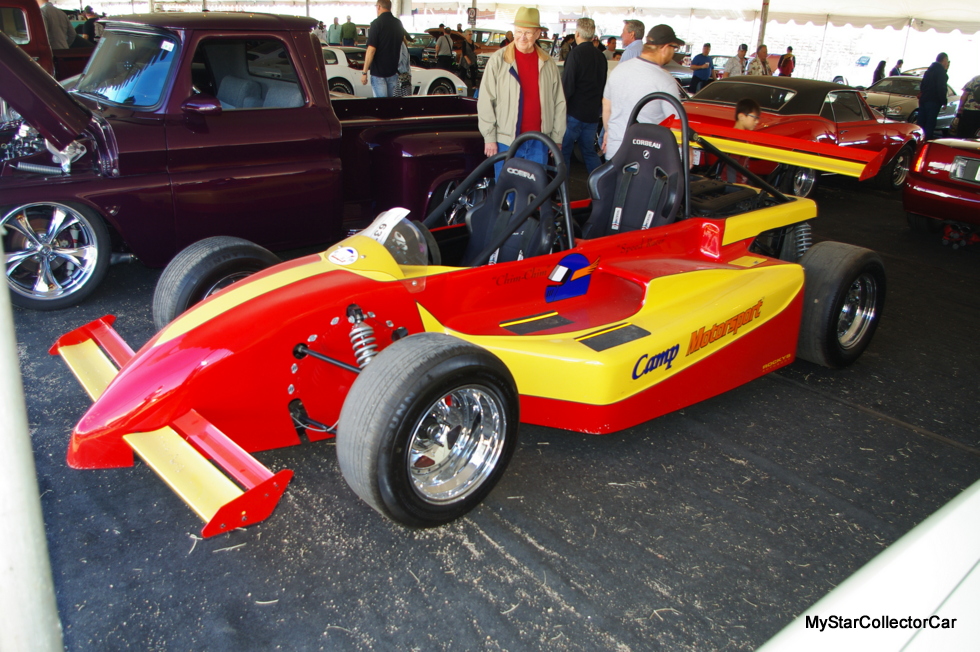 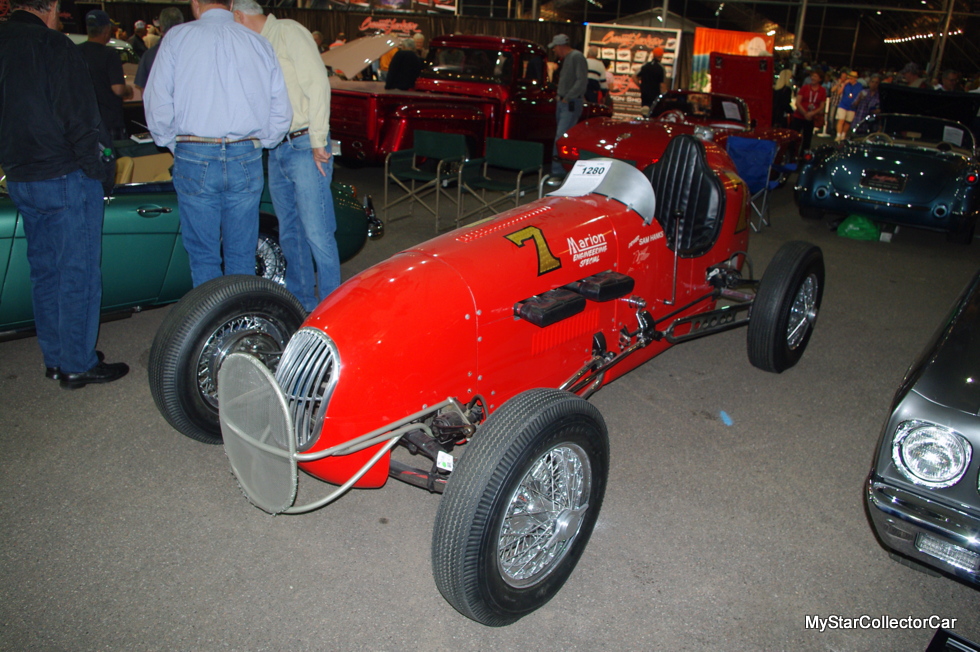 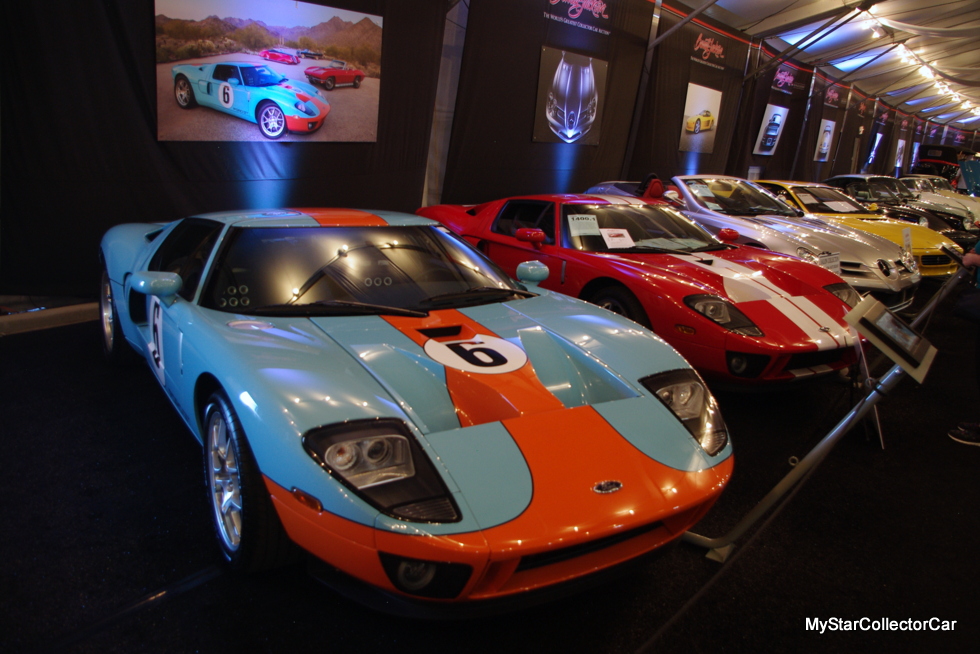 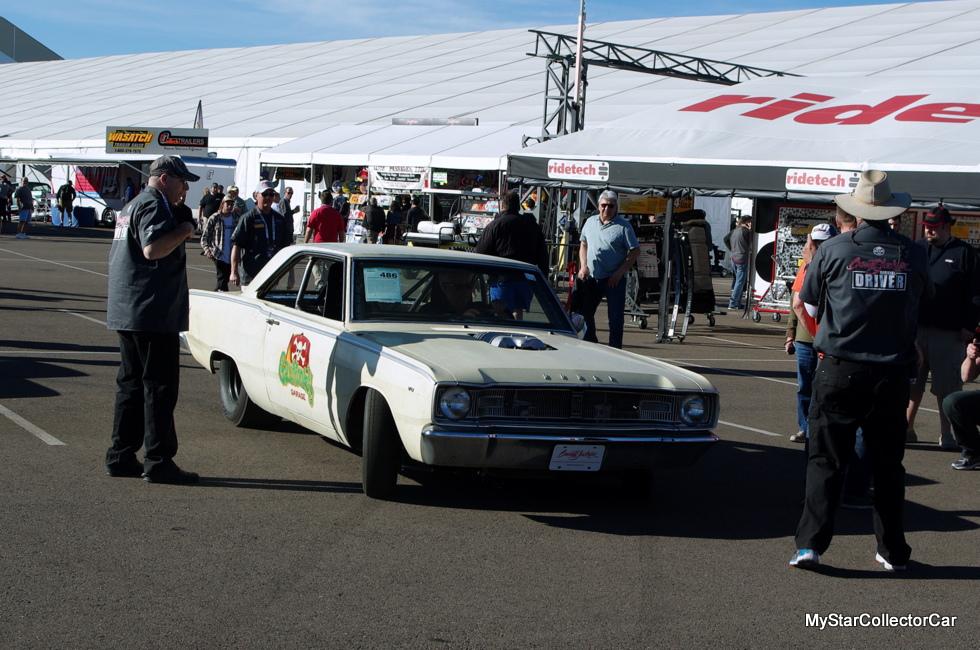 AUGUST 2021: 2006 DODGE CHARGER UTE–WHEN YOU’RE AN AUSSIE IN CANADA, YOU GET HOMESICK