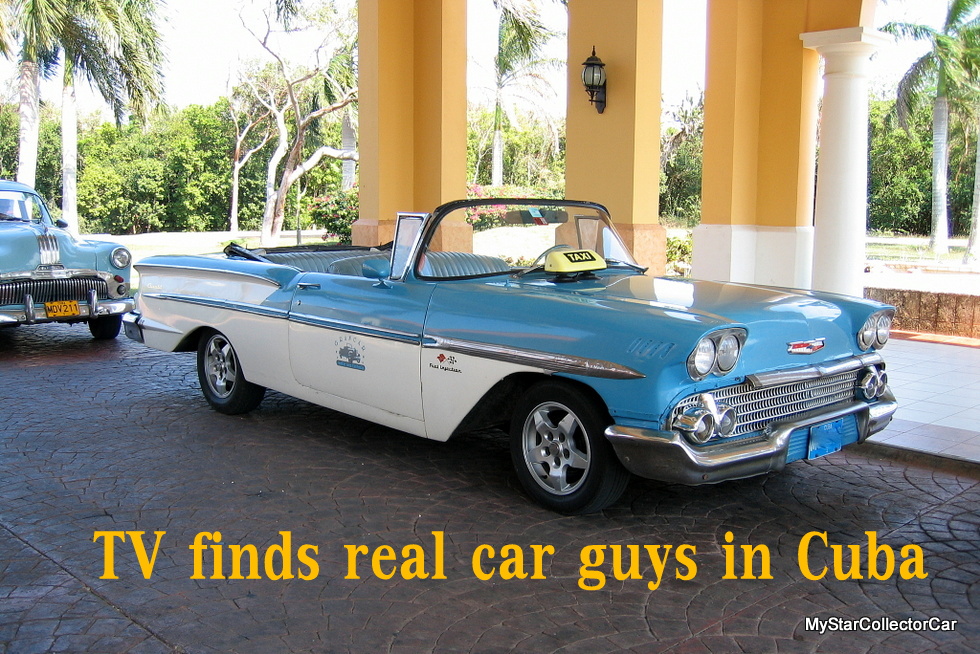 The TV schedule is chock full of car guy shows that range from largely un-watchable to occasional must-see TV.

“The worst of the bunch focus on the antics of automotive shop owners and their merry band of unfunny employees.”

We learn little and think even less of these shows because they rarely get into the nuts and bolts of a build. 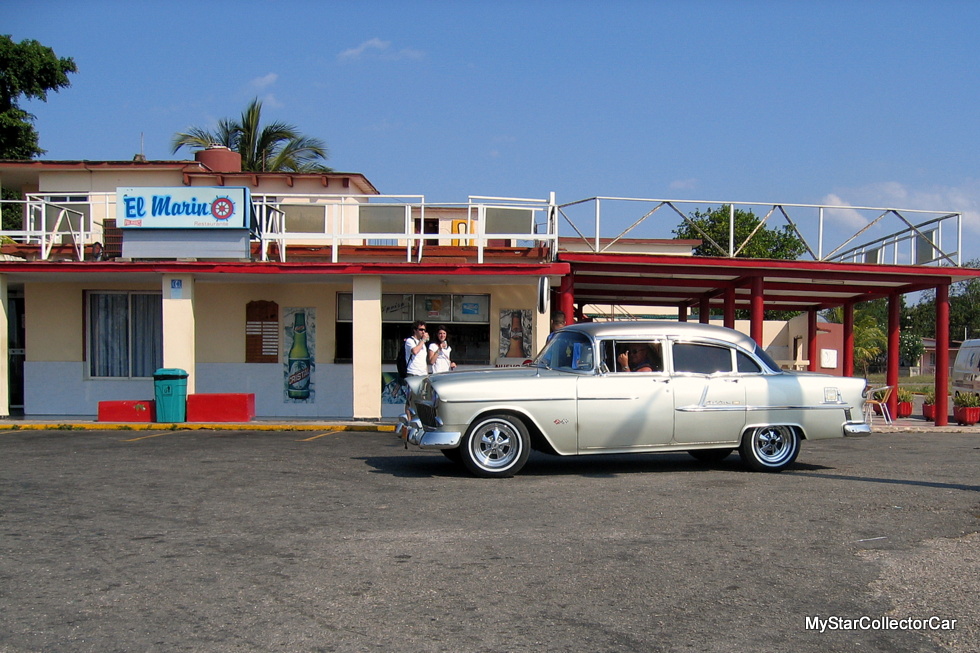 We discovered a new addition to the car guy TV show jungle and this one is a home run in our opinion. It’s called ‘Cuban Chrome’ and it follows the car hobby in the most impoverished nation in the near vicinity of the United States. 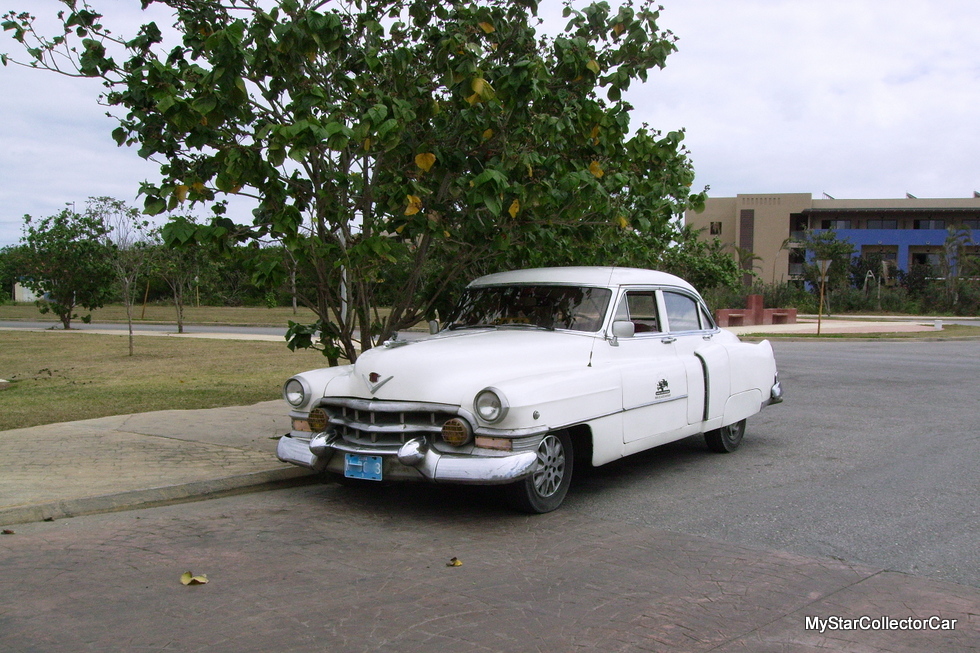 Cuba was a destination for the Mafia movers and shakers in the era before Castro. It was Las Vegas Caribbean style and enjoyed a reputation for mucho fun in the sun for tourists from all over North America, if not the free world. 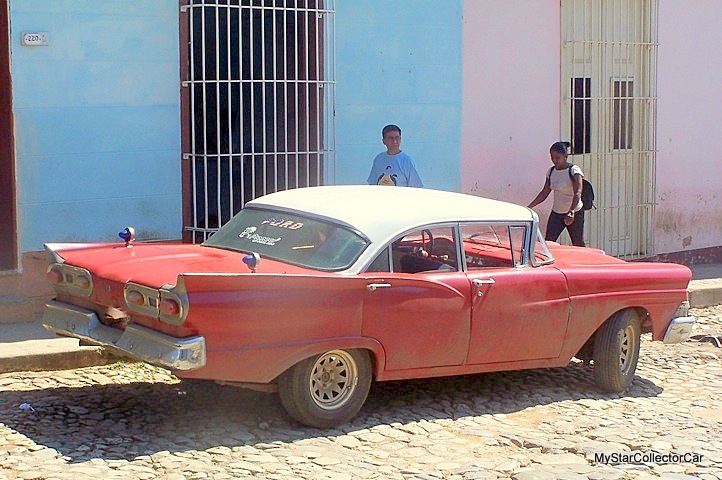 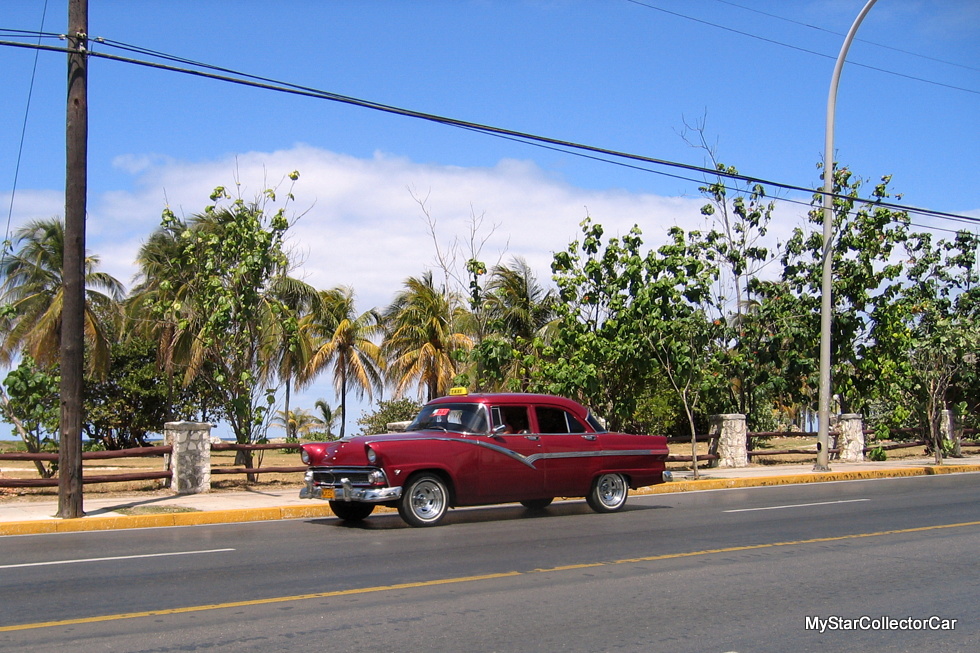 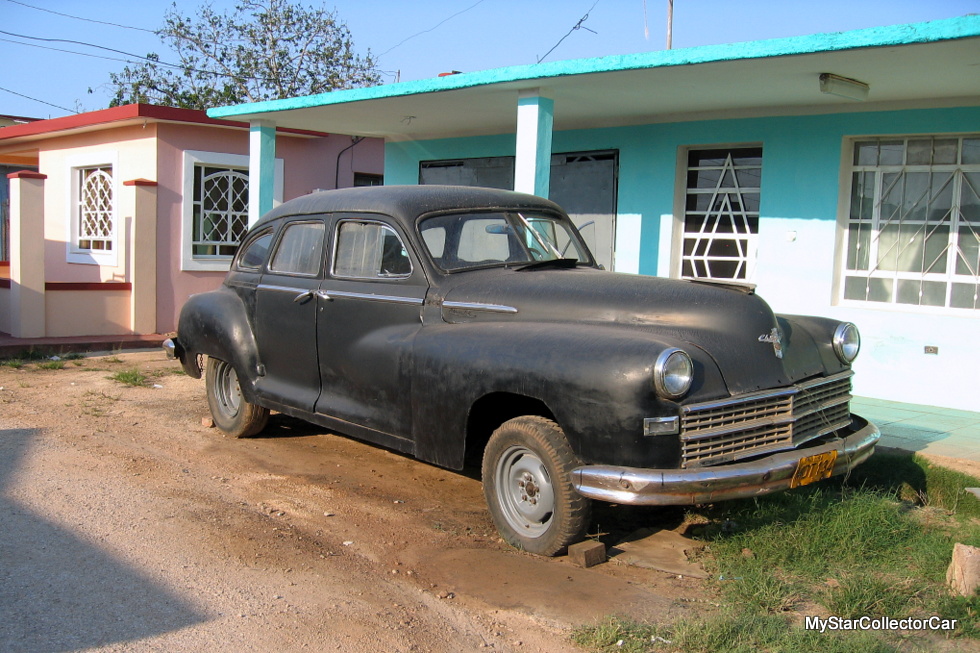 The result was a frosty relationship between Cuba and the United States shortly after the hammer and sickle branch office opened in Cuba. 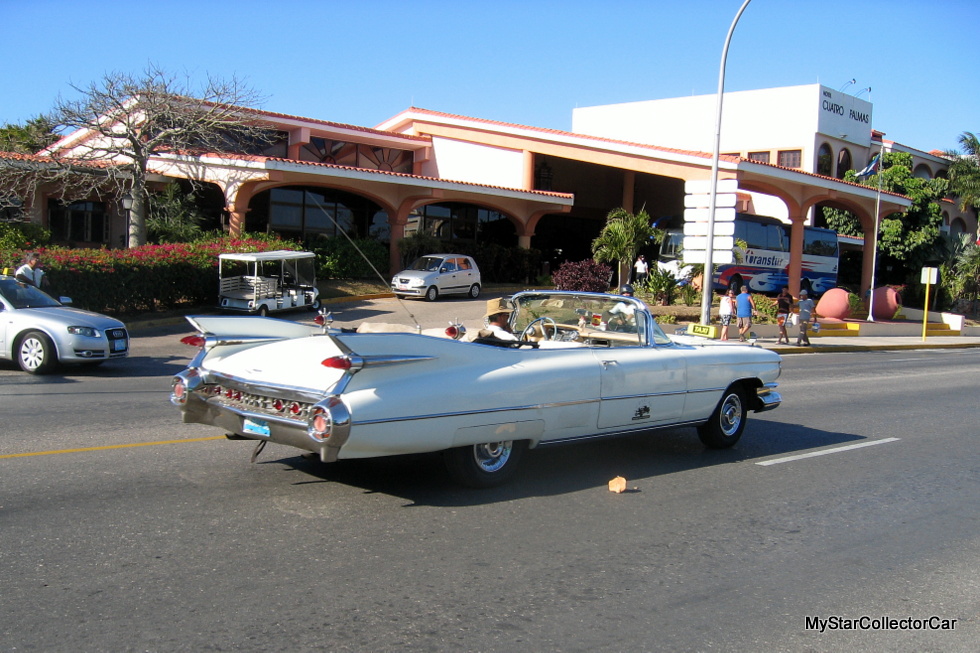 The 1961 Bay of Pigs invasion attempt by the US did not help thaw out the relationship, nor did the 1962 Cuban Missile Crisis when Cuba’s new bestie (the USSR) attempted to install missiles on the island- a mere 90 miles by sea from Key West, Florida. 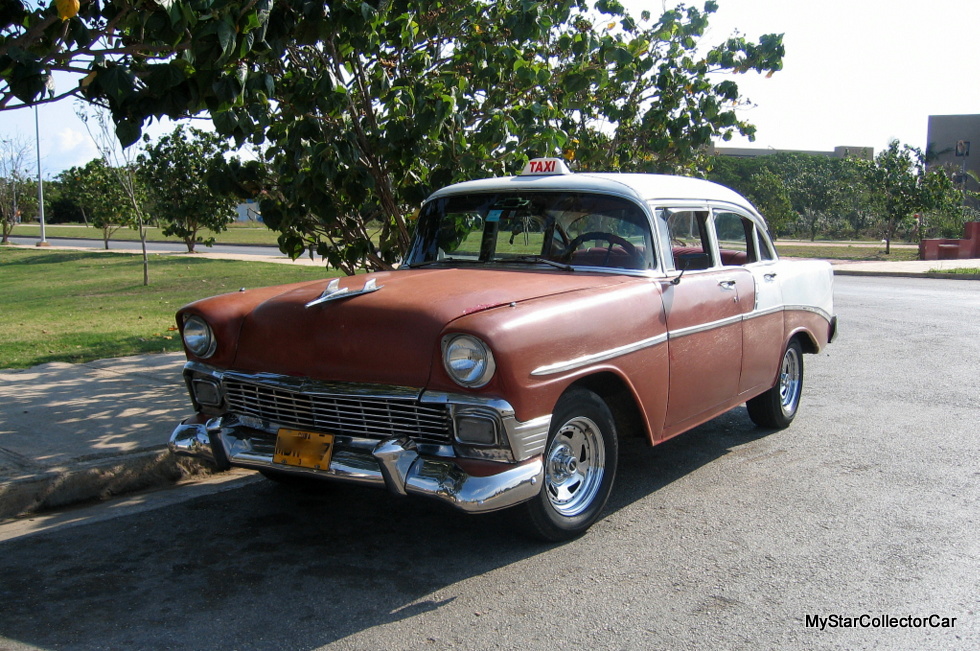 The United States imposed an embargo on Cuba shortly after the Castro boys took charge and that information is crucial to this history lesson: American-built cars were no longer exported to Cuba. 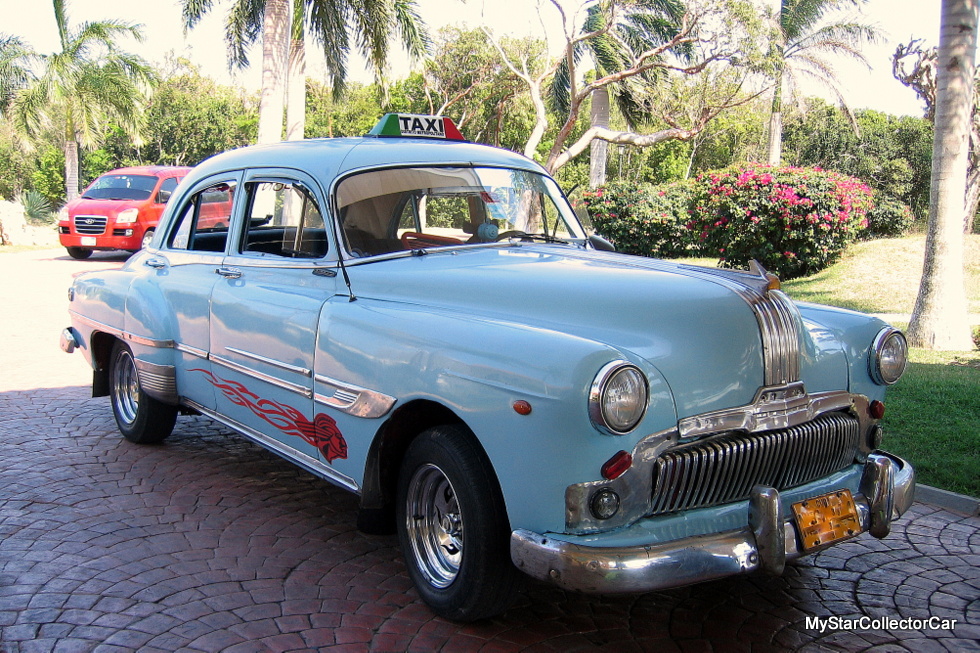 The cars with an American pedigree ended with the 1959 models in Cuba and a legendary car guy Shangri la was inadvertently built by the US embargo because the old American cars were never replaced on the island. 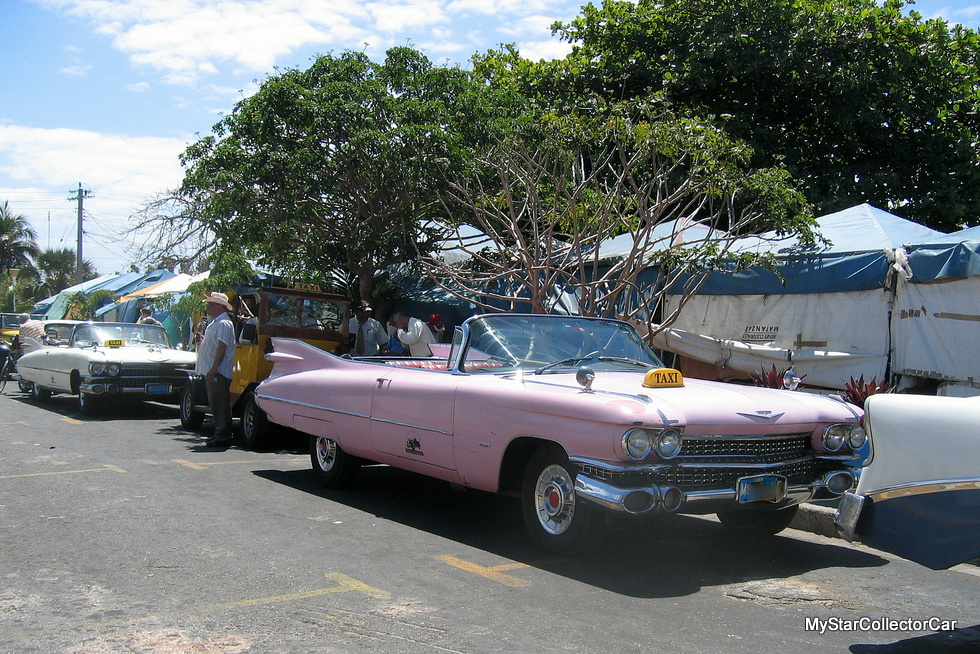 The 50s-era cars have become a tourist attraction for visitors from outside of the United States. The US is in the early stages of a new agreement with Cuba that will change the game, but right now Americans require special permits to enter that country. 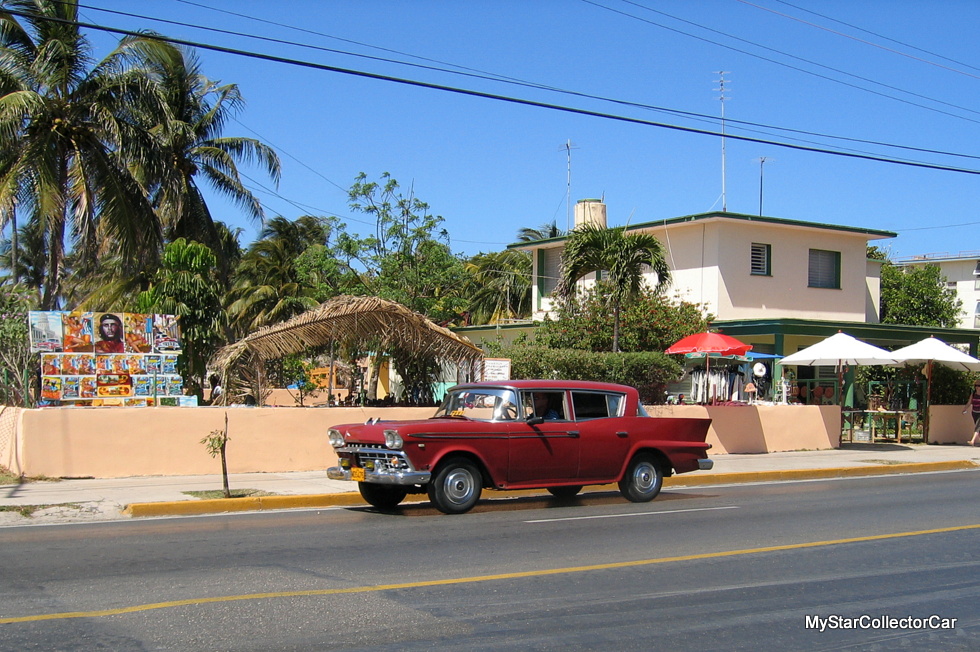 Cuba currently looks like a country where time stood still, where the buildings and cars wear decades of use in various stages of disrepair. The Cuban people are not wealthy by even the lowest standards of living in most other countries and have become the world’s most innovative car guys. 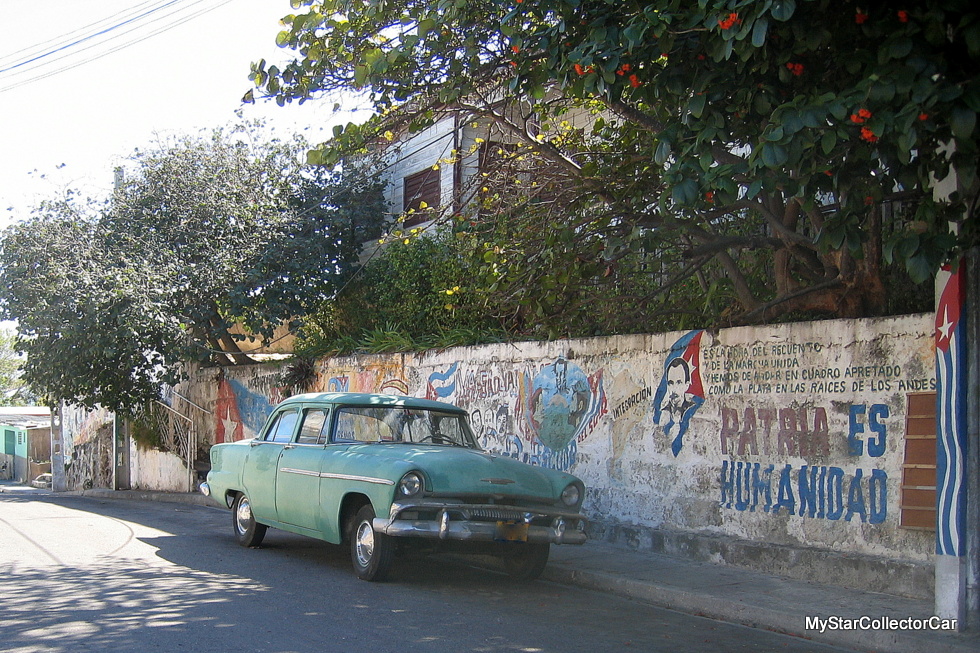 Many of the old American cars are kept on the roads by whatever means necessary and it is not uncommon to find an unusual mix of car parts under the hood of the old iron. The Cuban car guys have no access to replacement parts from the US so they scrounge engines and other components from unusual sources, including Soviet-era automotive junk. 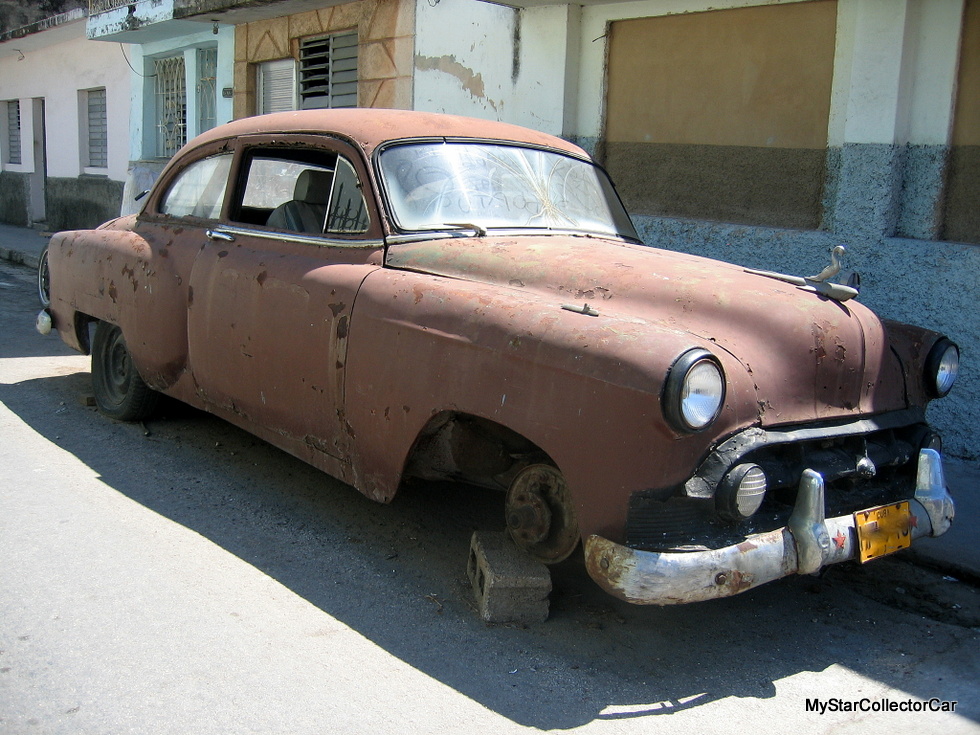 Cuban Chrome covers the car hobby in Cuba and gives viewers access to these car guys as they rebuild their old American rides, with limited parts and money. 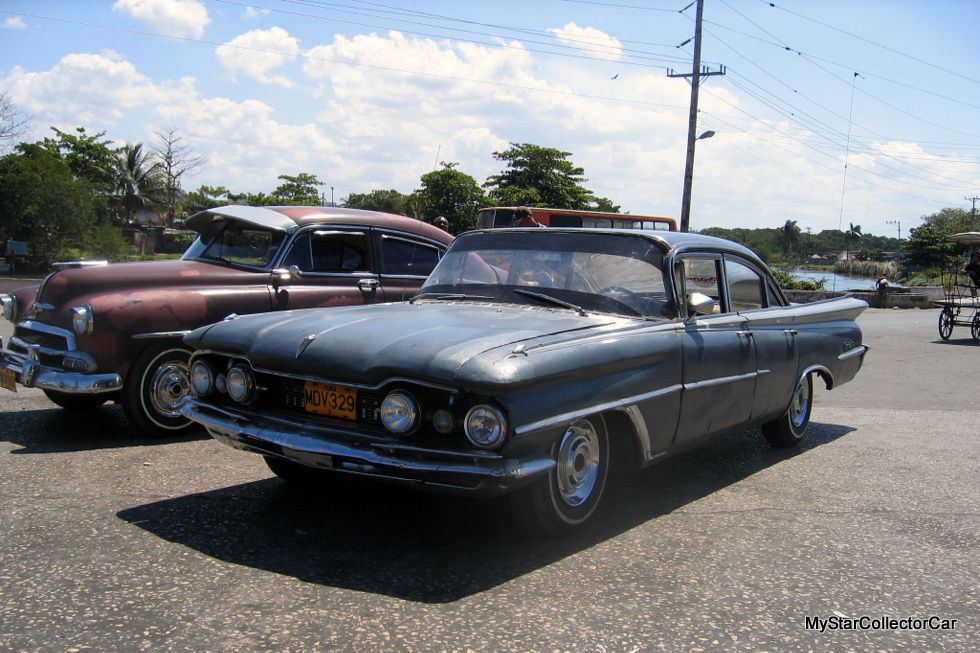 The show’s strength is its look under the hood in a literal sense. We get to actually see how they manage to keep the old cars on the road under very tough conditions and learn how creative car guys can be in a pinch. 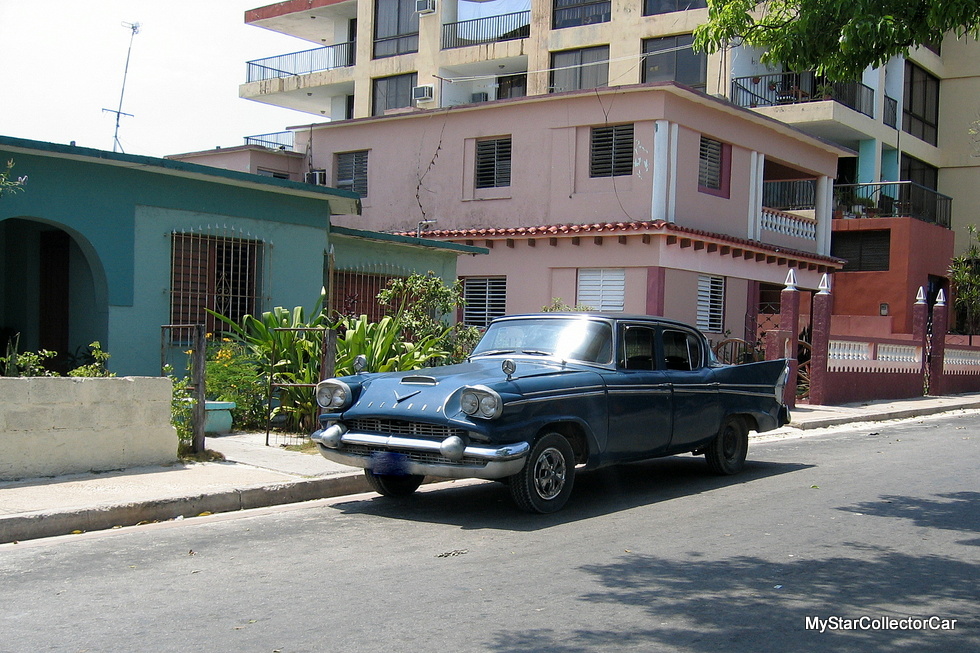 We at MSCC are very impressed with this new addition to the car guy lineup. 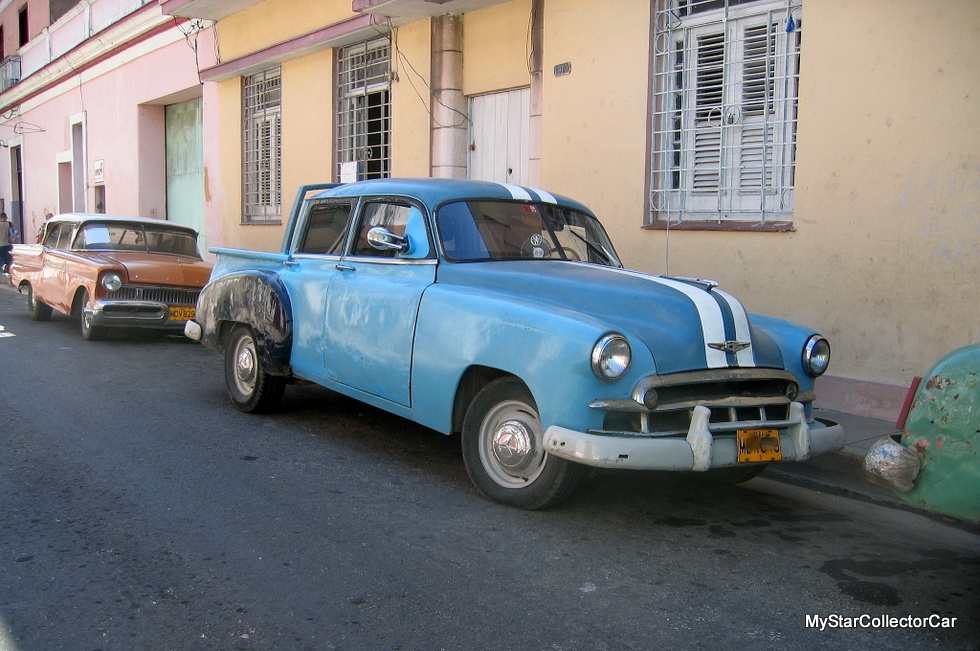 It is a refreshing change to actually watch and learn something about the car hobby in a TV show.