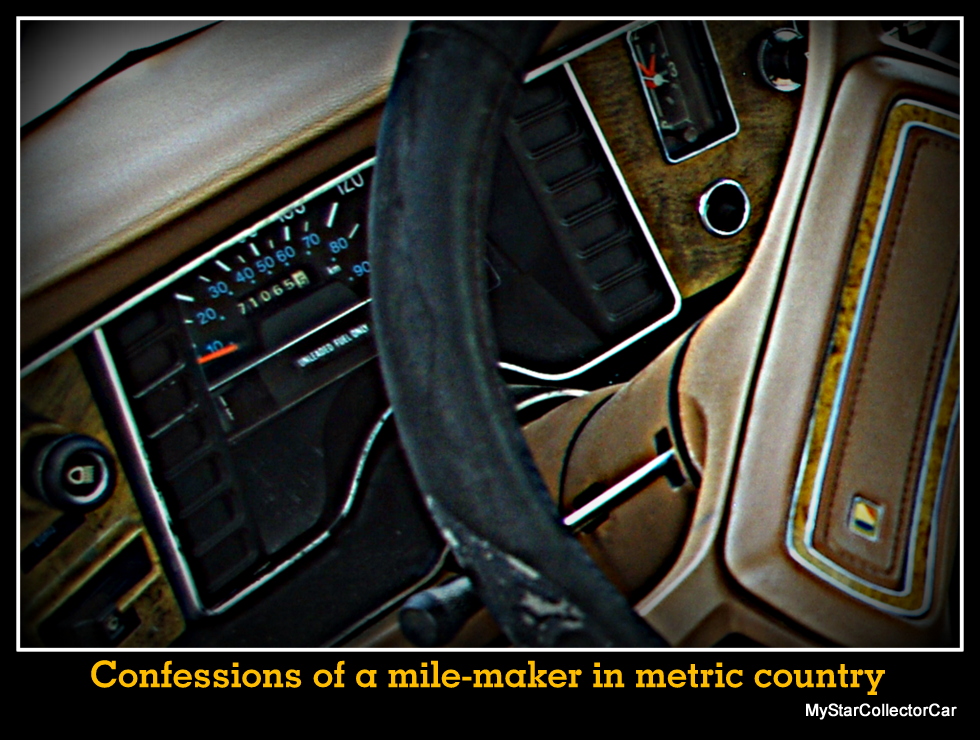 I live in Canada where the kilometer measurement became the law of the land in 1977.

The resultant confusion was newsworthy at the time because the 110 km/h (formerly 70 mph) speed limit traffic signs were not well-known to our American visitors.

Consequently, stories circulated about confused American motorists who were stopped by police (presumably the Royal Canadian Mounted Police Highway Patrol) when they attempted to meet their mistaken highway speeds of 110 miles per hour back in ’77. 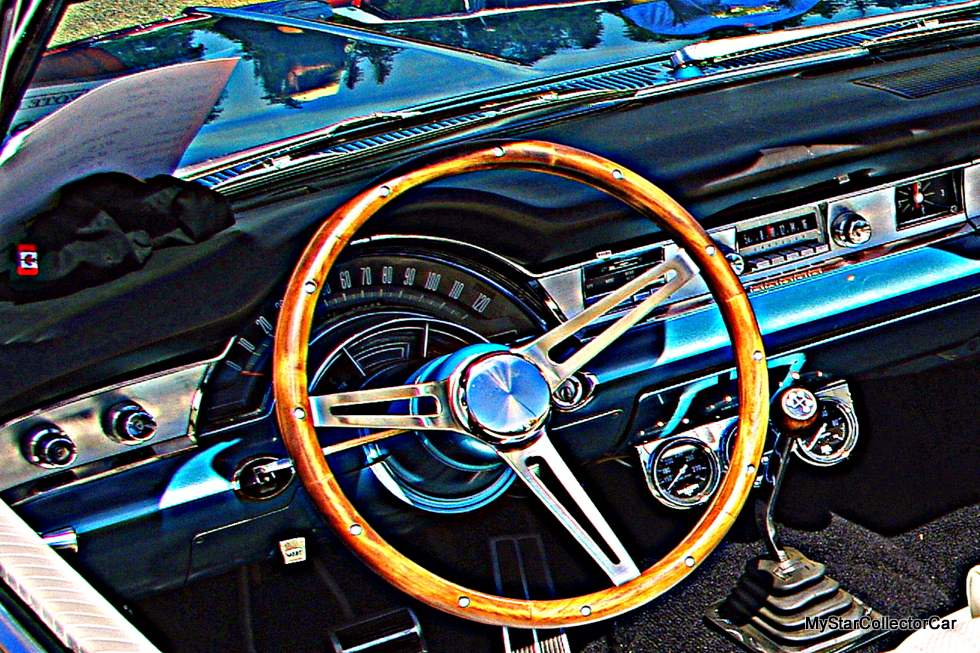 Some Canadian drivers put metric stickers over the miles numbers on their pre-77 vehicles so they could adapt to the new metric rules imposed by the first Trudeau government. More metrication was on the way during the long reign of the autocratic Pierre Trudeau in the 1970s, but 1977 was the year of the kilometer here in Canada.

I had some experience with kilometers earlier in the 1970s when I was in high school because my second vehicle was a VW micro bus brought to Canada from Germany. The VW had a metric speedometer, so I was forced to convert from kilometers to miles at the time. 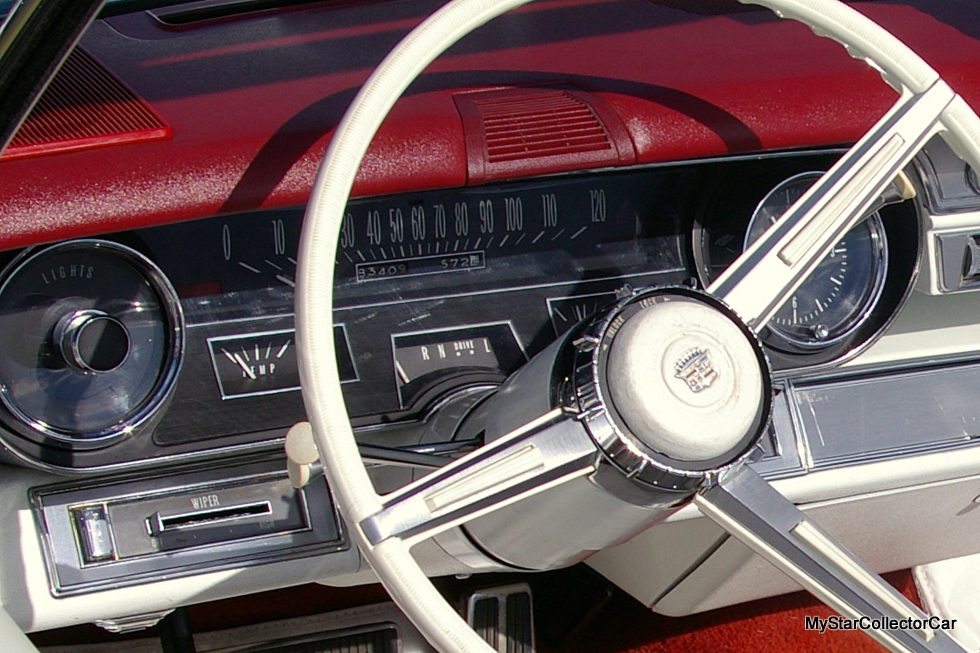 Eventually I got a faster vehicle (with an MPH speedometer) and was able to meet or exceed the legal speed limit of 70 mph (65 at night) on my local four-lane highway.

1977 rolled around and I was in a transitional phase from a Datsun truck to a Plymouth Duster-neither of which had a metric speedometer. I loathed the Datsun truck because of its poor quality and I loved the Duster because it was not a Datsun. 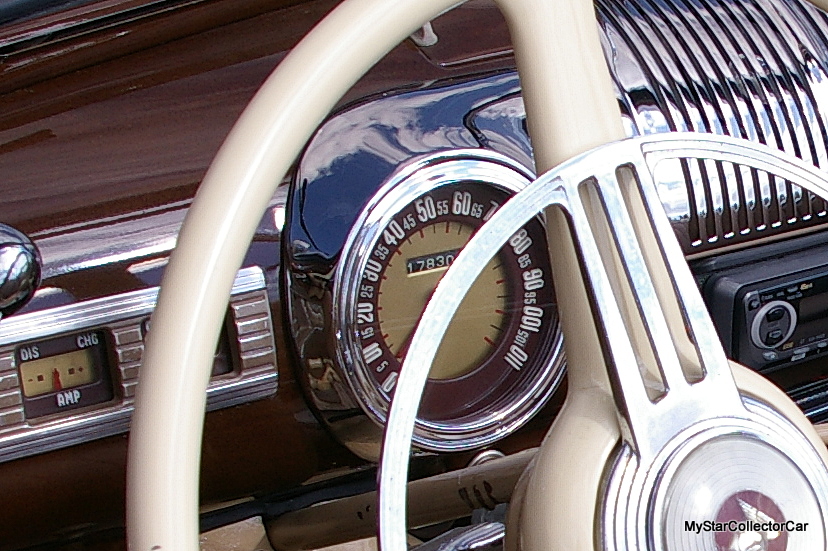 I never put metric stickers on either vehicle’s speedometer because I was never a believer in the metric way. The simplicity and efficiency of a system based upon a numerical affinity for 10 was never enough of an argument for me.

I liked my temperature in Fahrenheit and my distance in miles (then and now) because I understood both measurements (metric and standard) and was able to determine (then and now) what they actually meant when I visit the United States.

Truth be told I see road signs in Canada in 2017 and I still automatically convert them from kilometers to miles in my head- exactly like I did forty years ago as a young guy in ’77. 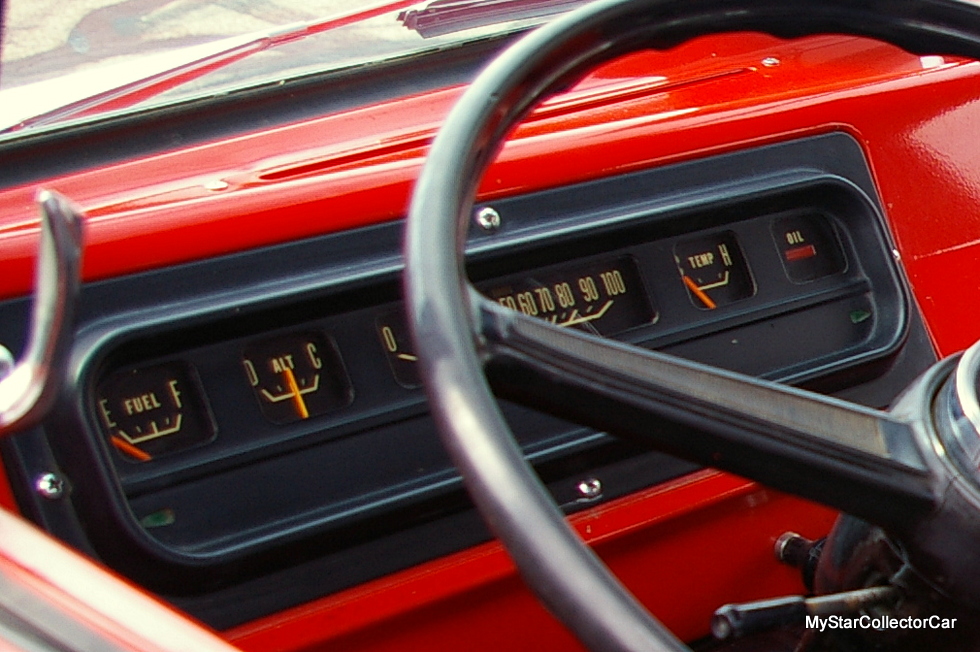 The confusion extended to a car show a few years ago when I interviewed an older car guy who was the owner of a late-40s Caddy. He drove his car to shows and I asked him about the Caddy’s velocity on the way to the show. He said he was doing about 120, and I assumed he meant 120 mph.

He meant 120 km/h and was using a GPS in the Caddy. I was actually happy with his explanation because I had serious doubts about whether his Caddy would hit 120 mph and I most certainly did not believe he could handle that kind of speed. 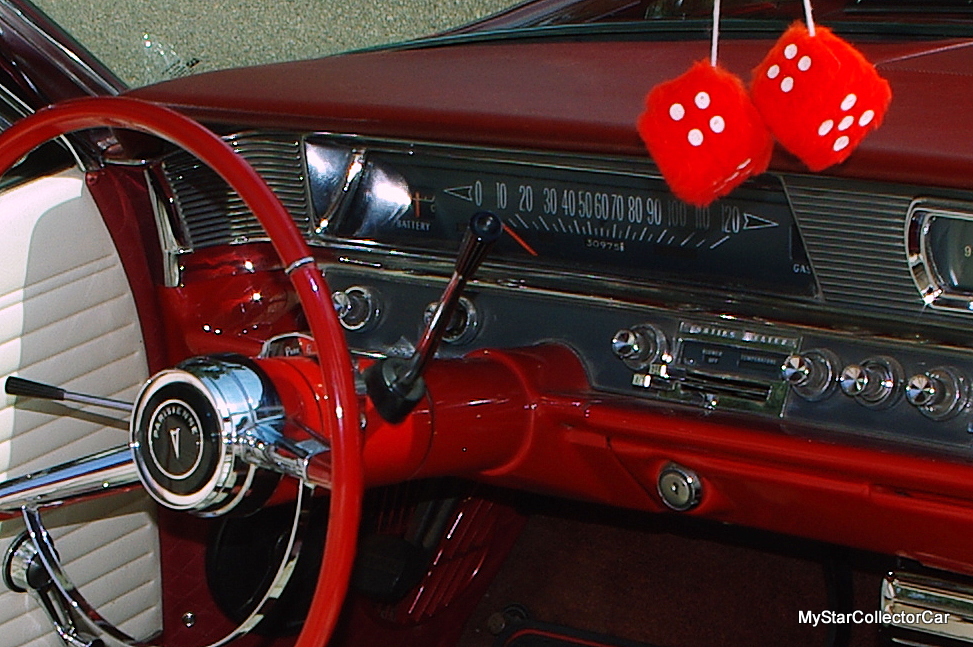 A recent summer car show initiated a more pleasant surprise because a Corvair owner was also a conversion guy who still computed from kilometers to miles on the road.

Both of us subscribed to an old adage: “If it ain’t broke-don’t fix it”.

MSCC DECEMBER 7 STAR OF THE WEEK: VALIANT–THE EVOLUTION OF THE...