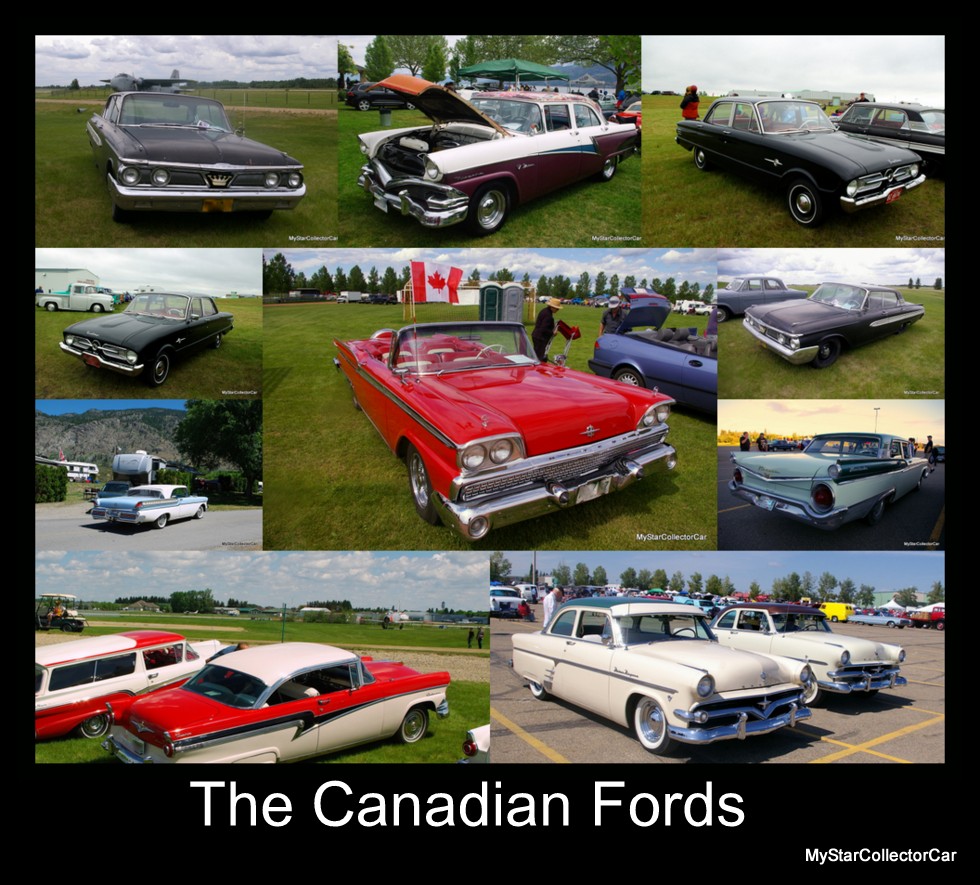 Ford of Canada was a Canadian-only car company right up to the 1965 Auto Pact that tore down the economic wall for cross-border automotive sales between Canada and the United States.

There was a big export tariff placed on Canadian cars and parts prior to the Auto Pact agreement.

The result was an economic barrier that forced Canadian car manufacturers to build a new car market in Canada-complete with made-in-Canada models and names. 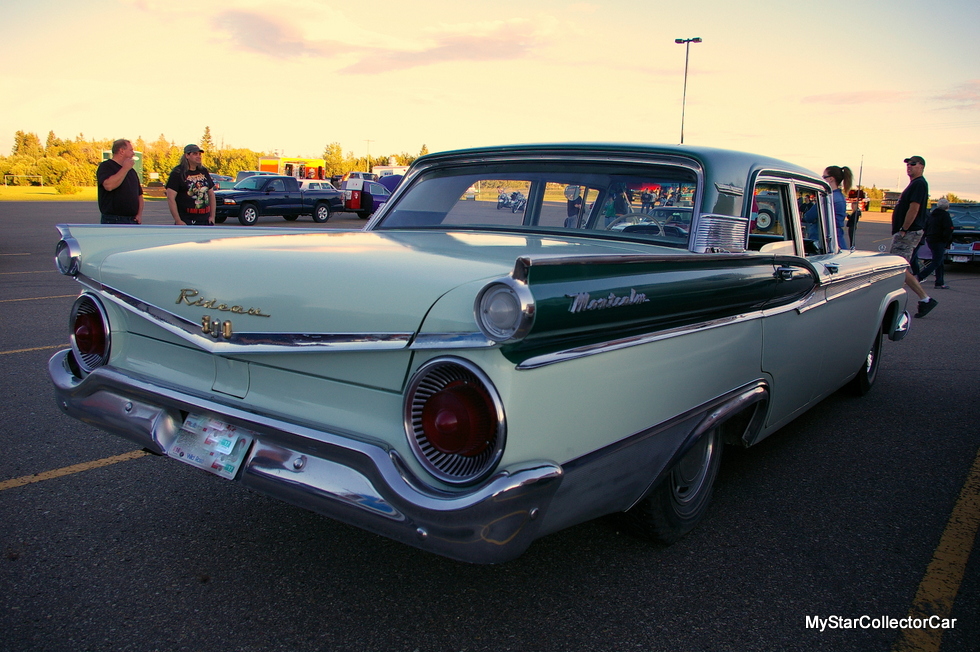 Ford had an array of names that reflected this reality and still confuses car guys who live outside of Canada.

The first name that springs to mind is the Meteor; a Canadian car built by Ford of Canada. Meteors were built and sold in Canada to buyers who wanted a Ford product with a Canadian lineage. The exterior trim packages on Meteors were enough to identify them before the nameplate confirmed the Meteor as “not a Ford” in Canada. 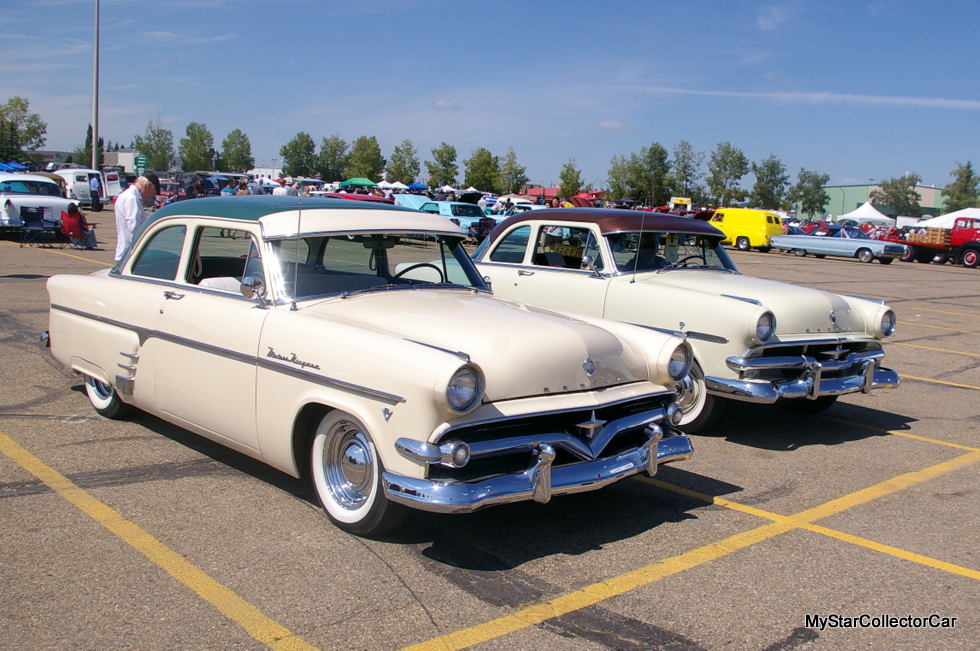 MyStarCollectorCar acknowledges that Ford models were also sold in Canada and were a popular brand north of the border, so a Meteor was a good way to test the automotive brand trivia game abilities of kids confined in the back seat of a sedan during a name-that-car contest era-long before e-video distractions alleviated the restlessness of kiddie confinement.

The Meteor brand required new model names to reflect the tier system that reflected the car buyers’ investment in the car.  Initially, the Meteor’s range went from no frills cheapness (Meteor), to mid-range bordering on non-cheapness (Niagara) to extravagance (Rideau). 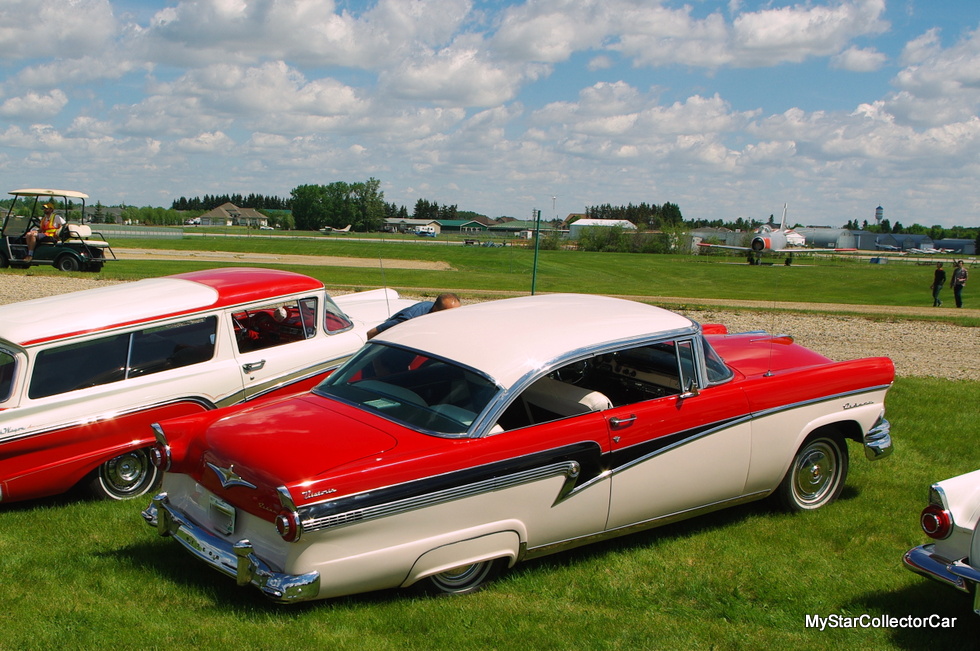 Eventually, the top rung on the Meteor ladder was occupied by the Montcalm; a luxury car that inexplicably reflected the history of a French general named Montcalm who lost a battle in Quebec to an English general named Wolfe in 1759. 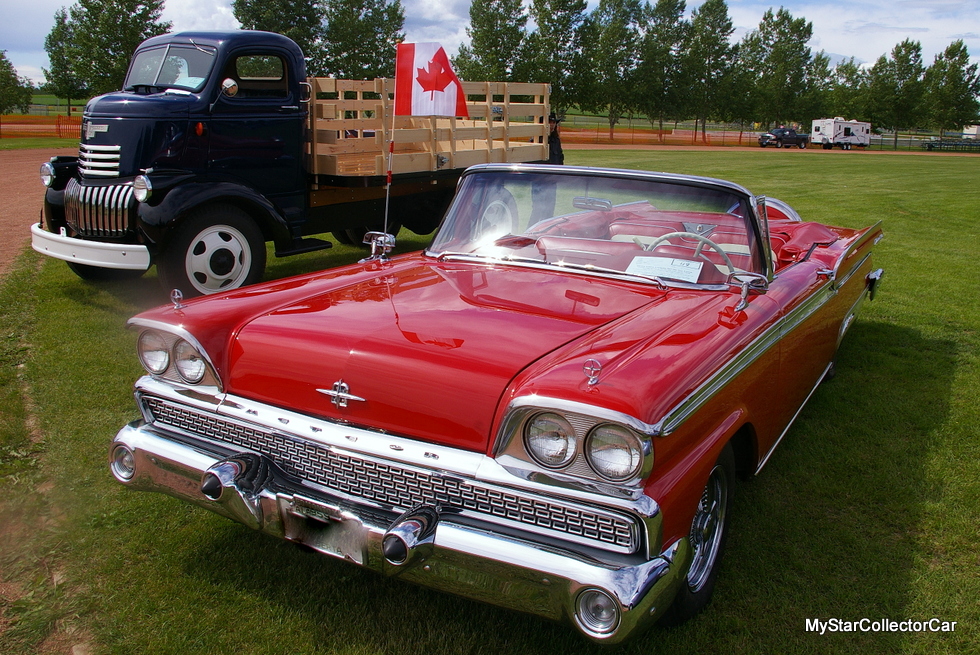 Exactly none of these car brands were likely known to American buyers because very few of them were sold without a heavy new car tariff penalty south of the Canadian border. Even today, the appearance of a Meteor at a car show is a head-scratcher for puzzled car guys. 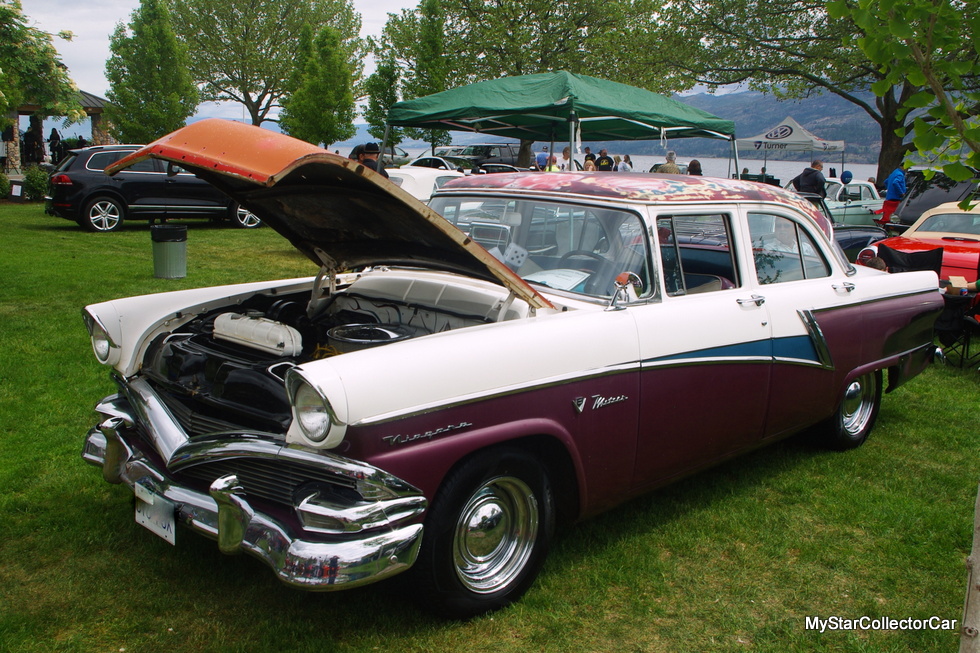 The confusion grows even deeper when a Monarch built in Canada (decades before the name was resurrected by Mercury in 1975) arrives at a car show. The early Monarchs were also meant for a Canadian car buyer who wanted to buy a Ford product and needed more choices. 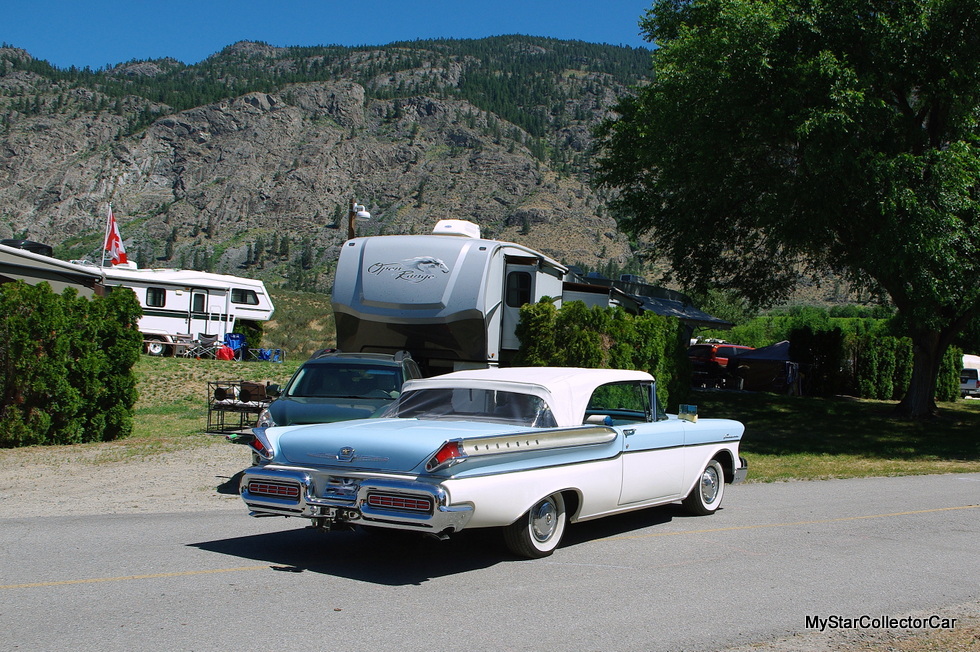 The earlier Canadian-only Monarchs also flew under different model flags that ranged from barebones (Custom) to middle-of-the-pack (Lucerne) to pricey (Richelieu: another name from French Canada). The Monarchs were a slightly upscale car that offered more body styles and two tone paint options-a situation that separated the Canadian Monarch models from the Ford-only models. 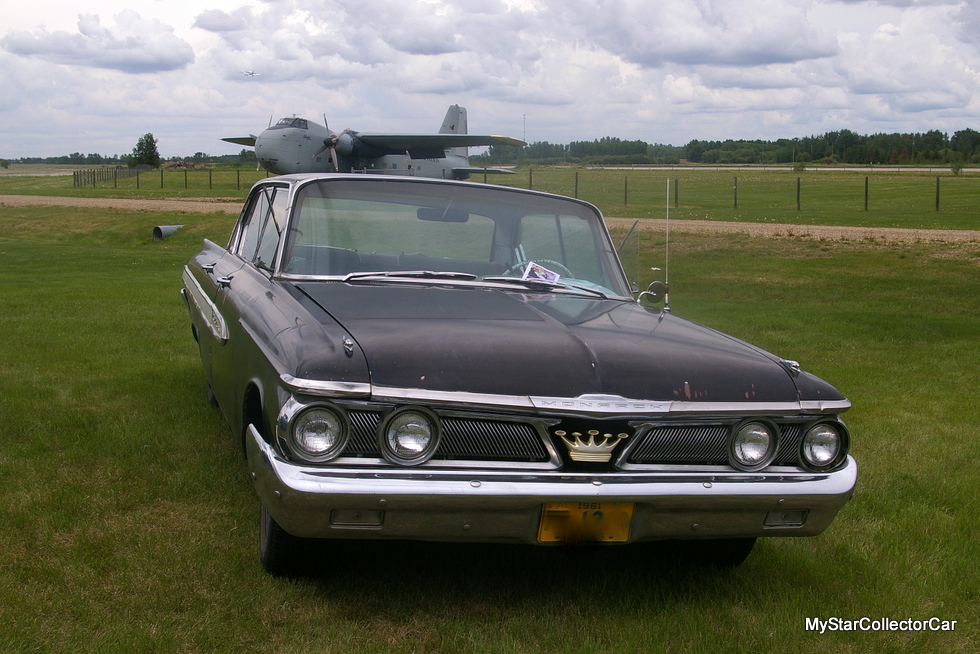 The unique exterior bling on a Canadian-built Monarch made them easier to identify for Canadian kids who were immersed in a previously-mentioned game of name-that-car during an earlier era of car trips. The cars are still a source of confusion because a Monarch walked a tightrope between a Ford and a Mercury in the Ford of Canada family during its heyday. 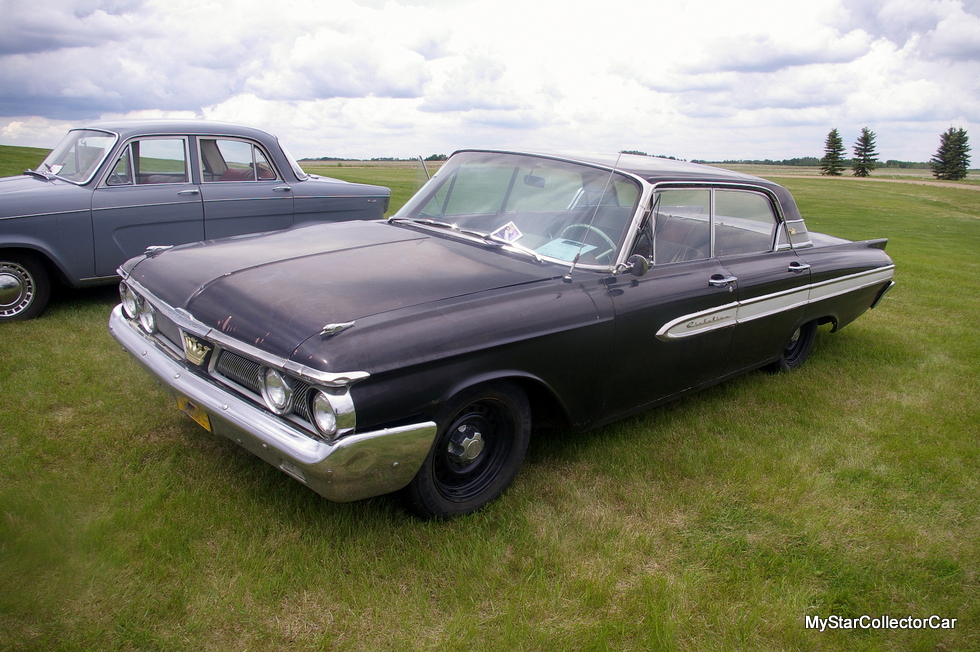 Last, but not least, in the Canadian Ford world was the one year wonder Frontenac; a compact car that was built in 1960 by Mercury in Canada to complement the newly introduced Ford Falcon. 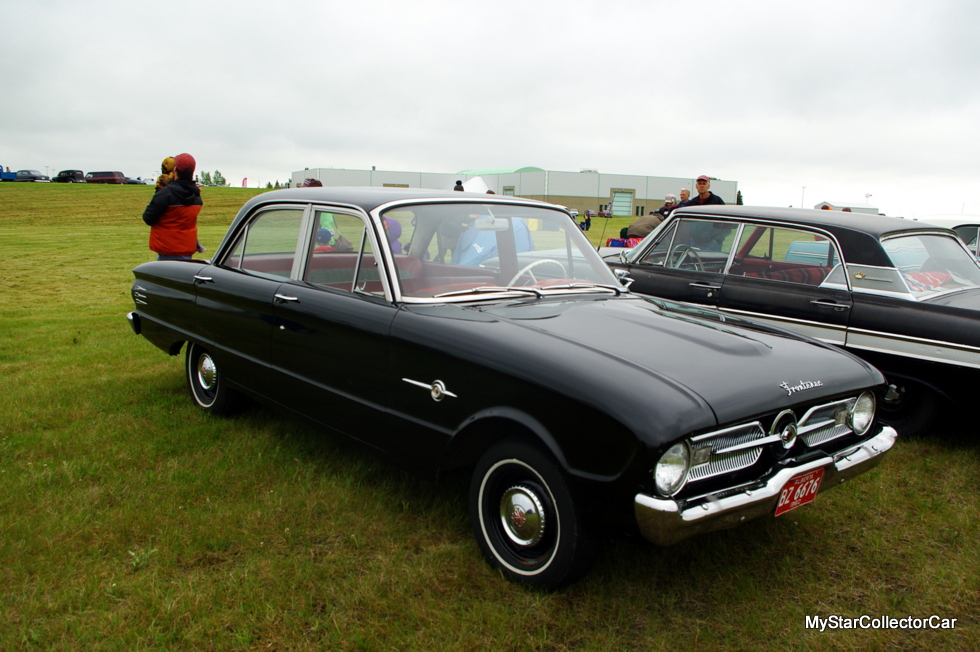 The Frontenac name also had French roots because it acknowledged the governor of New France (Quebec) during his tenure in the 17th century. However, the Mercury Frontenac only lasted one year, while the French governor of the same name lasted from 1672 until 1682. 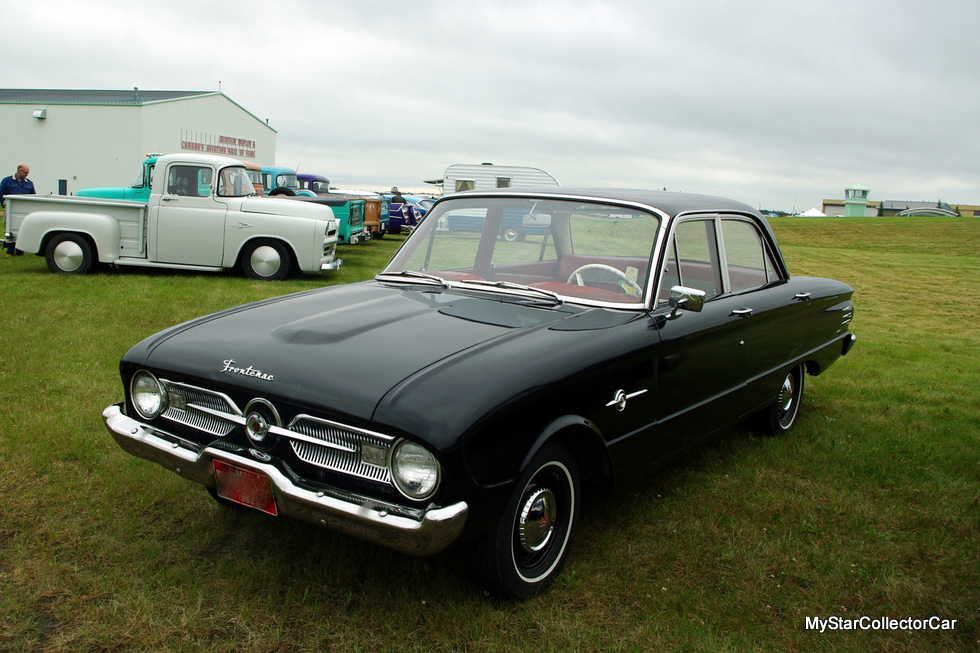 The Canadian car market is now firmly entrenched in the North American car market and the uniquely Canadian names from the past have disappeared north of the border. 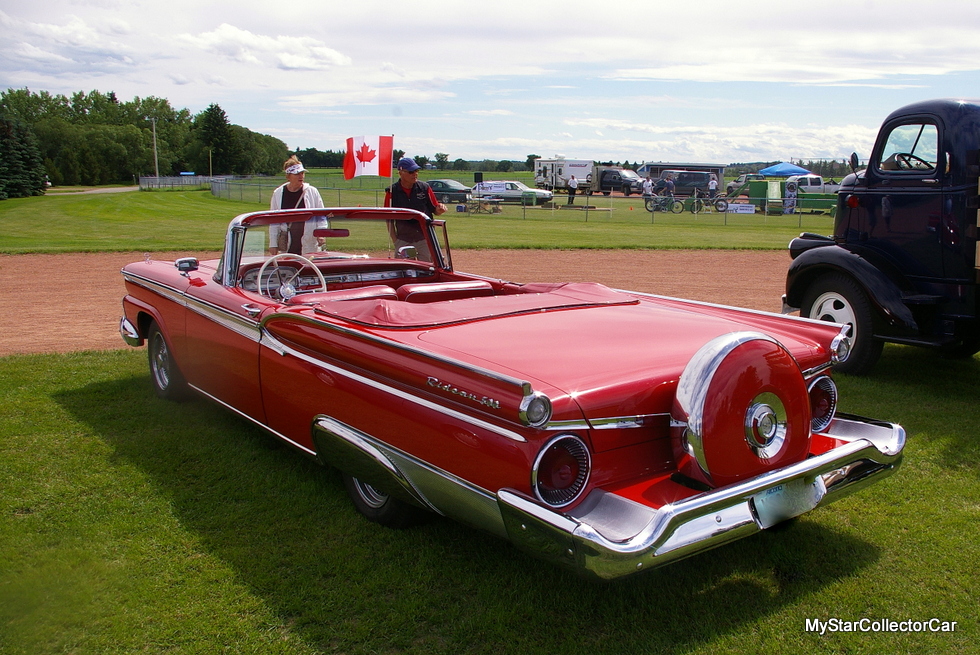 Except at vintage car shows where the dearly departed automotive stars are still alive and well in 2017.