They are more entertainment than Nobel science, but they are fun in a conversation-over-a- few-beers-what-if sense.

They decided to test whether Dirty Harry’s favorite handgun really could terminate a 70s sedan with extreme prejudice. 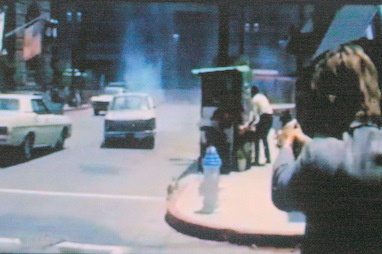 The movie said yes, but the producers of ‘Car Science‘ were not convinced that the 44 was up to the task. 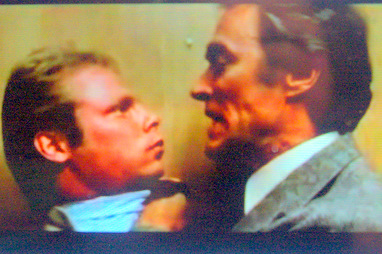 So they rolled a 1973 Cadillac Coupe de Ville onto the firing range and shot it. The car’s engine shrugged off the bullet like Superman himself. The explanation was actually quite simple: a standard issue .44 round does not have enough force or inherent strength to kill a cast iron Detroit big block.

The bullet will fly through the radiator with the greatest of ease, but it will lose velocity on the way. Plus lead points have no chance to penetrate iron engine blocks.

So the boys upped the ante on fire- power. They dragged out a Smith and Wesson 500 to kill the Caddy. The 500 will drop big game from 200 yards away in the hands of a skilled shooter. It will give a guy a fighting chance to drop a thick-skulled grizzly if unrestrained panic doesn’t compromise his aim. 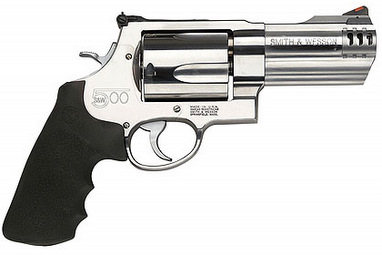 But can a 500 kill a 1973 Cadillac? The short answer is no, based upon conventional rounds and the kinetic science behind the Smith and Wesson cannon when its discharged bullet hits the engine block.

But a 1973 Caddy big block is not completely bullet-proof. The TV guys moved up to a 50-caliber rifle that makes the handguns seem like BB guns by comparison. The big gun dropped the old Caddy in its tracks on the first shot. 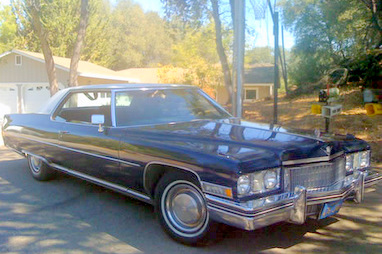 The battle-ready 50 cal rounds were more than able to kill the big block. A metal jacket bullet discharged from this rifle/cannon is designed to penetrate many layers of resistance-a big Detroit engine is a light workout for these guided missiles.

Probably none of the aforementioned information will come as a big surprise to most gun owners. But it was an eye-opener for me. I thought that Smith and Wesson 500 would pop that old Caddy into a date with the great car-crusher in the sky.

As long as it works on grizzlies I guess.

For many more car stories that don’t involve firepower please follow this link-https://www.mystarcollectorcar.com/

BOB”I love watching most of these new car shows. It’s better than almost anything they have on these days, with the exception of the history channel and a couple of the movie channels. I own a few handguns the biggest being a Colt Python 357 magnum. I take a speeding Cadilac against a handgun anyday!”

DENNIS:”I own a S & W Model 29 (“Dirty Harry” hand cannon). I may not be able to stop a Caddy but I’m not figuring on seeing a “Caddy” climb through my window in the middle of the night”