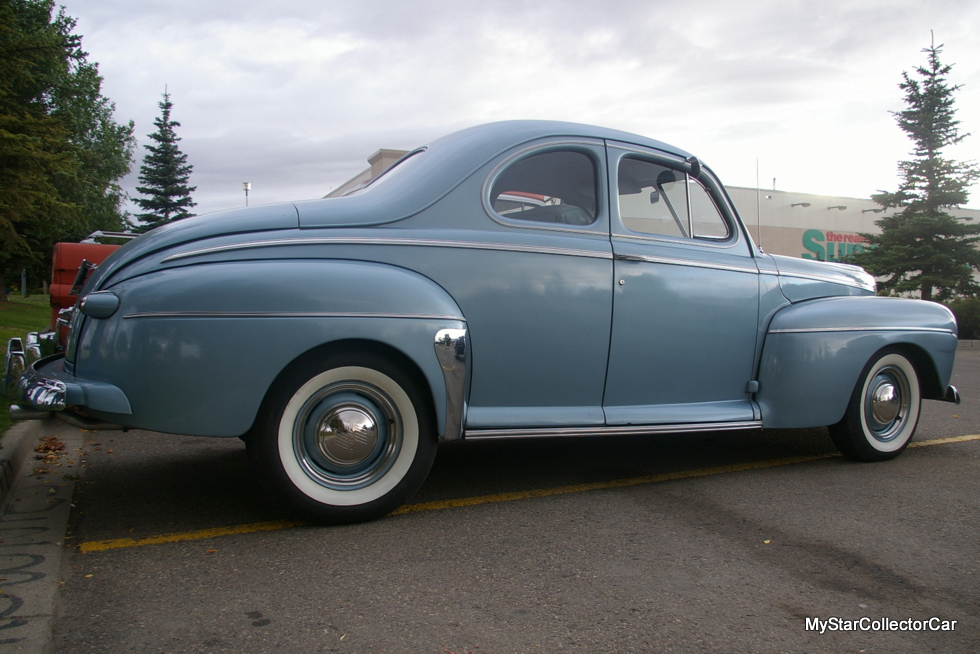 Bill Bailey was always a big fan of the 1946-48 Ford look. He particularly liked the look of the businessman’s coupe.

These days the “businessman” name would probably be politically incorrect because it was not gender neutral.

Anyhow, Bill knew that he would own one at some point in his life and he finally found one after a seven year search. 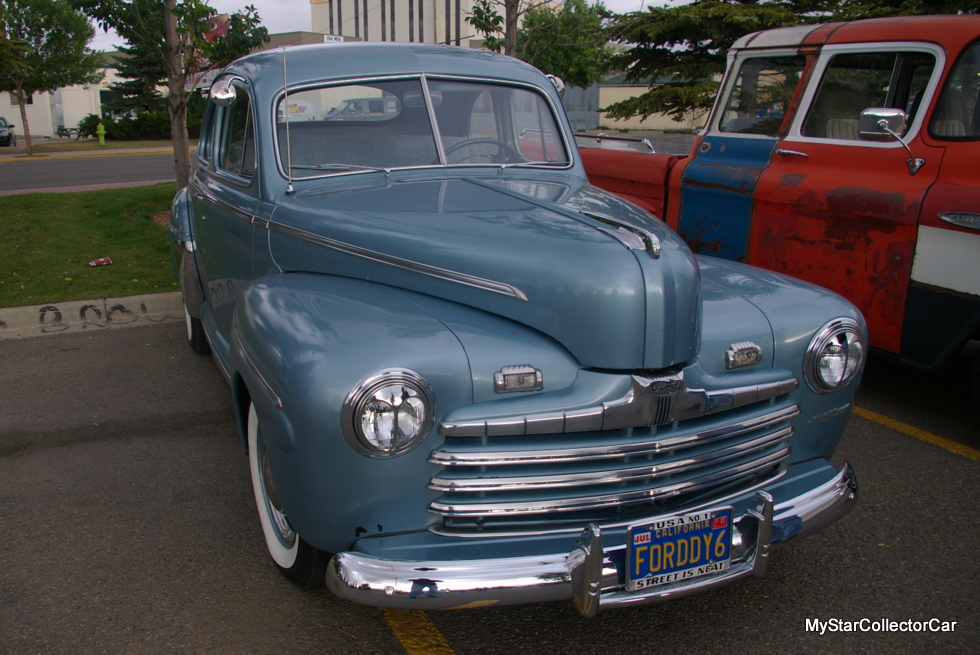 The car had been owned by an individual who purchased it from a California owner, so it had worn the years better than most aging Hollywood stars. 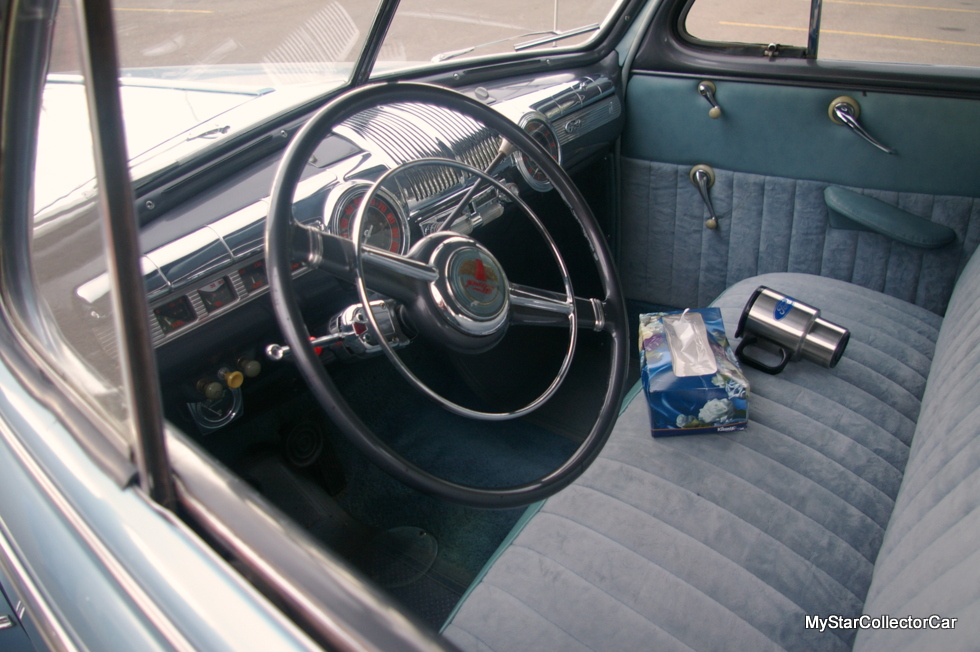 But it had sat in retirement for about five years when Bill found it.

It had become a favorite target for birds that wanted to sharpen up their dive bombing skills and its unused brakes had frozen, but it was in great shape. 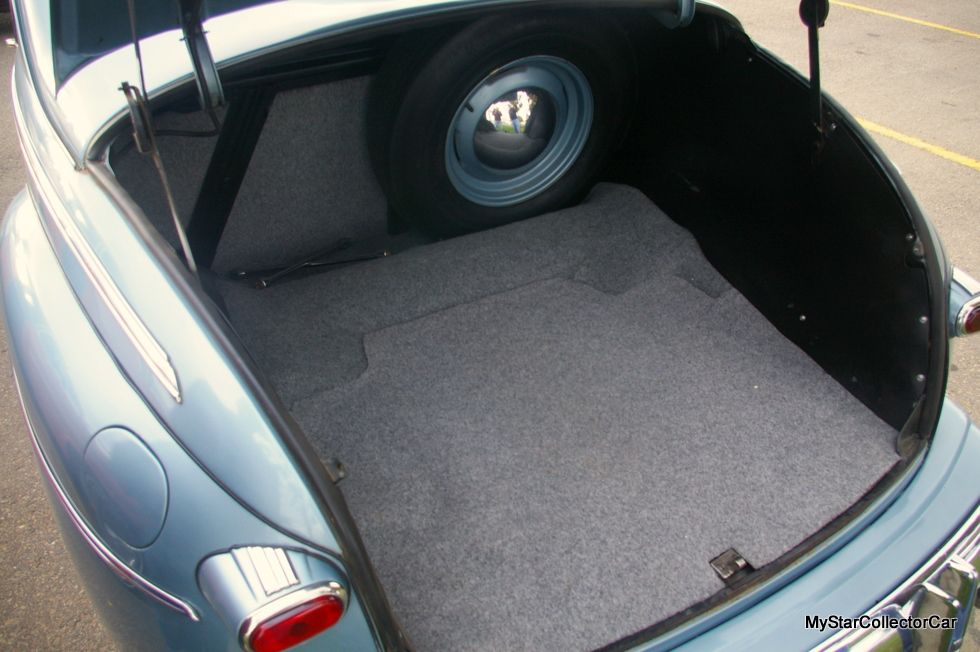 Bill negotiated a deal with the owner and was a broken battery away from firing up the old beast. Bill has added new upholstery and a more efficient 12-volt system to the Ford, but that is the end of his modifications. 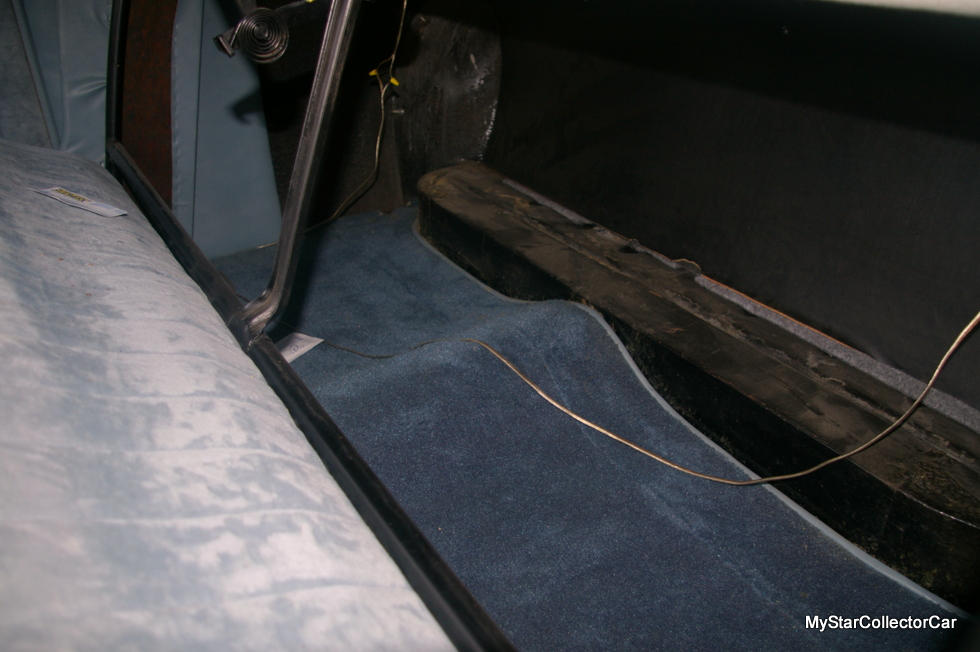 Bill had no desire to make his Ford into a custom street monster.

His Ford still runs its original flatty mill and he still shifts gears with its original three-on-the-tree manual transmission. Bill wanted to keep the original feel and philosophy of his coupe, and he can do it at 60 mph without leaning too hard on the senior citizen Ford. 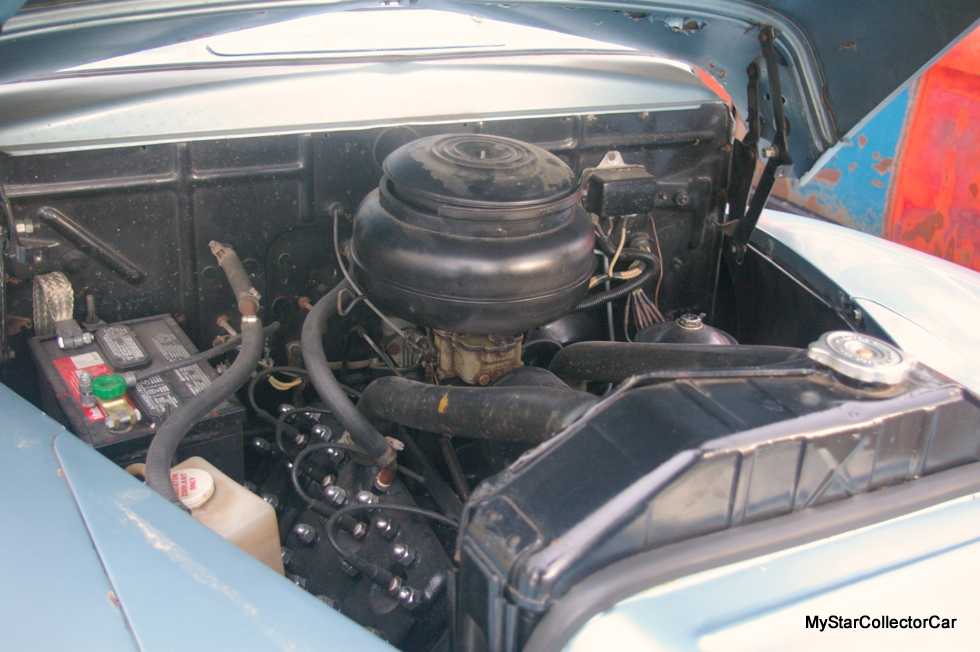 So Bill Bailey can go anywhere he wants with his unique 1946 Ford coupe and, when the time comes when somebody wants him to please come home, Bill can return home in style.

And that is more than half the fun for the man and his car.

DEC 27 FEATURE FIVE FOR FRIDAY: FIVE STORIES FROM THE BACK...

AUGUST 11 MSCC STAR OF THE WEEK: POLLY WANT A PLYMOUTH...