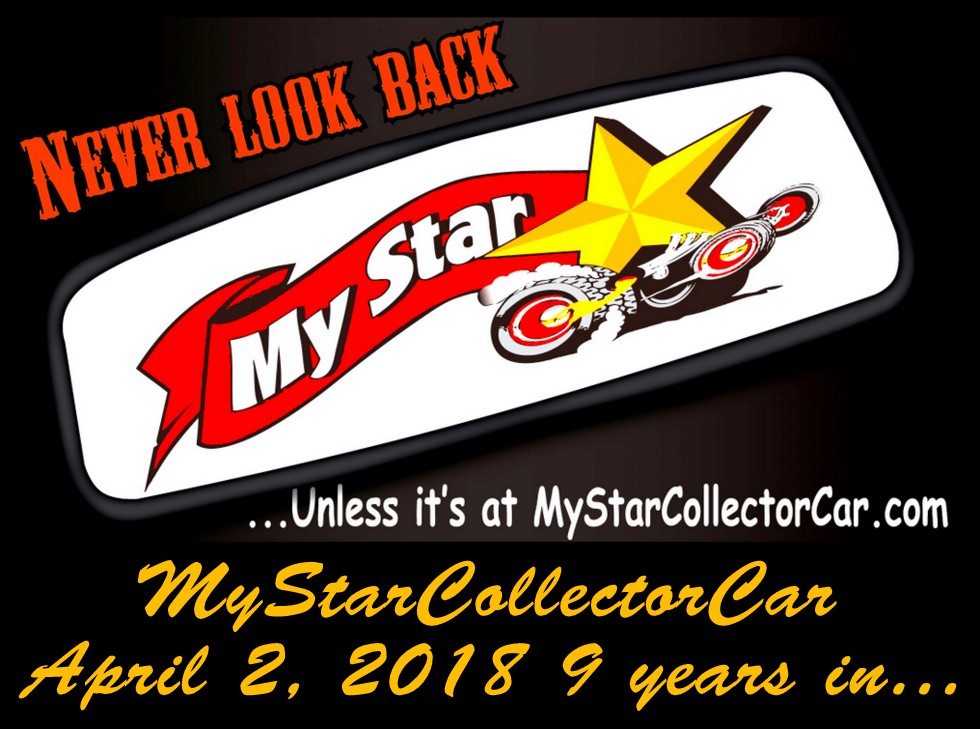 MyStarCollectorCar went live on April 2, 2009 to little or no fanfare.

That’s not a negative thing because we were still working out the bugs so if only a few people saw MSCC in its infancy we could make mistakes with a smaller audience.

There are many ways to blow up a website behind the scenes and I found 90% of them in the first month so the learning curve was massive and catastrophic at the same time.

The cyberworld is one where you learn or you burn so eventually I figured out how to not damage the site in a profound way—I can honestly say I was at a Grade One level in 2009 and now I’m at the level of a 2nd year university student. In other words, you never really graduate when you run the back end of a website.

I know what you’re thinking—why focus on boring numbers stuff but it helps me move to the next topic. The single biggest question we get asked at a show (beyond “why are you stalking me and my car?”) is “how do you make money?”

There are two ways to do it—one is a paid subscription system and the other is advertising. Some venues use a combination of both strategies but we go with 100% advertising and advertisers like to know where and why they’re plunking their money down on an MSCC ad. Advertisers are data-driven so you have to provide these numbers and more—demographic breakdowns are high on their list. 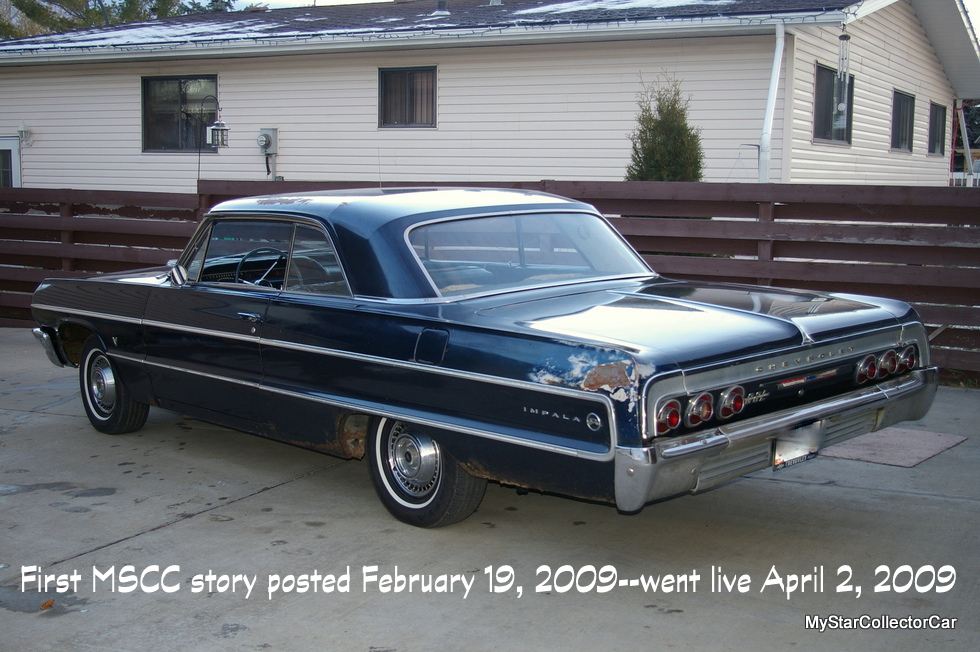 You are typically not talking to a direct employee of the bigger companies—you’re more likely  to be conversing with an ad consultant based in Madison Avenue. I fumbled the ball on the first contacts with these people because they’re typically under 30 and the closest they come to a car experience is when they jump into an Uber Toyota. You have to explain how a car show in Donalda, Alberta Canada relates to their product or service—that’s where the numbers come in.

I can spout Madison Avenue ad jargon with the best of them now (it’s like learning Klingon) but once you have it, it flows easily. Now I can pinpoint how we can work for them but major growth in those key numbers is a huge asset when you’re selling your site to a 25-year-old in New York. 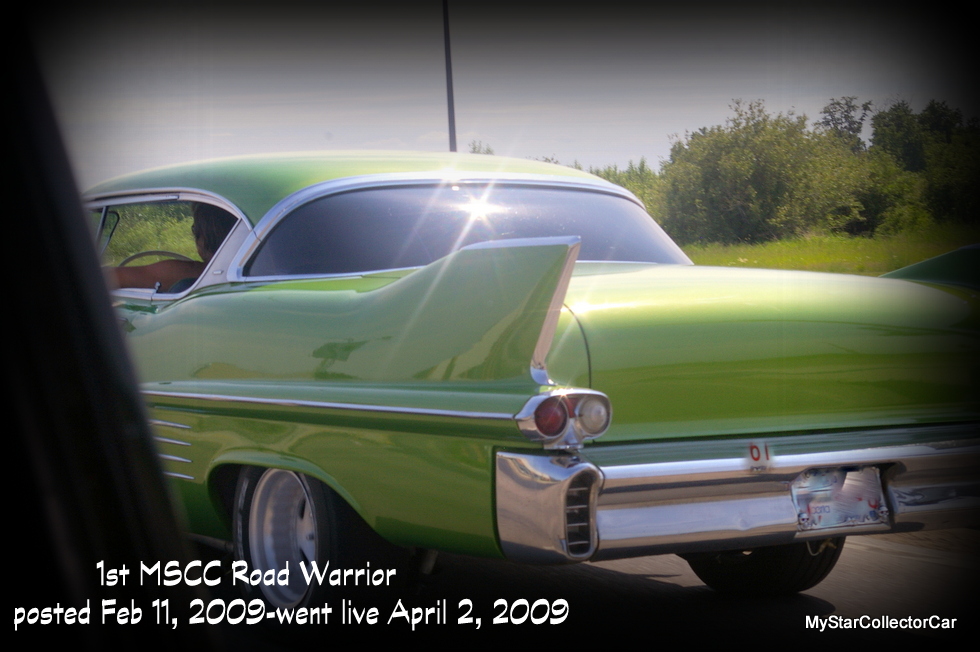 The other question is, “Will you ever run out of stories?” That’s like asking if you’ll run out of stars in the universe because this car hobby is deep and wide-plus it never gets old. The first few interviews went okay but the more you do them the easier they are—the key is to ask intelligent questions. Car guys are patient, but they have a breaking point so successive dumb questions will get them to shut up faster than a mob guy in police custody. 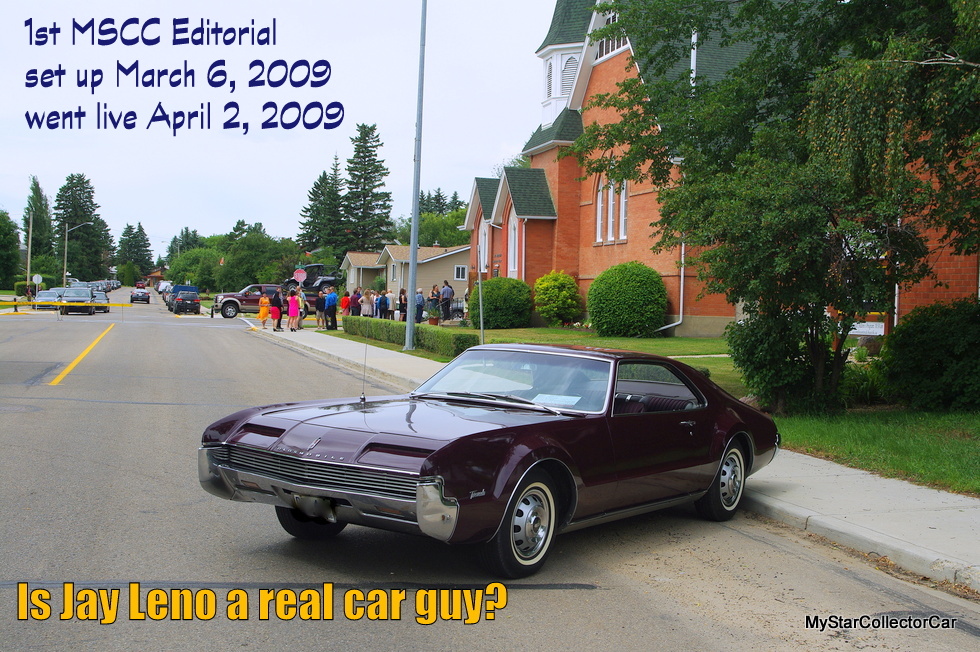 The truth is it never gets old at MSCC. You look forward to every new car season like a kid at Christmas. After nine years, I thought I’d seen every possible combination of a car story but each new year proves me wrong. You take the talent, creativity and history of car guys and combine it with this incredible world of old iron and you have unlimited possibilities.

What’s it like after nine years at MyStarCollectorCar? Simple answer: it’s better than Disneyland.