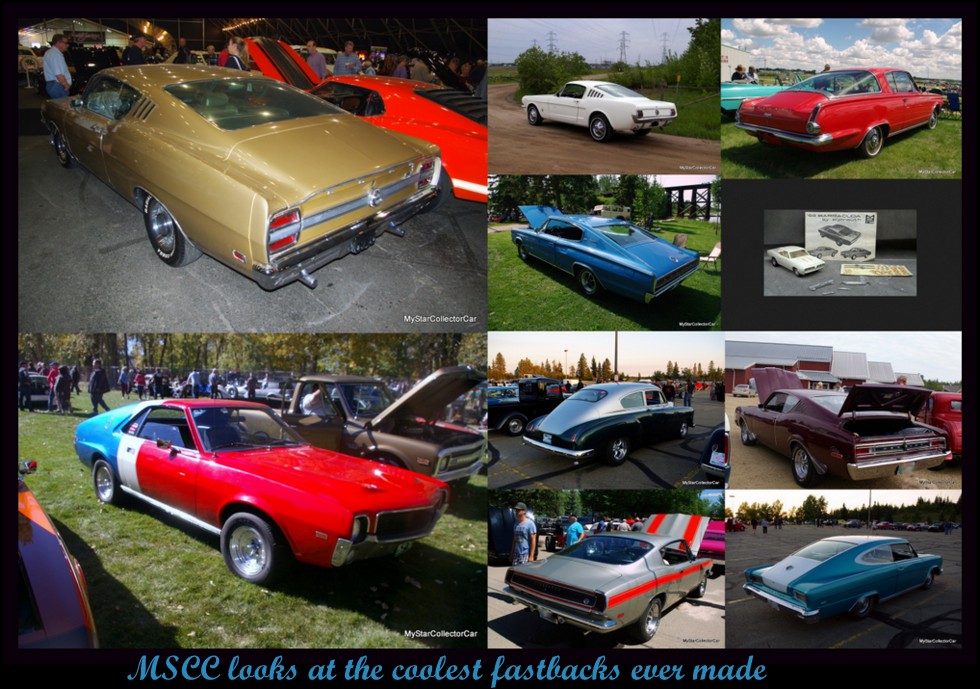 The fastback roof line began in with the Stout Scarab back in the 1930s.

Europe wasn’t afraid to push the styling envelope plus many of these cars were designed for speed so you saw some interesting rides (on and off the track) on the other side of the Big Pond.

Higher end builders like Pierce Arrow jumped into the sloped roof line game but mainstream Detroit followed up with a long line of early fastback roof lines so what was the coolest fastback they ever made?

Plymouth had a great looking fastback for several years as did many other builders and Chevy had the Aero Fleetline. 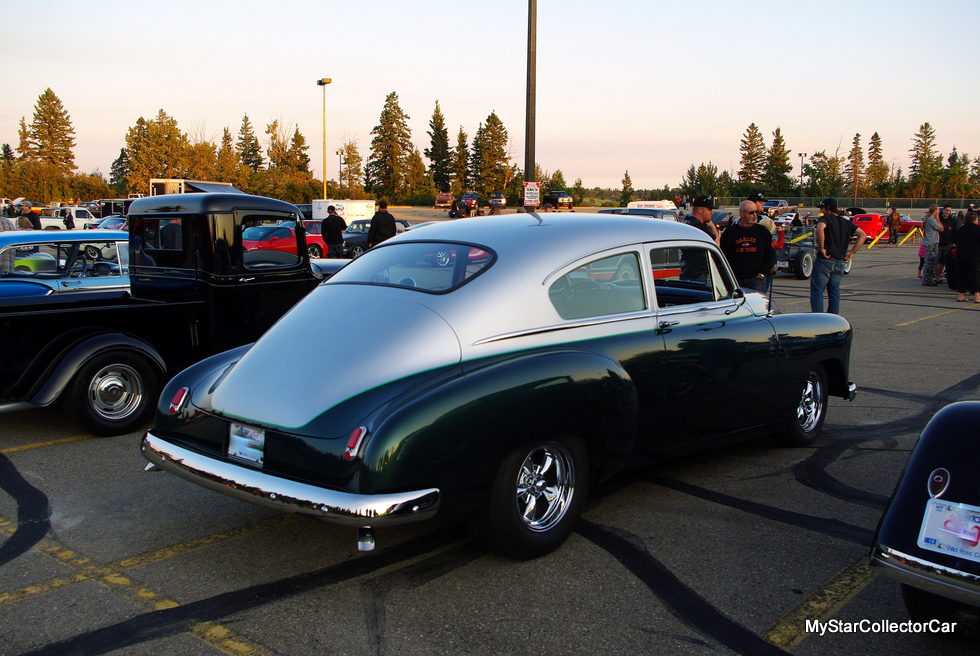 The Chevy Aero sedans were built to customize and over the years there have been some spectacular versions of this classic ride at car shows across the country.

They were great early fastbacks but the best was yet to come in the 1960s.

Plymouth debuted the Barracuda a few weeks before the Mustang back in 1964 and the fish came in one form—a fastback. 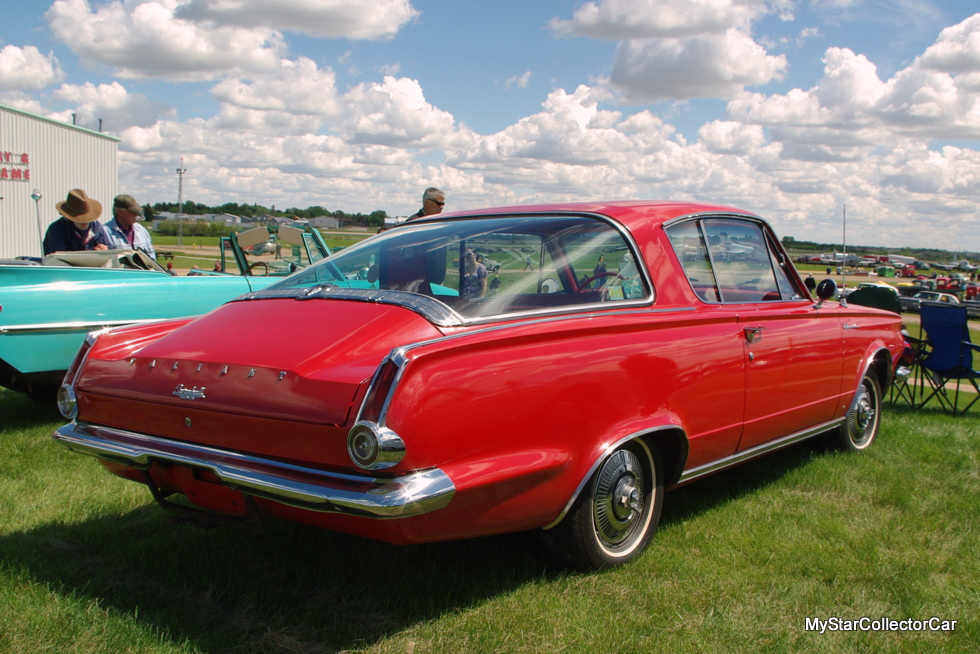 They started a 60s revolution with the 1st Gen ‘cuda but the little Mopar was outgunned by the Mustang the day the ‘stang was introduced—and it came with a fastback option. 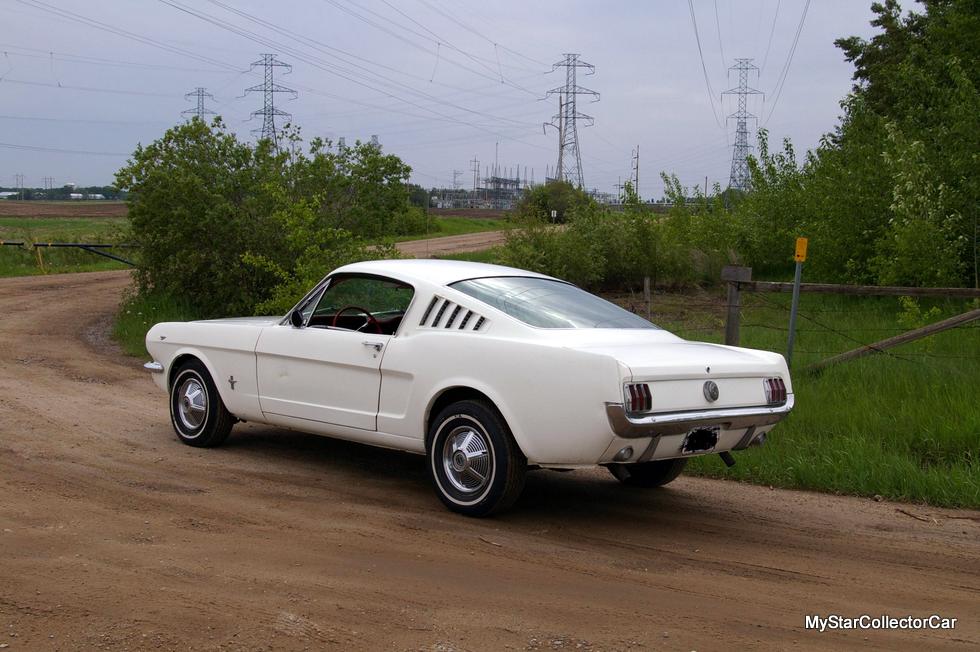 Give credit to the ’64-66 Barracuda because it spawned a whole generation of 60s fastbacks but it wasn’t the coolest.

AMC saw a trend so they built a spectacular version of the fastback in 1965. The AMC Marlin had what was arguably the most interesting roof line in the fastback world. Marlins are a welcome sight at any show and they place well in the competition. 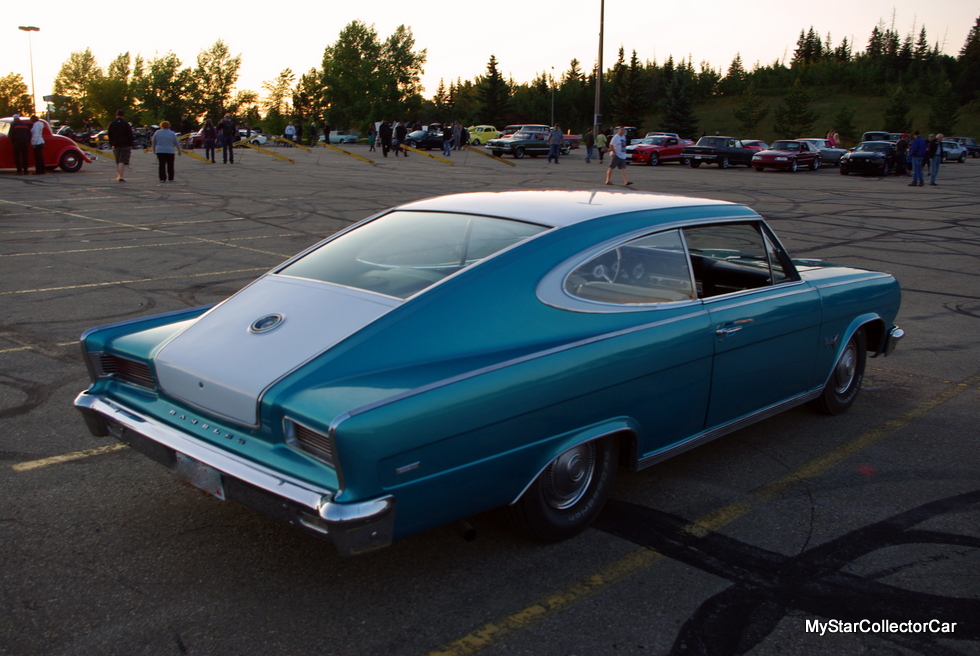 They added a second version of the fastback when the AMX debuted in 1968 and it was a classic example of AMC ingenuity on a fixed budget. The AMC places well up the fastback food chain. 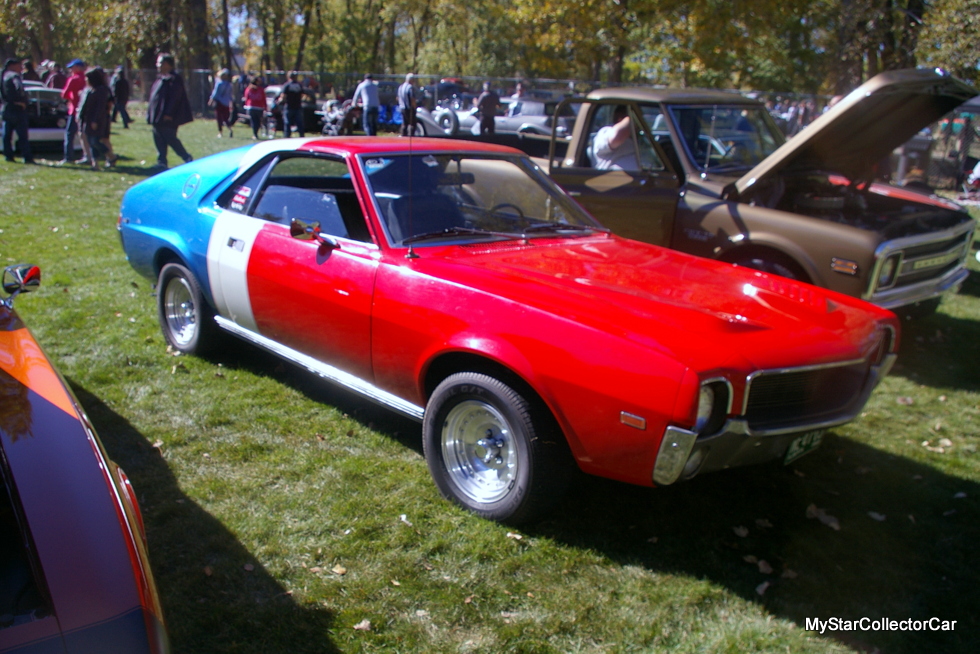 Ford added another fastback to their lineup in ’68 with the Torino fastback. These cars looked fast standing still and they ranked high in the sloped roof competition plus they took a lot of checkered flags in NASCAR. 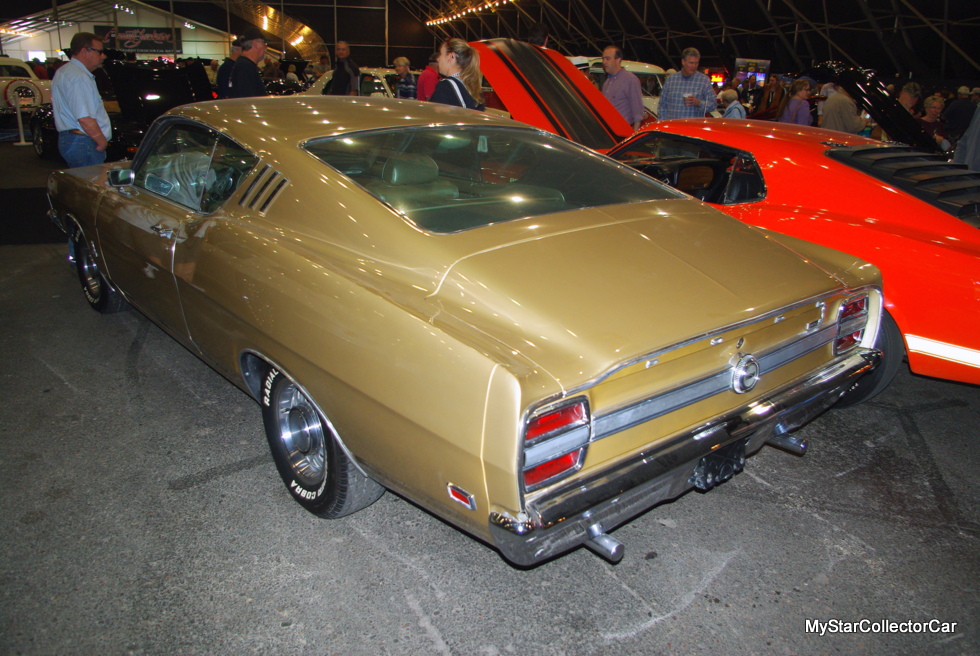 Their cousins at Mercury had a fastback too and it was also a tiger on the paved ovals plus it looked great on the street. 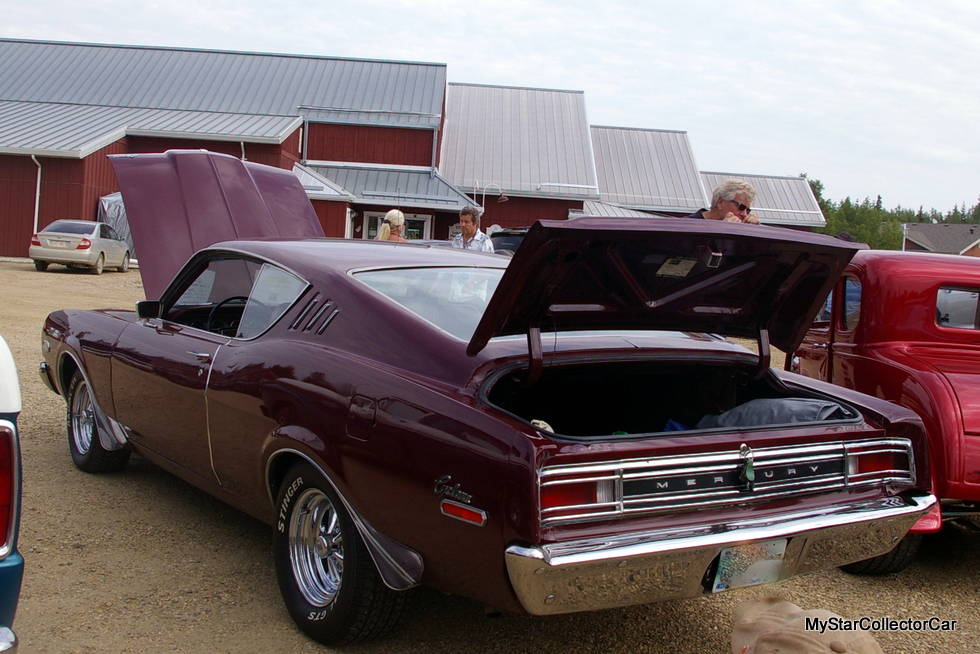 Dodge wanted a piece of the fastback action and they got it with the 1st Gen Charger. They didn’t warm the hearts of buyers like the second Gen Charger but these ’66-67 Chargers were monsters in NASCAR with that fastback roof. 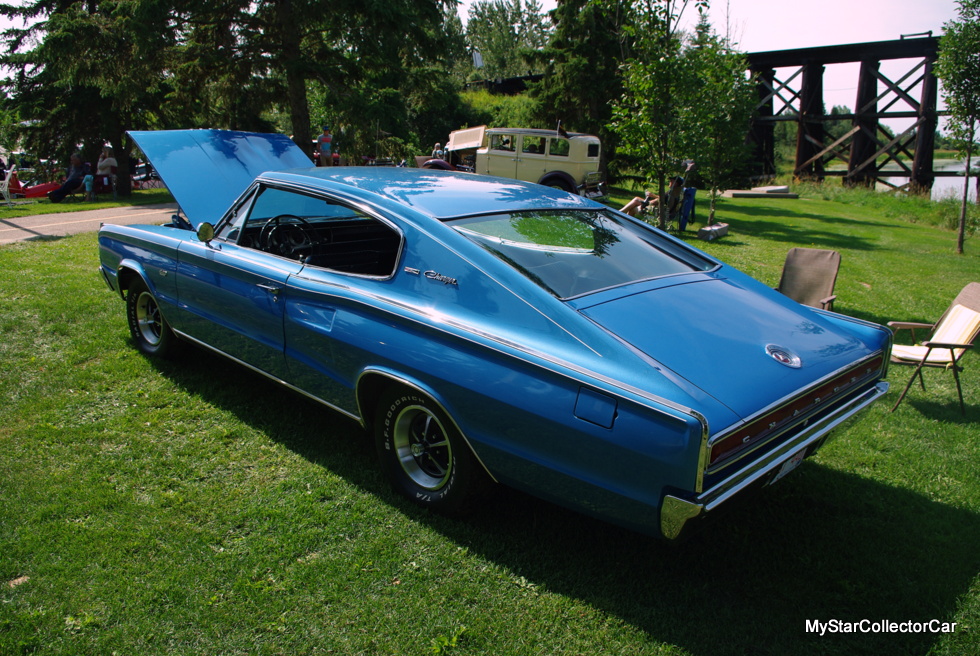 This is a tough competition because these cars are ultra-cool but there can only be one winner in the fastback world. 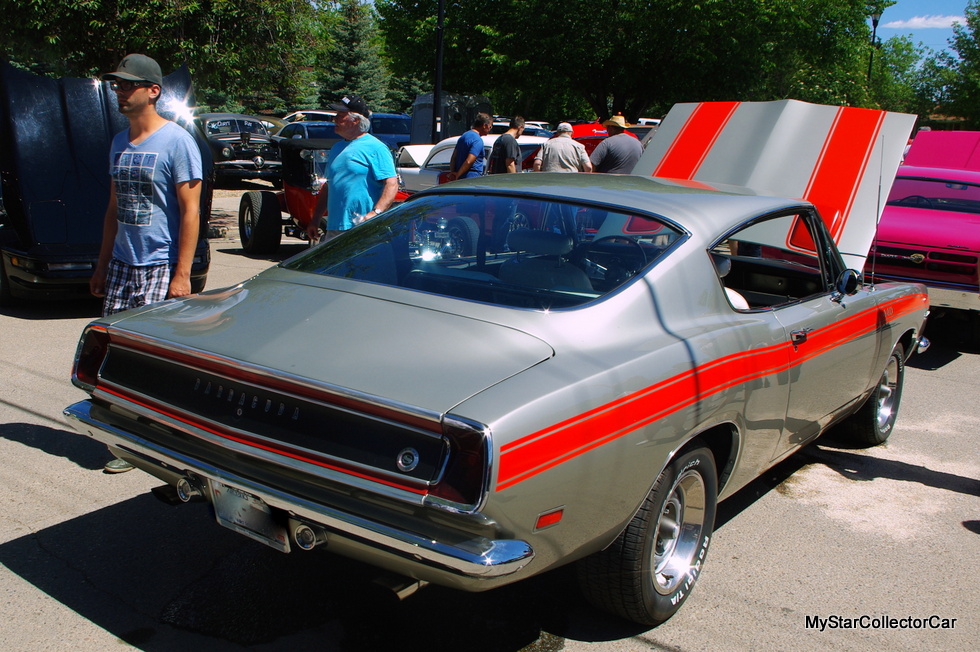 The coolest fastback has to be the 1967-69 Barracuda. They were so cool I bought the MPC model kit the day it came out because the side view of these cars made them look like they were capable of warp speed. 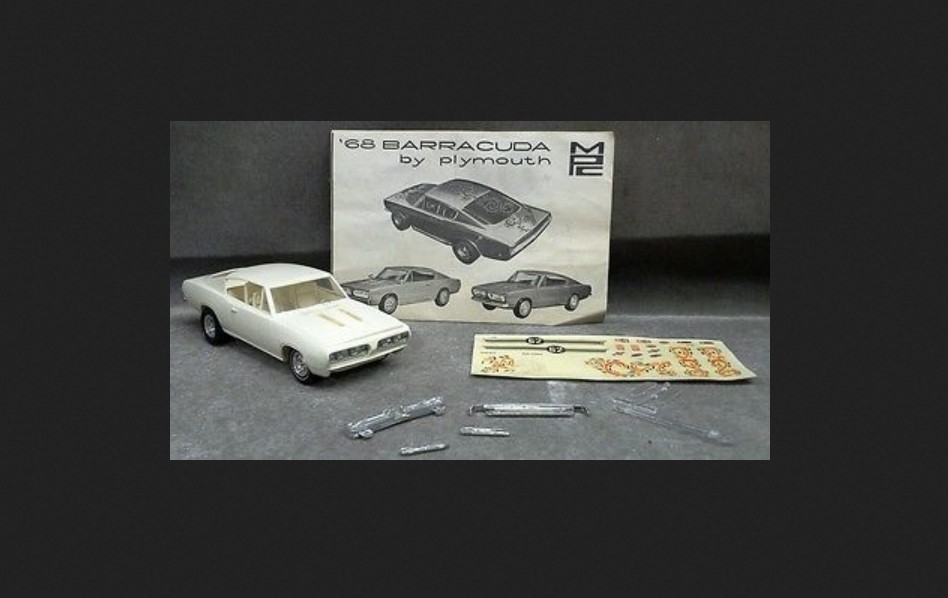 I was a kid when these cars were brand new and everything worked for me with the 2nd Gen ‘cuda. I loved every fastback ever made but if you’re going to pick a winner it has to be the ’67-9 Barracuda.