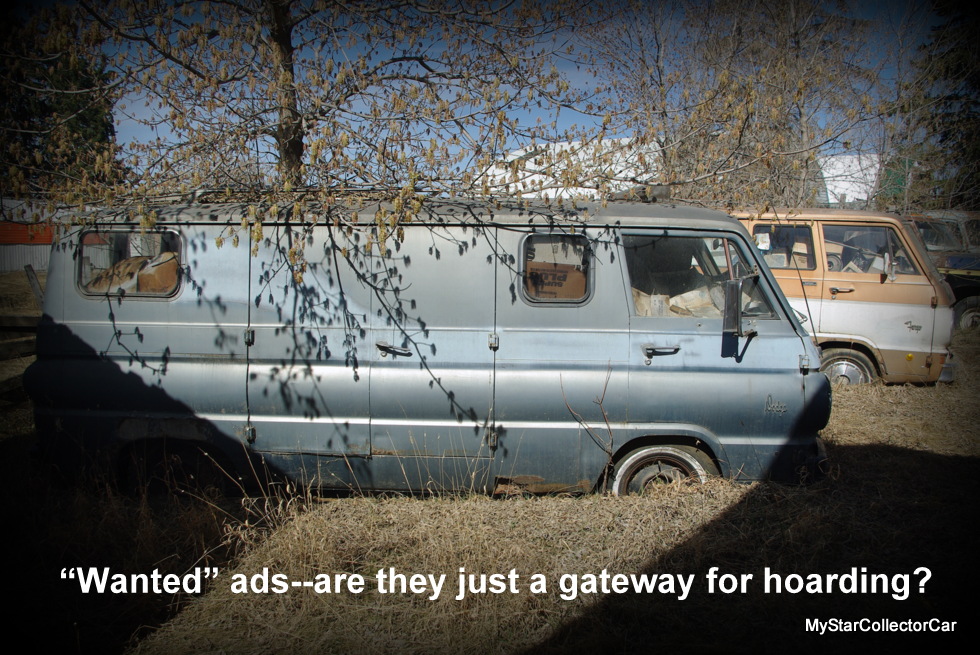 Perusing online classifieds is one of my favorite pastimes.

But it’s an also a dangerous pastime as the pursuing anything I find is at odds with my current car projects and more importantly, my marriage.

Lately, I’ve noticed a disturbing trend among car ads, I mean something other than a complete disregard for grammar and photography. 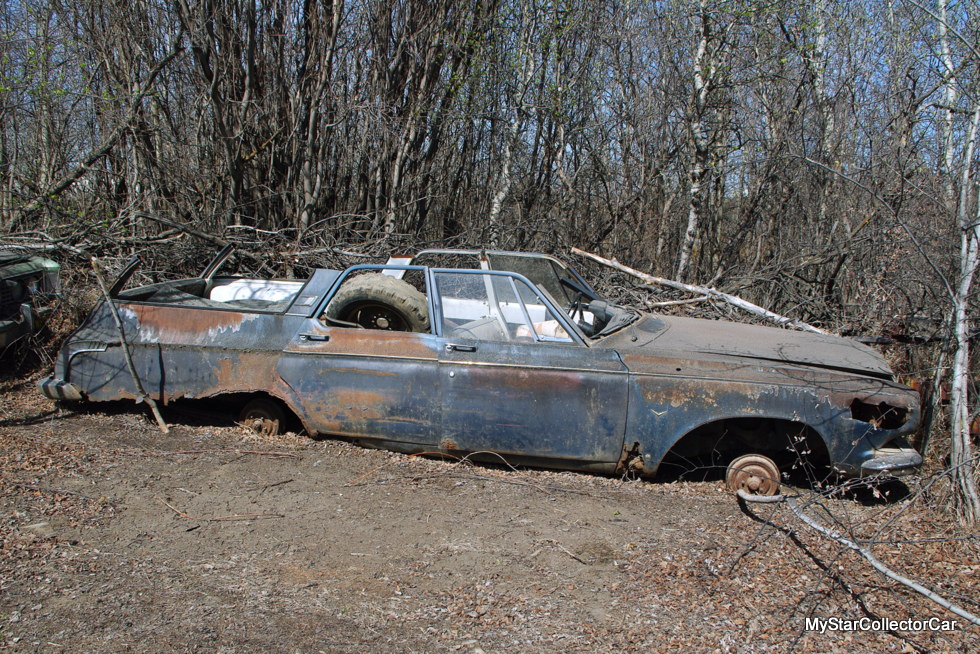 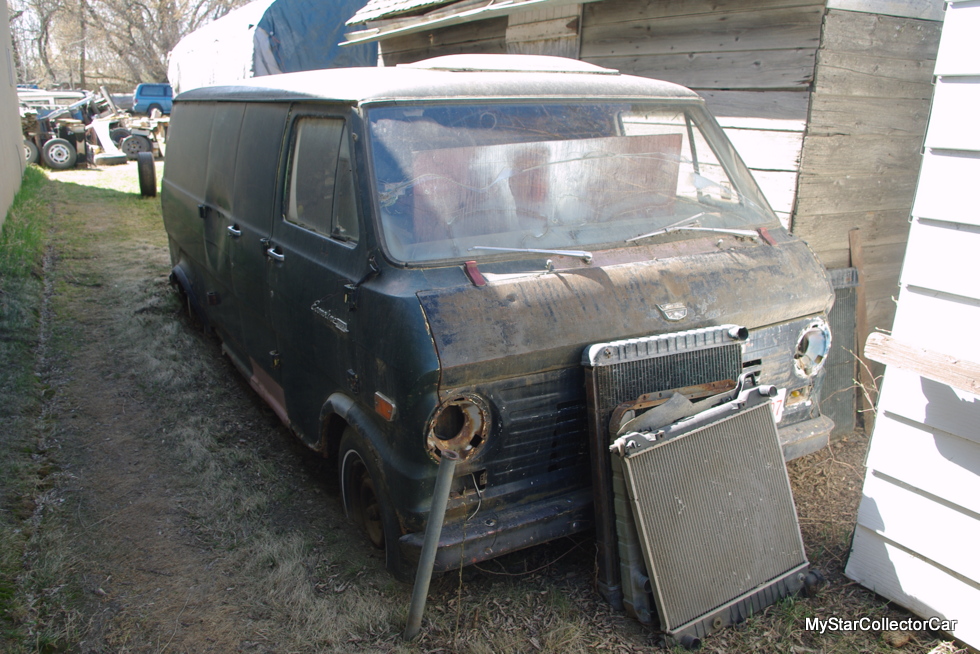 I’ve little interest in an old van unless it’s an old Dodge or Fargo A100 that needs the world’s only professionally rebuilt no-mile slant-six transplant – which I happen to have been sitting on for 19-years. But I do have a bit of an interest in mid-seventies station wagons as, not only was it the best wagon era in history, but I did own a 1976 Mercury Cougar Villager Brougham Wagon and I may want another one for absolutely no reason I can easily explain to my wife. 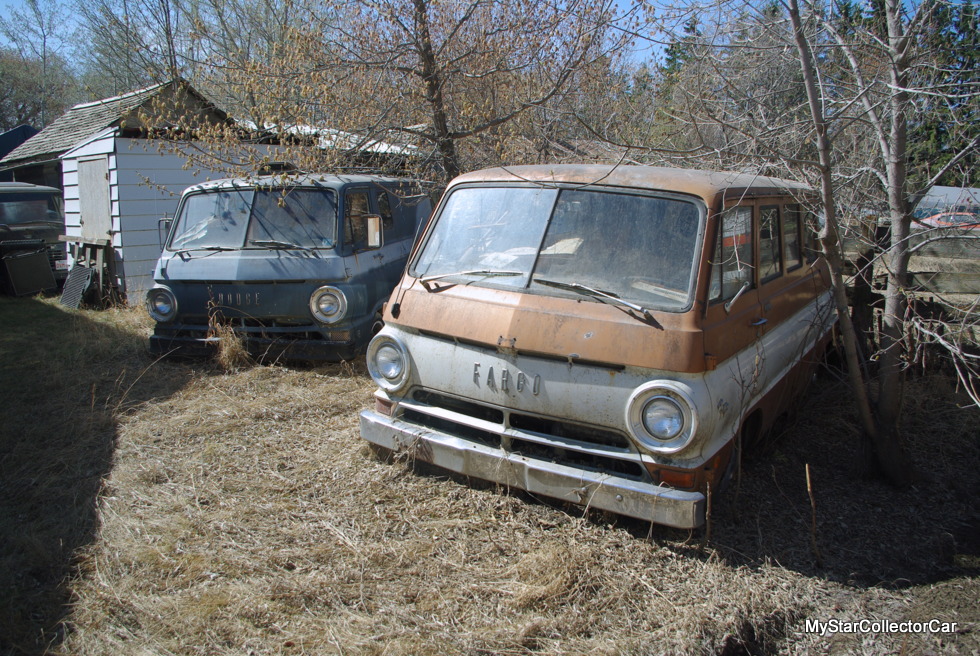 My issue is these cats who post these blanket want ads undercut the sport of the game. They miss the point. Hunting for old cars is just that – a hunt. And exactly how many of one type of car does one person need? It’s my experience, as a person who identifies as a male car junkie in his late thirties, that there is a finite amount of cars you can restore/rebuild over one a lifetime. For most of the population that number skews heavily to less than one. Also, for those very interested in restoring/rebuilding old cars that number also skews heavily to less than one. Abandoned car projects are way more common than anyone would like to admit. Untouched languishing car projects being welcomed back to the earth are even more common. 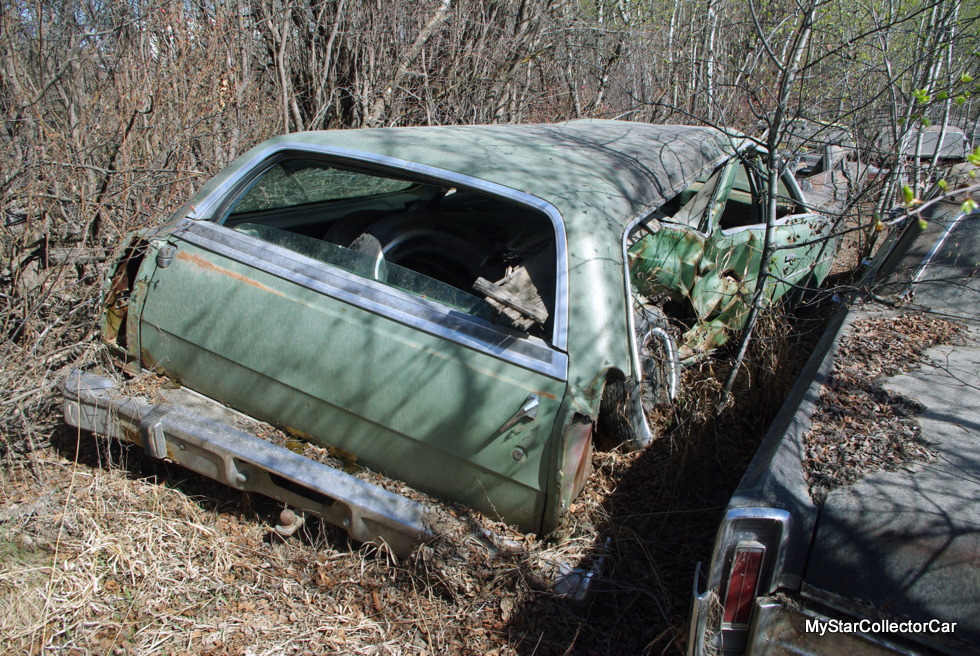 Given that fact I quickly (and quite angrily) come to the conclusion that that those ads are being posted by pie-in-the-sky car hoarders. It’s just piggish behavior. One doesn’t have to have four acres of languishing station wagons to be the station wagon guy. I am currently restoring an old Chrysler and I have two parts cars. Even that’s one too many. I need another Chrysler like I need a hole in the head. I am not trolling the internet for another. And when I’m done I’m not rebuilding another. I’ll have one. And I’ll cut loose what I didn’t use. 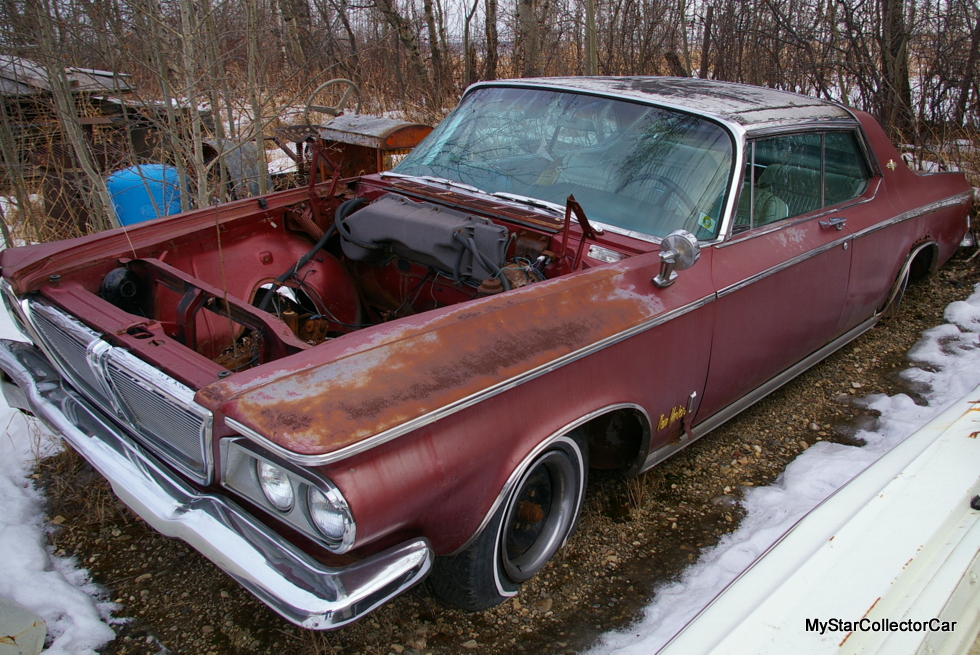 In 2018, with the generation that grew up in the backseat of the Ford Taurus and Toyota Camry coming of age, we have to start looking at the old car community as just that – a community or there isn’t going to be much interest in this as a hobby. The most annoying answer from somebody who won’t sell an old car is that they want to restore it someday. Well, Creedence Clearwater Revival said it best, “Someday Never Comes”. At this point in my life, if someone called me up inquiring about a car they knew I owned and was off the road, if they had a plan I would just hand it over to them free of charge. 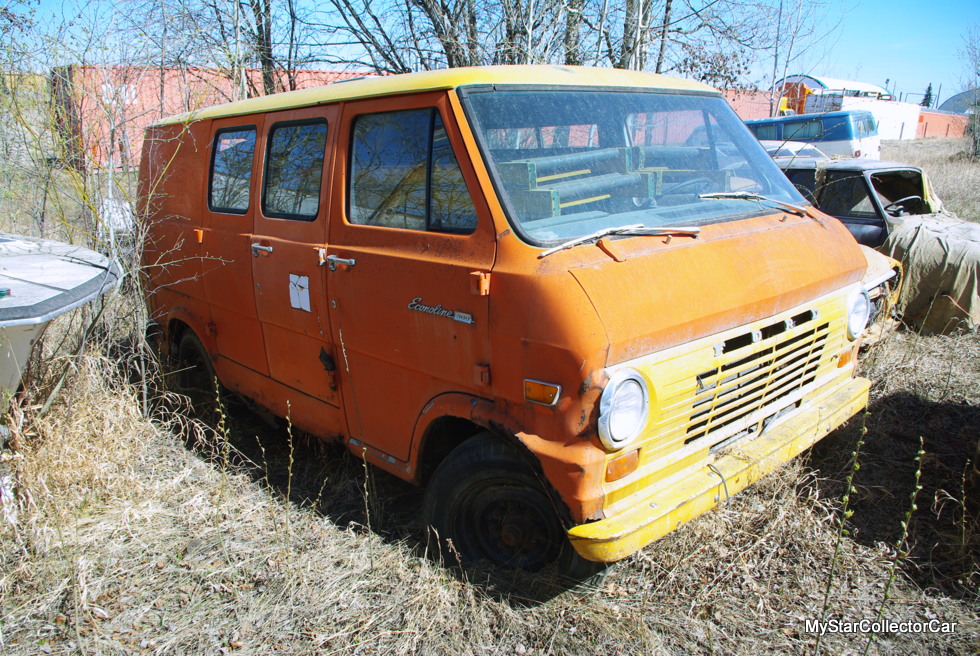 Newbie car enthusiasts should start regarding the statement of “I want to restore a car” as the same as  “I want to write a novel” or “I want to run a marathon”. It’s not something that should be uttered without a lot of research and forethought. And certainly don’t head into it by hoarding all the versions of one type of car. 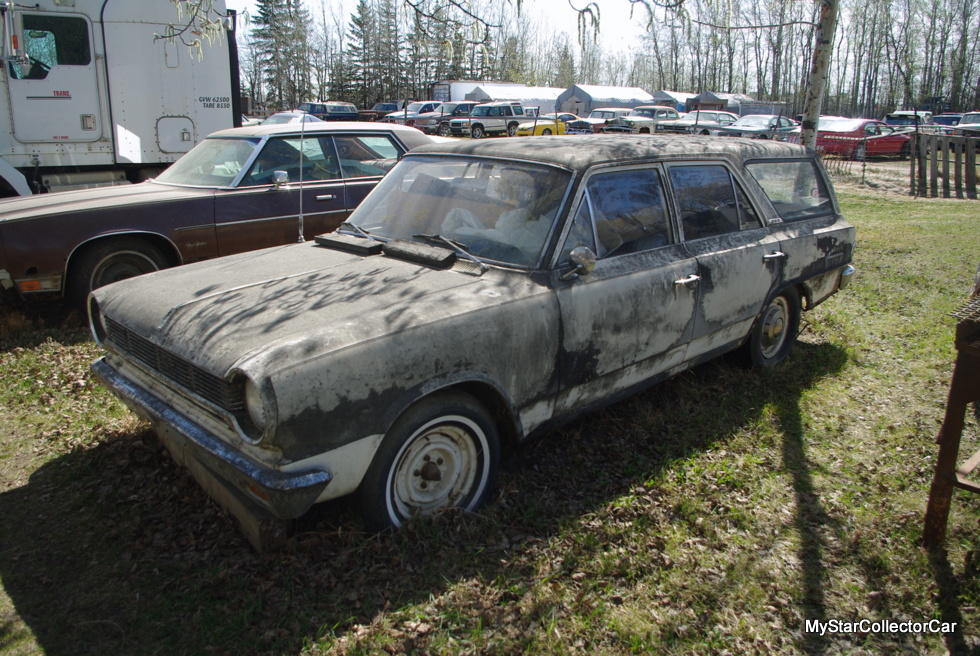 If you find what you like, buy it, then spend your time and money putting it back on the road and if you find two leave one for the next cat.