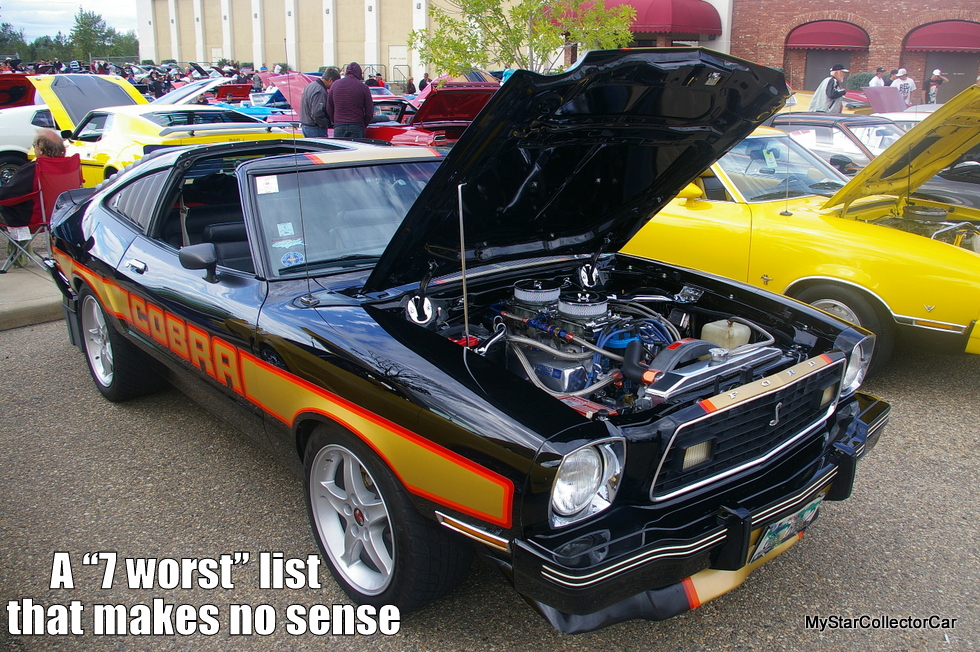 I’m a fan of lists because they give you concise, short bursts of bullet points to ponder and that’s important in today’s machine-gun paced world.

Drive-by analysis is the only way we can digest the tidal wave of information we get in 2015 so a list really makes sense.

‘For example, a list that gives you 7 reasons why Foghorn Leghorn is a more multi-dimensional character than Porky Pig saves you endless hours of research and distills the ideas down to five or six hundred words about a big, fat cartoon chicken.’

Lists may be a concise information package but not all lists are born equal.

I hate revisionist history—particularly when it comes to automotive related subjects. Perspective is a huge and very pertinent part of the equation with old iron. When I hear a guy complain about how crappy the brakes are on a 1914 Model T, I wonder if he’s simply a moron who thinks it’s going to stop like his brand new Honda Accord or does he have a big axe to grind with the Model T crowd?

Either way he’s lost a massive amount of perspective because those brakes were good enough (given the technology) in 1914 plus the roads weren’t clogged with cars that loaf in comfort at 80 miles per hour. Analyzing the ’14 Ford from a 2015 Accord perspective is like comparing a rotary dial phone to the smart phone. 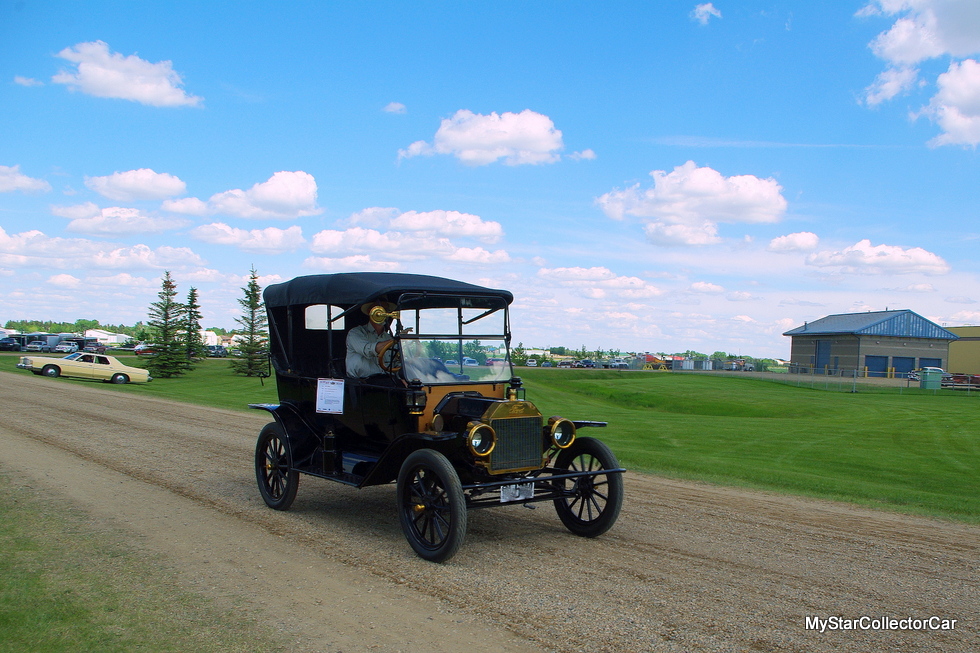 You can mock the hell out of the rotary phone but the rotary phone and smart phone both did the same basic job. The rotary phone didn’t have mysteriously priced roaming charges so even if you couldn’t record a drunken night out with your buddies and upload to social media like a smart phone—you could still call home without a massive surcharge.

The 7 Worst Muscle Car list mocked the ‘78 AMC Gremlin X because they dropped the V-8 in this model. They skipped the history part where AMC was a struggling company in 1978 and the Jeep was the only thing that kept them treading water so cost-cutting was not optional. The ’78 AMX was merely a reflection of higher costs measured against impending higher fuel prices balanced by a need to provide an affordable version of a sporty model. Mocking this car ignores history and it comes off as sloppy research with no real value. 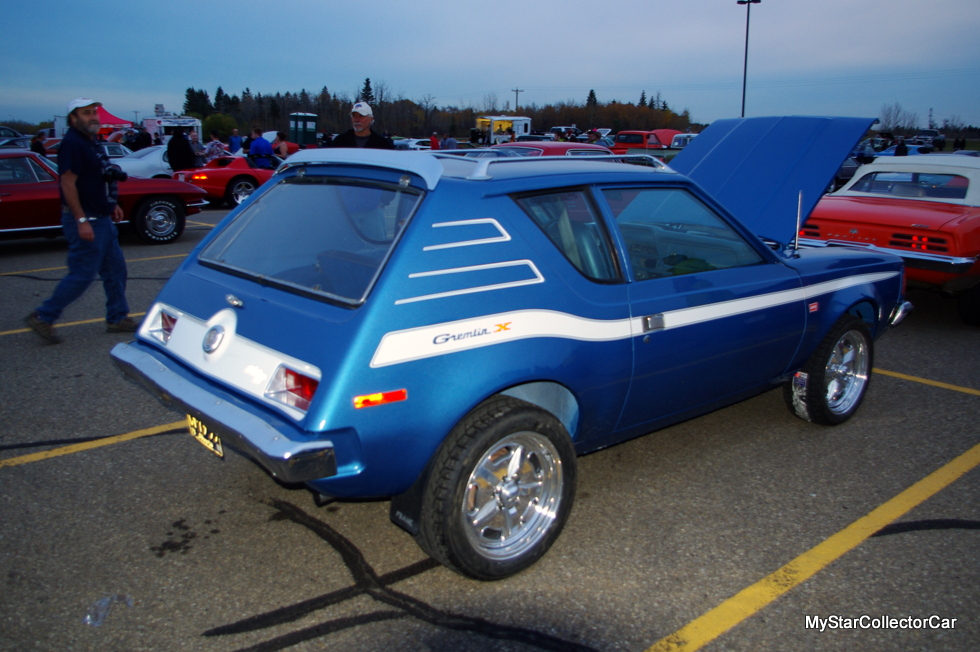 The same thing applies to their assessment of the 1976-80 Plymouth Road Runner. This one really hit home because I have a younger brother who was extremely proud of his first brand new car. He was 18 and he bought a brand new black 1980 Road Runner with a T-roof—the same one he owns to this day. This article called these Road Runners a “desperate effort to sell their crappy Volare coupe” but my brother’s Road Runner was/is one of the most reliable cars he ever owned and the fact that he owns it to this day speaks volumes about what he thinks of his ‘Runner. His biggest crime (according to these guys) was not being 15 years older so he could buy a brand new ’68 Road Runner. The article skipped the most important details like Chrysler was on the brink of extinction and free-breathing, dual quad 426 Hemis had been legislated out of existence since 1971. 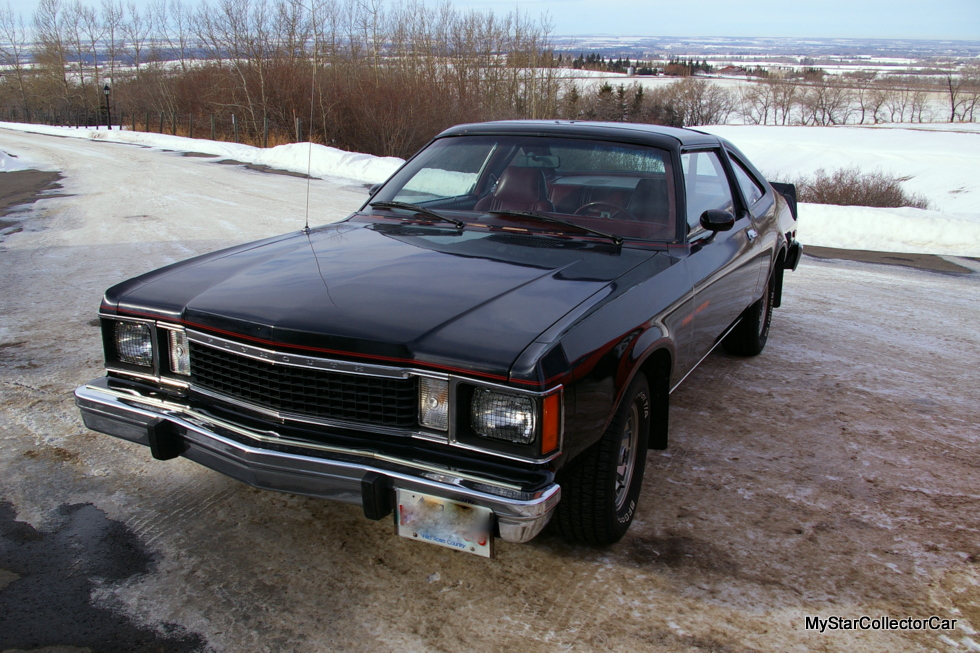 They hated the ’78 Mustang King Cobra for two reasons—the Mustang II platform and the lukewarm V-8. The Mustang II downsizing was a direct reaction to the OPEC spike in oil prices in ‘73 so ignoring that fact is like ignoring why people fled Hiroshima just after the bomb hit. The engine was de-tuned thanks to smog cop regulations, not cost-cutting so throwing rocks at a King Cobra is wrong. Aim them at OPEC and legislators from 45 years ago. 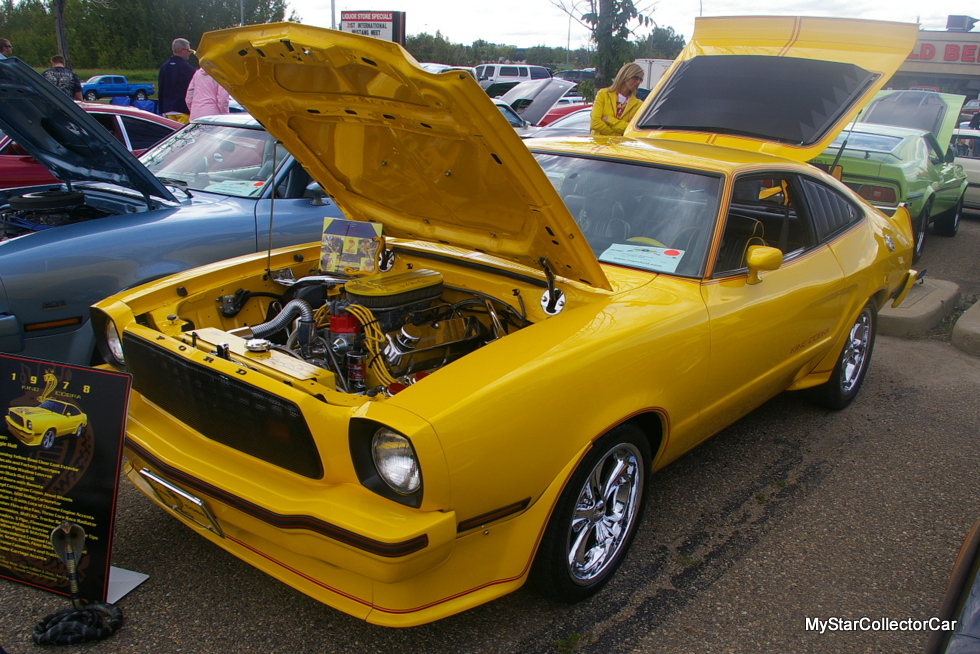 Lists are good if they’re done with a healthy dose of perspective but this “7 worst muscle cars” list has no value–it’s just a mindless attempt at insight. It was probably written by a guy who was born ten years after the 1970s ended and that’s not a fault.

The fault is the lack of historical perspective and in my world, that’s a pretty big fault.