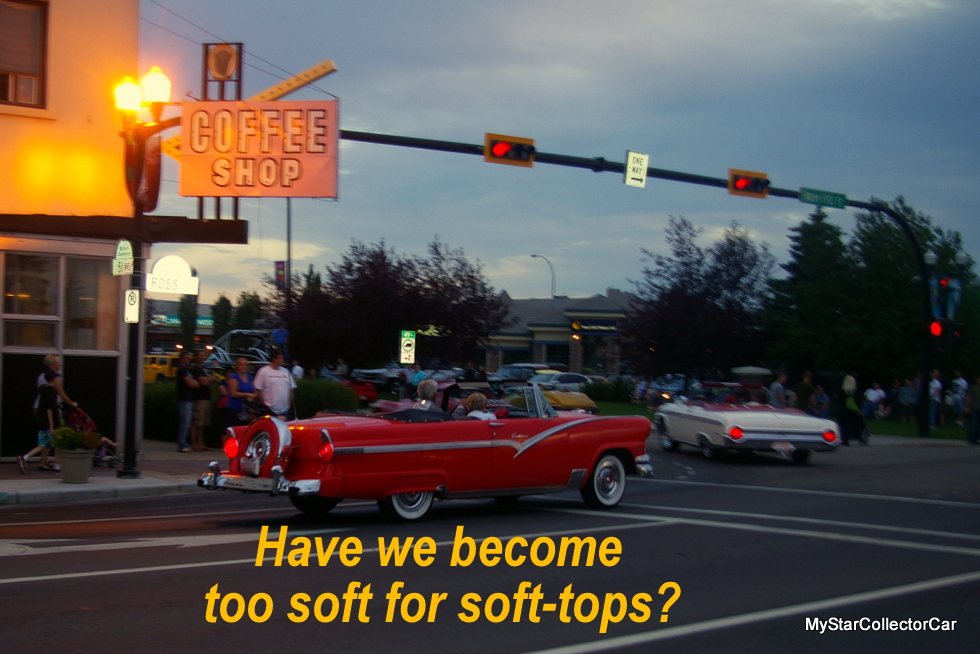 There was an era when virtually every car was a convertible.

It was called the horseless carriage era and very few carriages had a roof so the automobile followed suit.

Eventually every car had a roof unless you opted for the convertible option—then you ended up paying more for something that came free in the horseless carriage era. 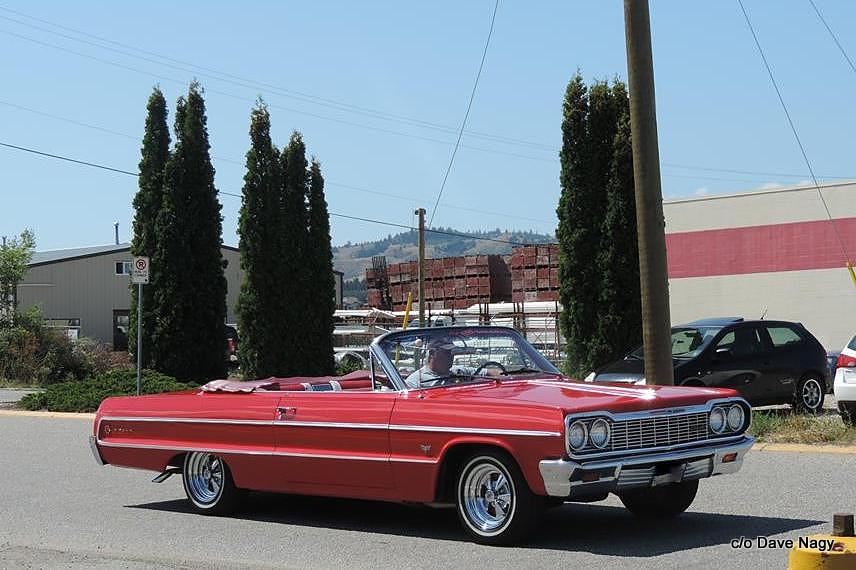 Convertibles told the world you were carefree, free spirited and an independent thinker—especially if you drove one through a North Dakota winter. 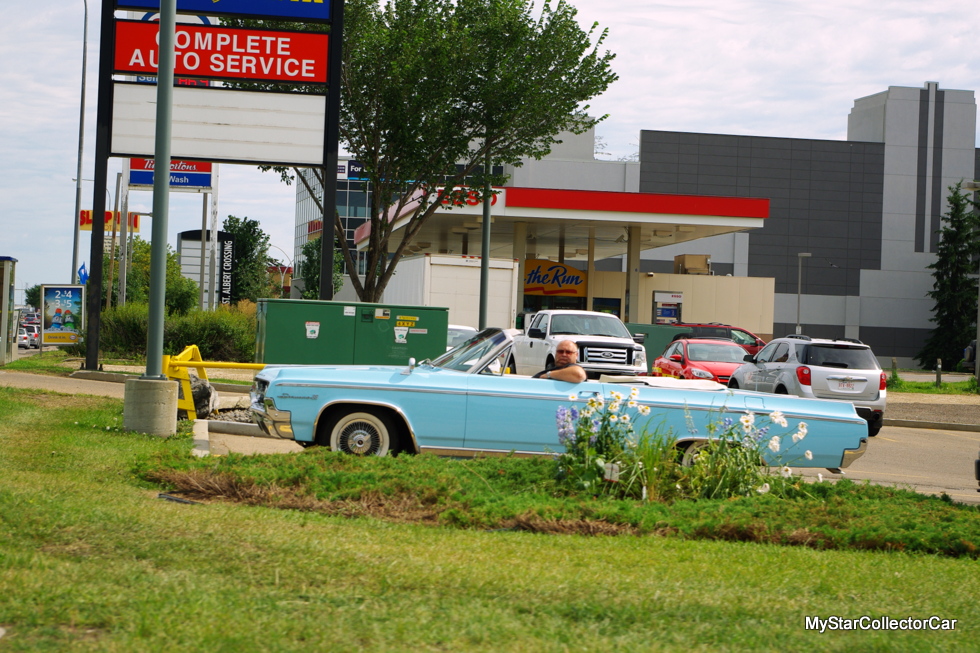 Convertibles were the opposite of a four-door sedan because they were impractical, less roomy and they cost more but they made up for it in cool factor. 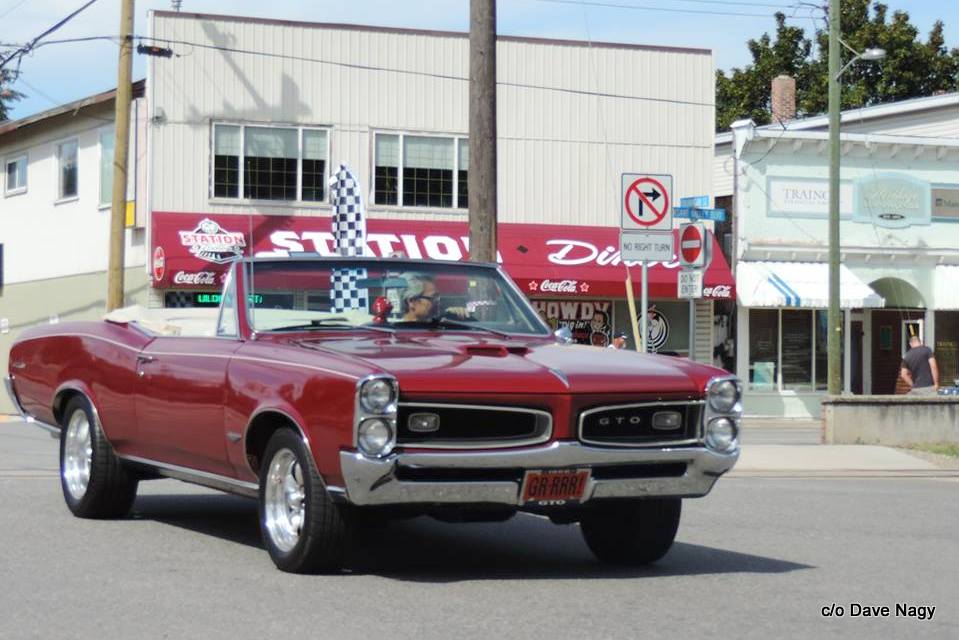 The 1940s had some spectacular convertibles because the lines of a 40s ride lent themselves to the topless look. The post war era gave us some of the most classic ‘verts ever built. 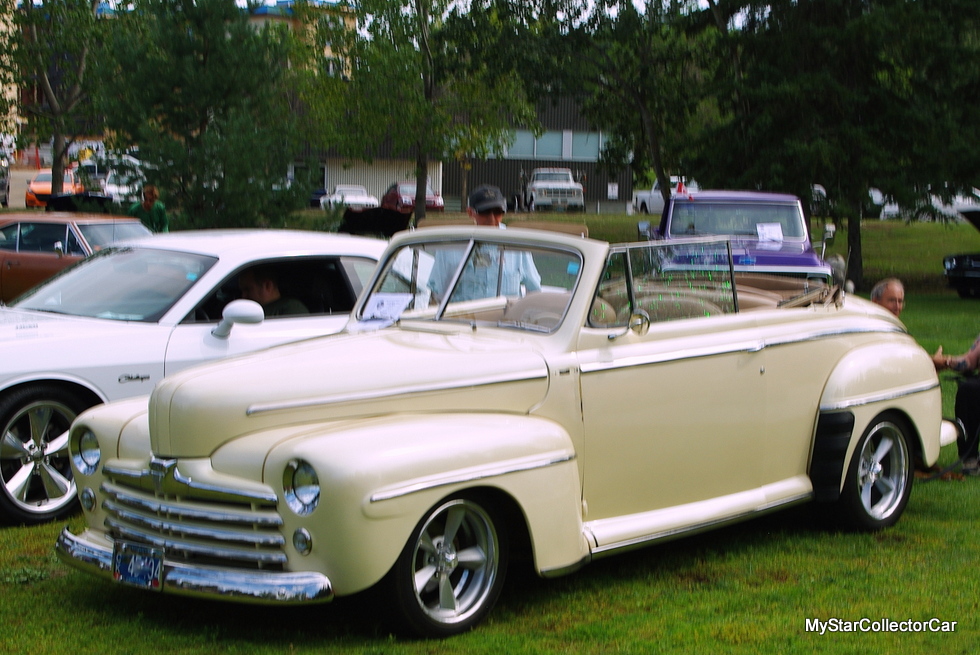 They didn’t break any speed records; the design was a little dated but the post war convertibles won on style points. 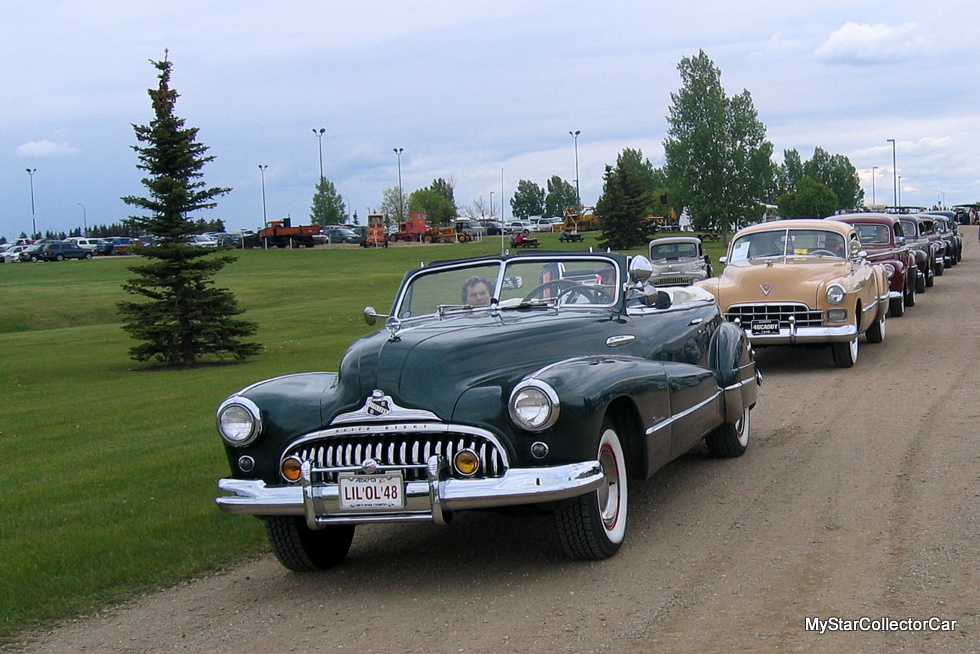 The 50s took the convertible game to another level because this was when the space age hit the design studio and the result was the most dynamic era of roofless cars. 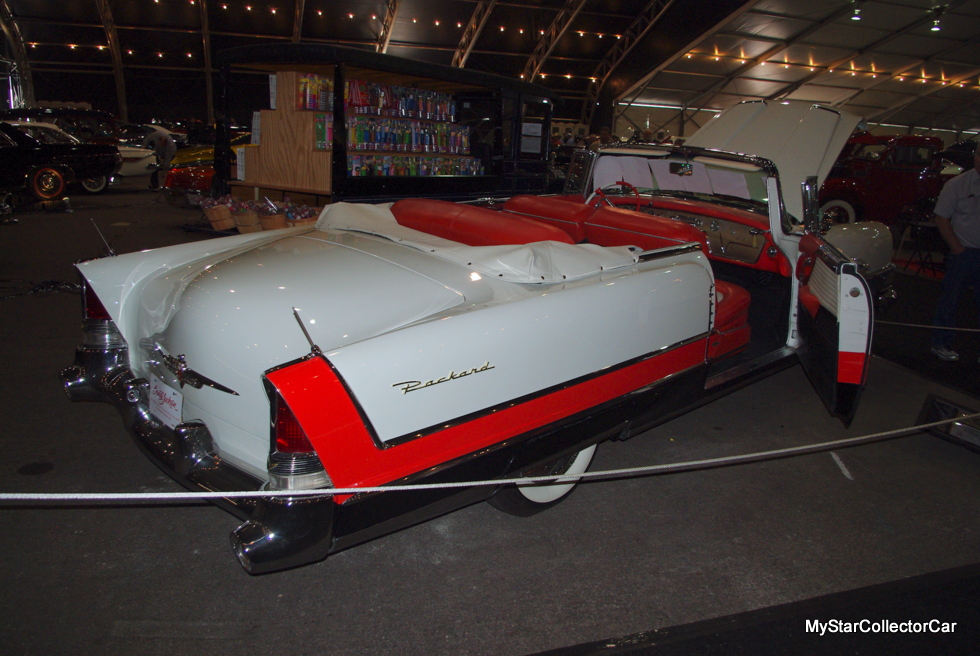 Fins, massive chrome bumpers and major applications of stainless trim produced some of the most incredible convertibles that ever hit 80 miles per hour on a turnpike. 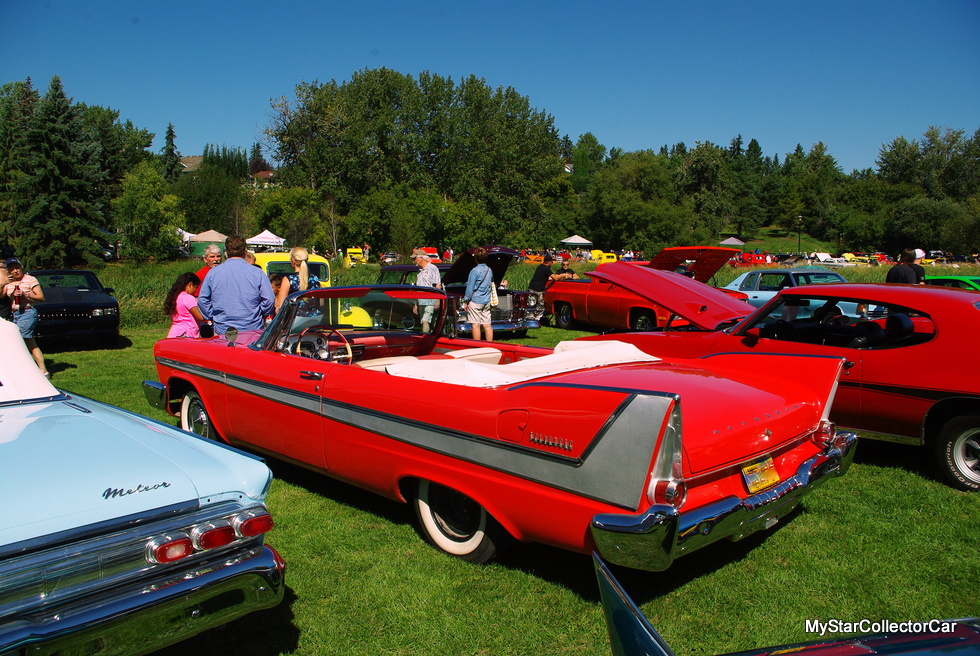 The 1960s were another classic era because cars were faster, pony cars debuted and the 60s muscle cars made an appearance.  The Mustang convertible became an icon overnight. 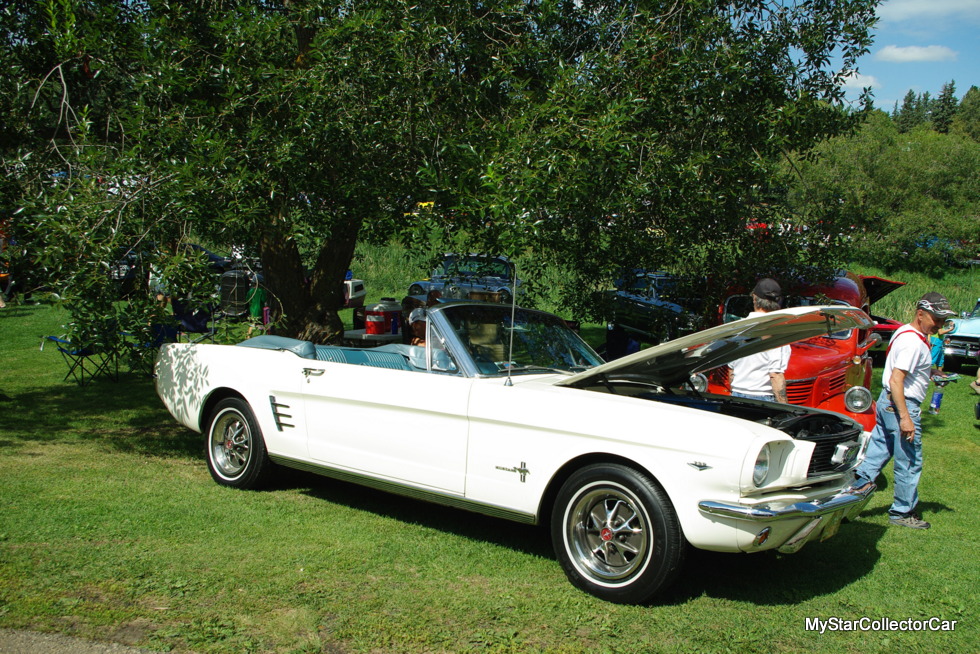 Most muscle cars came with a roof but occasionally someone ticked off the convertible option so you had a big block thrill with a major open air experience. 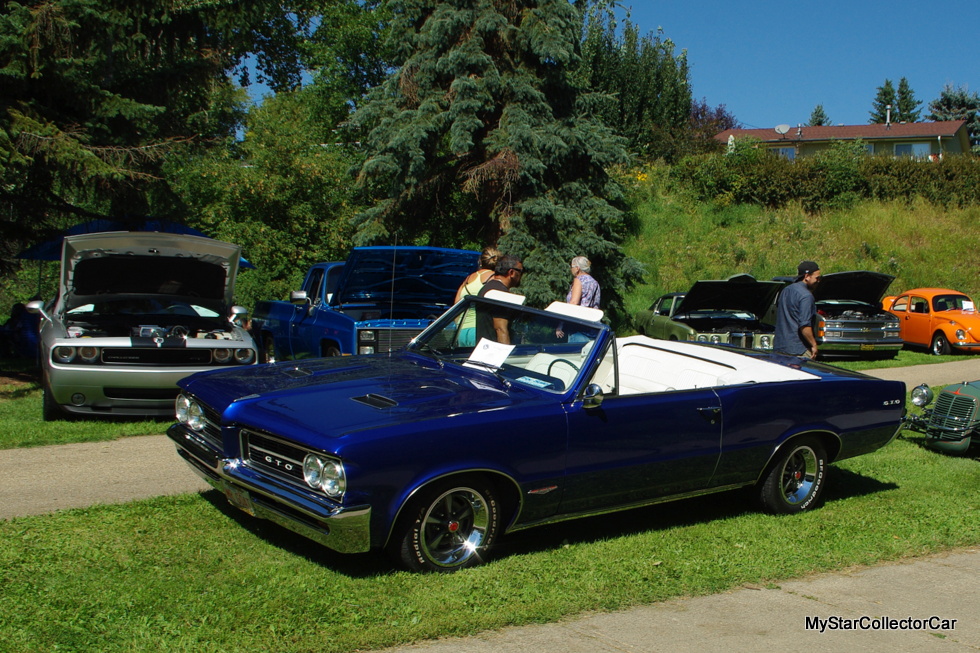 The 1970s saw the end of the convertible era in any meaningful sense but the exit was spectacular. The 70s ‘verts were massive and slightly under-powered but you couldn’t find a better riding roofless ride. 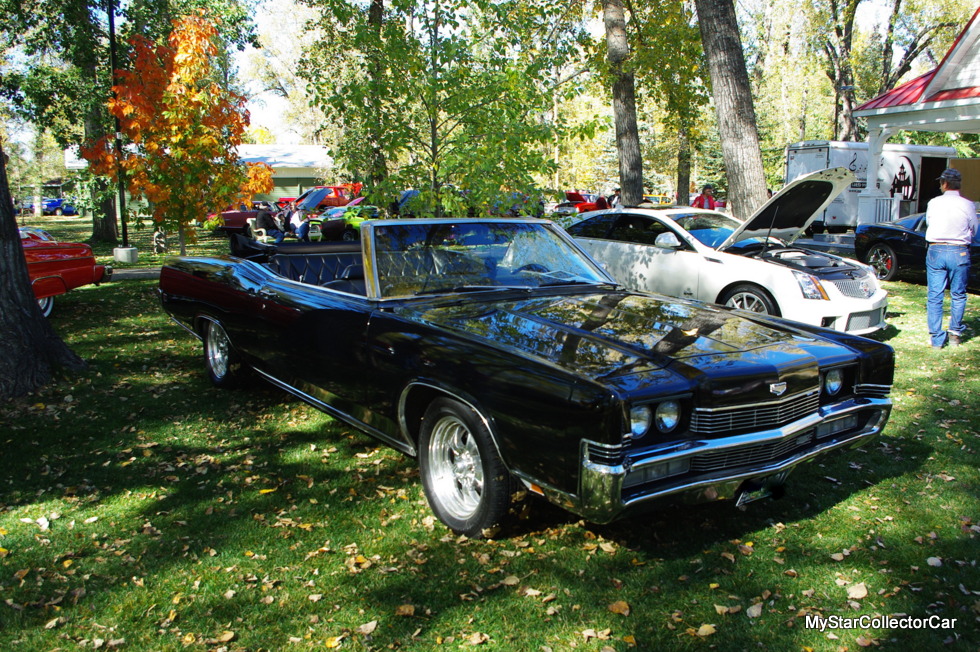 The 70s convertibles stand out to this day because they’re still an impressive sight on the road. 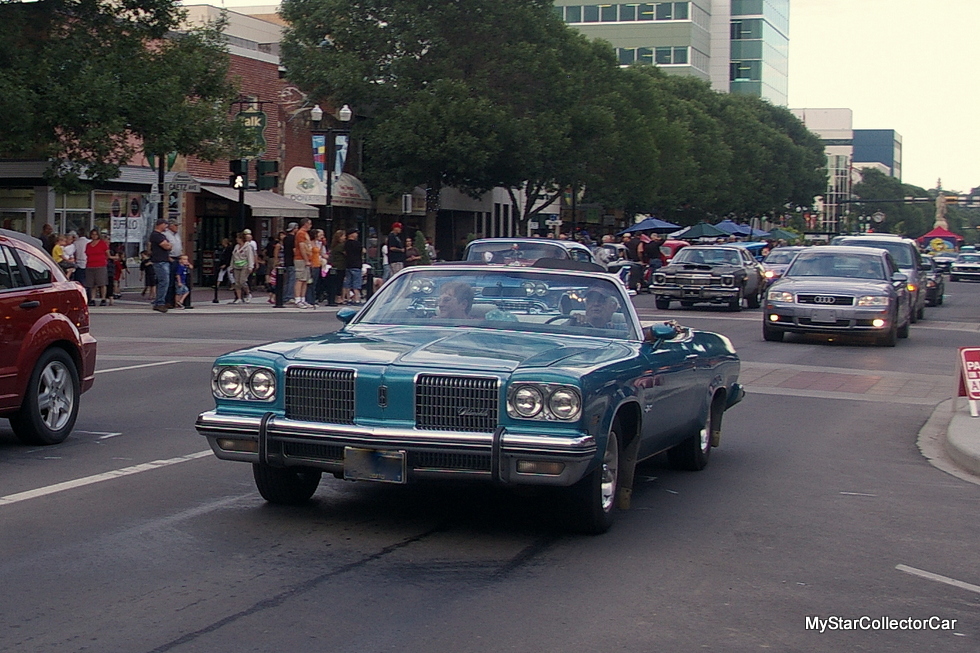 This brings me to a recent phenomenon.  I’ve interviewed many convertibles over the years but I just started asking the question: “Do you drive it with the roof down?” 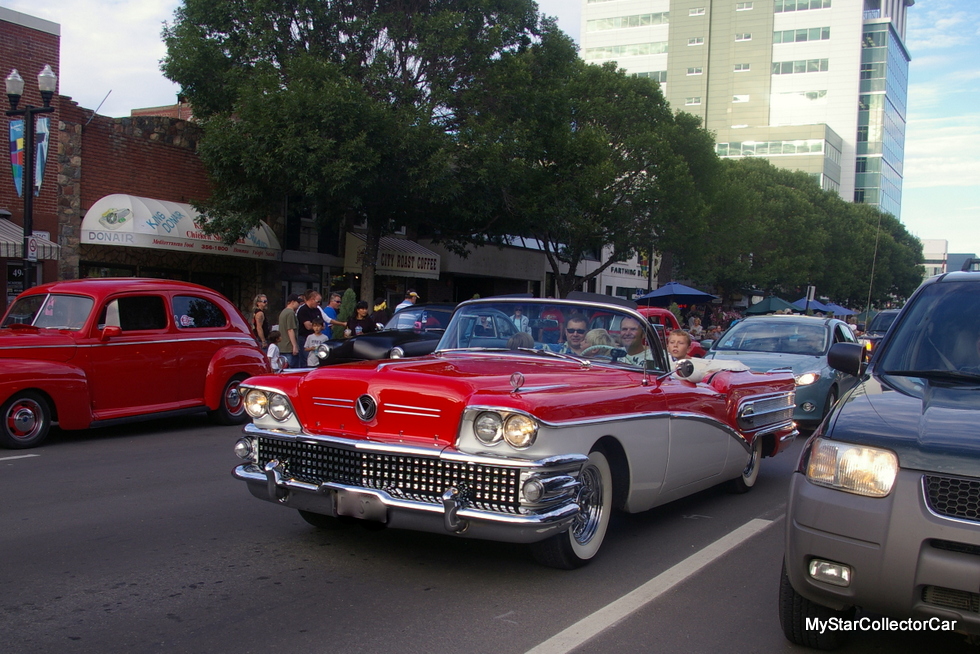 The majority of the owners say no and that’s an answer I never expected. I saw many of these cars on the road when they were new and 99% of the convertible owners had the roof down on a nice day. 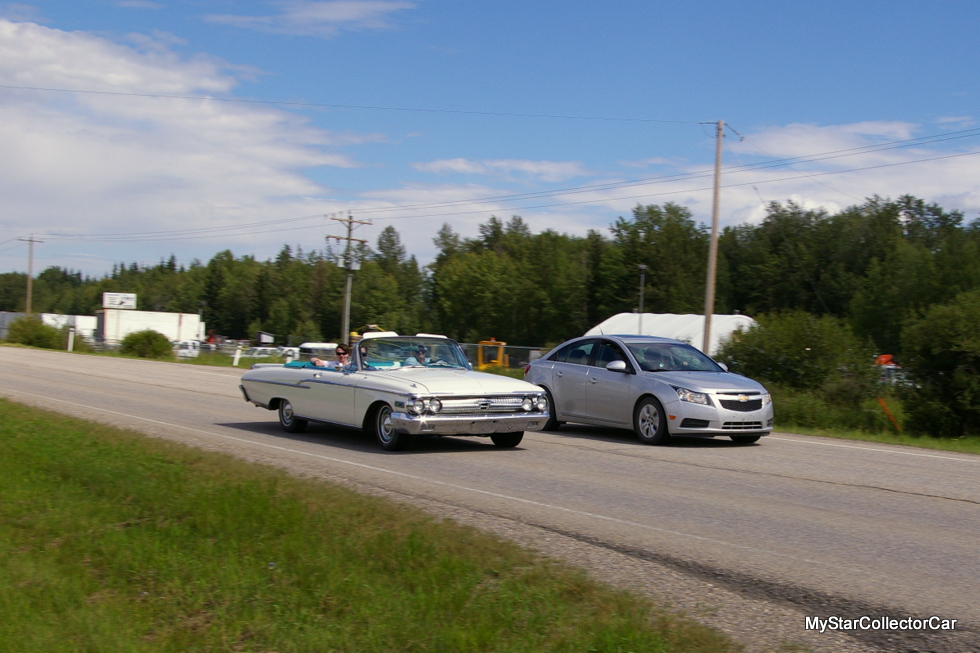 I rode in four-door sedans when I was a kid so a hardtop was a spectacular ride but a convertible took the automotive experience into the stratosphere. 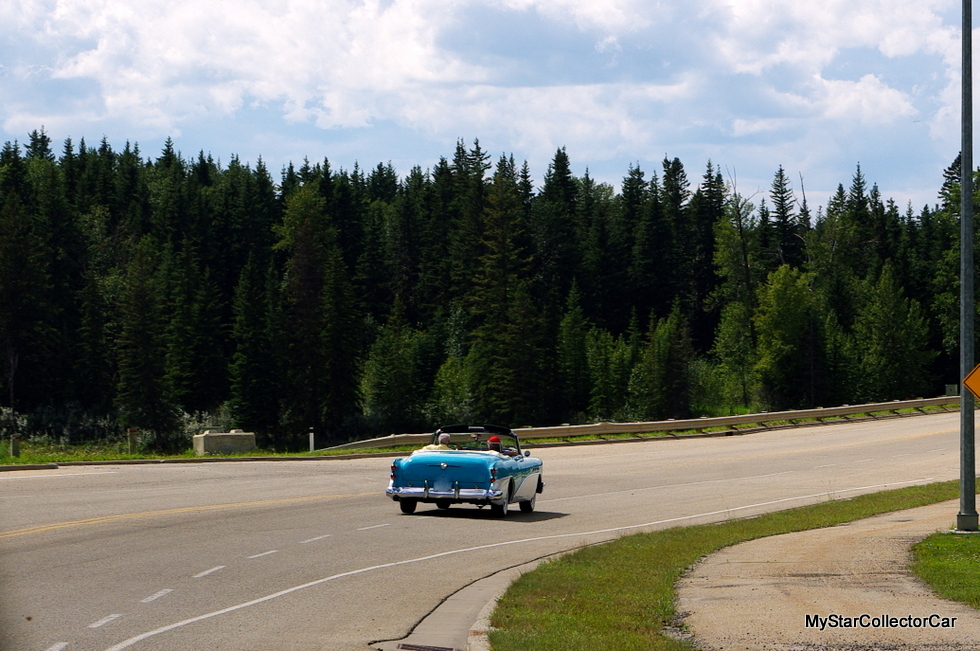 Convertibles represented open air, unlimited vistas and freedom so if I saw a kid in the back seat of a convertible I saw a kid riding in the automotive equivalent of Disneyland. 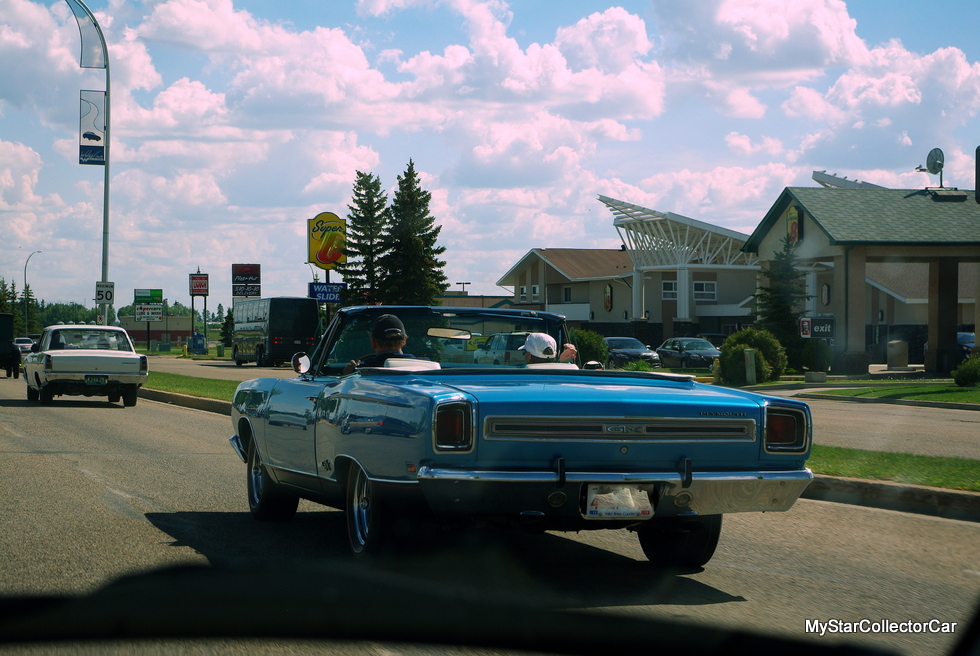 So why are convertible owners so reluctant to run with the top down in 2017? I hear all about wind and noise but those are excuses—not reasons. Some guys complain about the heat on a sunny day and long for air conditioning but what’s a convertible if it isn’t natural air conditioning? 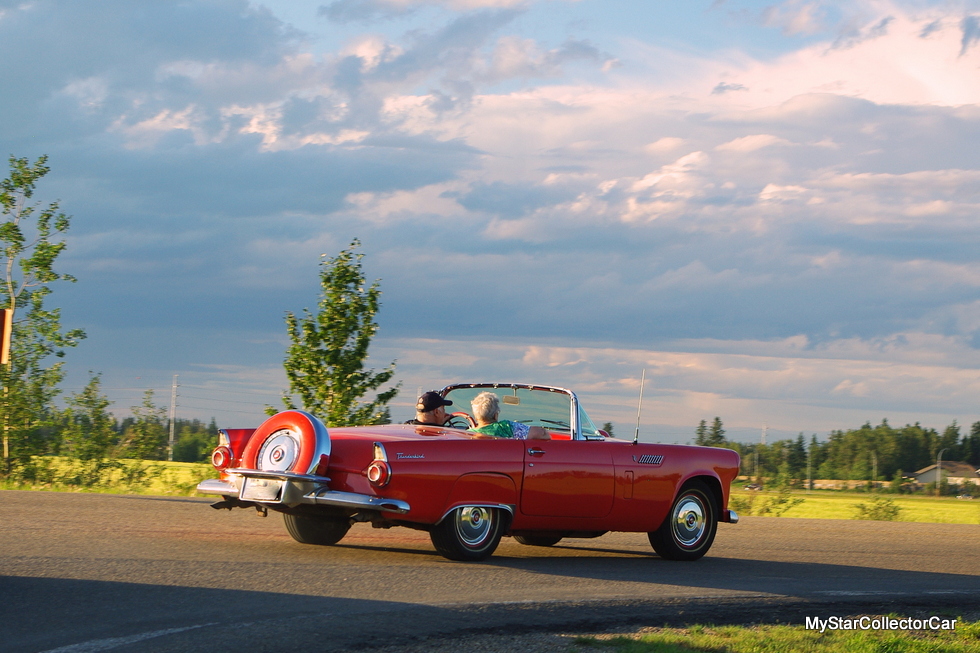 You go into a car deal with eyes wide open so if the convertible experience isn’t what you expected then flip it and buy a climate-controlled Nissan. 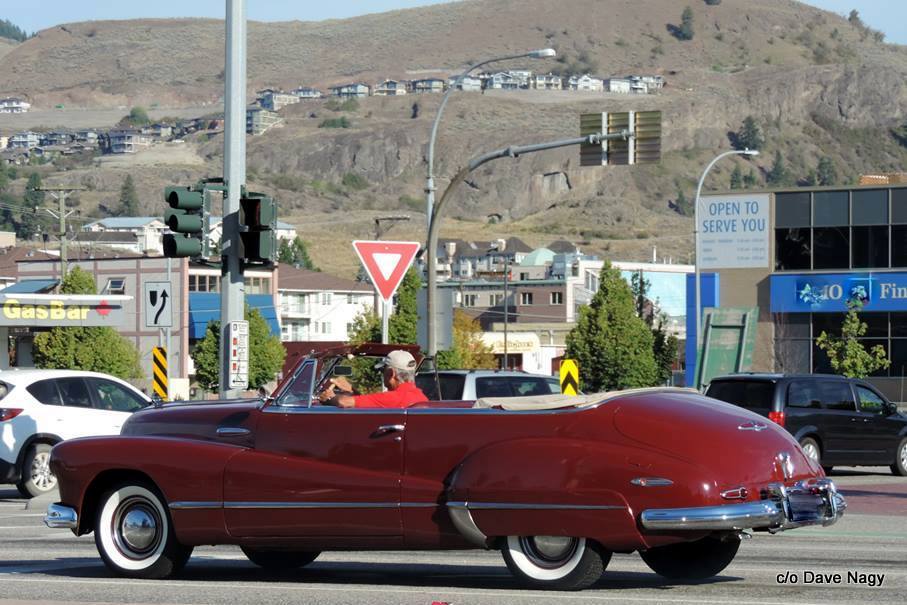