I attended a recent event and spent some time with a couple who purchased a brand new Camaro, complete with all of the engineering advancements associated with 21st century technology.

They had every reason to be pleased with their purchase because their car was a sterling example of modern performance and good looks.

They recited chapter and verse about the incredible power under the hood and the stellar handling of the car.

Obviously, I had no reason to doubt them about either aspect of their Camaro because today’s well-engineered marvels are light years ahead of yesterday’s automobiles.

However, the conversation took a turn in a different direction when one of the happy Camaro owners told me about how his car guy brother considered throwing in the towel on old rides and buying a new age car like the Camaro.

My first thought was a question: just how committed to the car hobby was the Camaro owner’s brother? A dedicated car guy will admire the performance of today’s cars and rightfully conclude the cars are a marvel of sound automotive engineering.

Most car guys own new vehicles for practical reasons and use them for every day driving on a year round basis because they are a fundamental part of their daily transportation needs. That is the way it is supposed to work for relationships with new vehicles.

A new Camaro adds an extra dimension of a sporty car with slightly retro looks into the equation, but are they really a replacement for the old school iron?

Are they really enough to jump ship on the old car hobby and still call yourself a dedicated car guy? Only under the limited notion the new rides are the latest examples in a long history of cars.

In other words, a pretty weak argument to throw at hard core car guys.

Most car guys own old rides because they want to remember a golden automotive age from their past, whether it is 60s muscle, vintage trucks, old school hot rods or any ride that grabbed their attention when they were young. That might even mean a bare bones four-door sedan with a lengthy history in their family for some car guys. 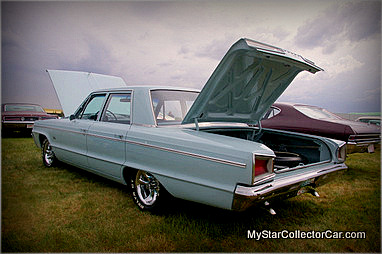 Older rides are a million miles away from perfect automotive engineering and, for most car guys, therein lies the appeal of vintage iron. These vintage cars might handle like the Titanic and use more fuel than a Greyhound bus on the road, but they are a time portal back to an earlier era when the old warriors were kings of the road. 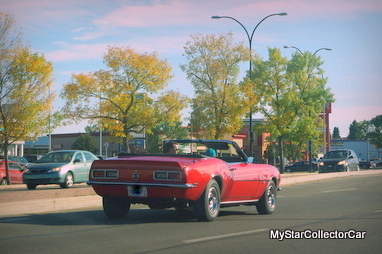 Car guys rode in them and drove them in their younger days. The memories were firmly imprinted in their youthful, more impressionable years and reminded them of a bygone era in their lives.

Maybe they had to saw on the steering wheels to hold the old rides on the road and maybe they needed a lot more pavement to whoa-up an old beast with drum brakes. 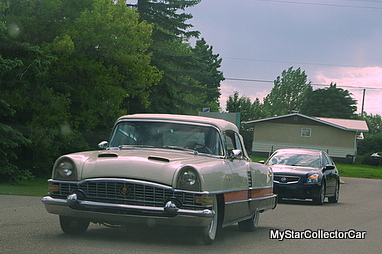 But the driving experience in an old car was huge part of the charm and the very reason car guys became car guys.

A new Camaro should never change any real car guy’s philosophy about the old iron.

THE EVOLUTION OF TOP SPEED NUMBERS OVER 100 YEARS